If Rudolf Steiner’s prophetical lectures in 1924 resulted in a slow uptake of biodynamic agriculture, the seed was at least sown. It wasn’t until twenty year old François Bouchet started out in oenology in 1952 that the pace picked up. He would be recognised as the godfather of biodynamics.

In 1955 he took over his great-grandmother’s vineyard, (A) Château Gaillard at Montreuil-Bellay in the heart of the Saumur vineyards, which was lying fallow. He replanted in the usual way, but very quickly noticed a catch-22: the more he used fungicides and insecticides, the more fungi and insects were attracted to his vines. As the soil and environment deteriorated so the vines became increasingly dependent on ‘external’ chemical support.

With remarkable intuition, he realised that the chemical and industrial direction in which viticulture was heading was catastrophic for the ecology and long-term survival of his vineyards. First he tried organic treatments – but the doses required to counteract diseases worried him and the results seemed uncertain. However, the effects of very small, concentrated doses fascinated him.

It was in 1962 that he was intrigued to hear about biodynamics from his new brother-in-law, Claude Monzies, one of the very first pioneers. Interested, but suspicious, he bought his first biodynamic preparations and slowly converted his vineyard (B). “I didn’t learn about biodynamics through Steiner, I learnt about Steiner through biodynamics.”

He was starting to convert his domaine to biodynamics without knowing exactly where he was going, the philosophical and quasi-religious aspects of Steiner having understandably left him cold. It was simply by observation, and by plain reasoning, that he gradually discovered the right doses to put an end to the various diseases and pests afflicting his vineyard and regenerating his soil.

By 1965 he could demonstrate to his sceptical colleagues that his vines continued to produce grapes and that he was still in business.

Jacques Puisais was the only scientist sufficiently intuitive, being a fan of wine and terroir, to have foreseen all the benefits of biodynamic preparations. It was then he met the most remarkable Steiner acolyte, Marie Thun (1922-2012), who was from Alsace where agricultural Biodynamics began.

In the early 80s, Bouchet spread the gospel via introductory courses which had a profound effect on two very different Loire Valley producers – Nicolas Joly at Coulée de Serrant and Noel Pinguet, son-in-law of Gaston Huet in Vouvray, the former needing, the latter choosing, to revitalise their soils by putting an end to the chemical frenzy into which mainstream French viticulture had been sucked. Over the next three years Bouchet helped 150 wine growers to adopt biodynamic agriculture.

THE MODERN ERA OF BIODYNAMICS

In France there are now over 3,500 biodynamically run estates. It’s a method of cultivation that is rapidly catching on among wine producers, specifically Burgundy and Alsace. There are those who are certified biodynamic, there are also those who dabble in it, or who are experimenting with part of their production.

Alsace, the home of biodynamics, is the best place to see it in action. There Laurence Faller, Marc Kreydenweiss, Jean-Paul Zusslin, Andre Ostertag and the mighty Olivier Humbrecht lead the way. Domaine Zind Humbrecht was already one of the most remarkable in France, the wines benchmarks of their respective terroirs even before adopting biodynamics. For Olivier, a Master of Wine, it was an intellectual search for perfection. His calm, thoughtful, pragmatic demeanour is in direct contrast to the hyper, maverick Marcel Deiss.

Aubert de Villaine, the aristocratic owner of the world’s greatest wine (C) domaine Romanée Conti, when asked in an interview with Forbes magazine if the philosophies of Steiner influenced him replied: “I’m not really interested in the philosophy of Steiner. I am interested in what Steiner has installed for agriculture, but his philosophy – anthroposophy – it’s a kind of religion… What I look for are the best ways to make the greatest possible wines. We have been organic since 1985, and then I experimented with biodynamics for some time. I realised it was the best way to be as close to the vineyard as possible, and for the vines to be most in harmony with nature.”

Critics acknowledge the high quality of biodynamic wines. Of that there is little dissension. The January 2016 issue of The Journal of Wine Economics analysed 74,000 California wines tasted in Wine Spectator, Wine Advocate and Wine Enthusiast, indicating a 5% increase of certified organic and biodynamic wines over normal wines. Furthermore, a recent study by Professor Magali Delmas at UCLA analysed tasting scores given to more than 128,000 French wines from 1995 to 2015, discovering that biodynamic wines scored 11.8% higher compared to conventional or sustainable wines.

Some question whether many of the improvements in vineyard health and wine taste would have happened anyway if organic farming was used without the mysticism or the extra effort associated with biodynamics. Others attribute it to the winemakers superior wine-making skill and fanatical attention to detail. 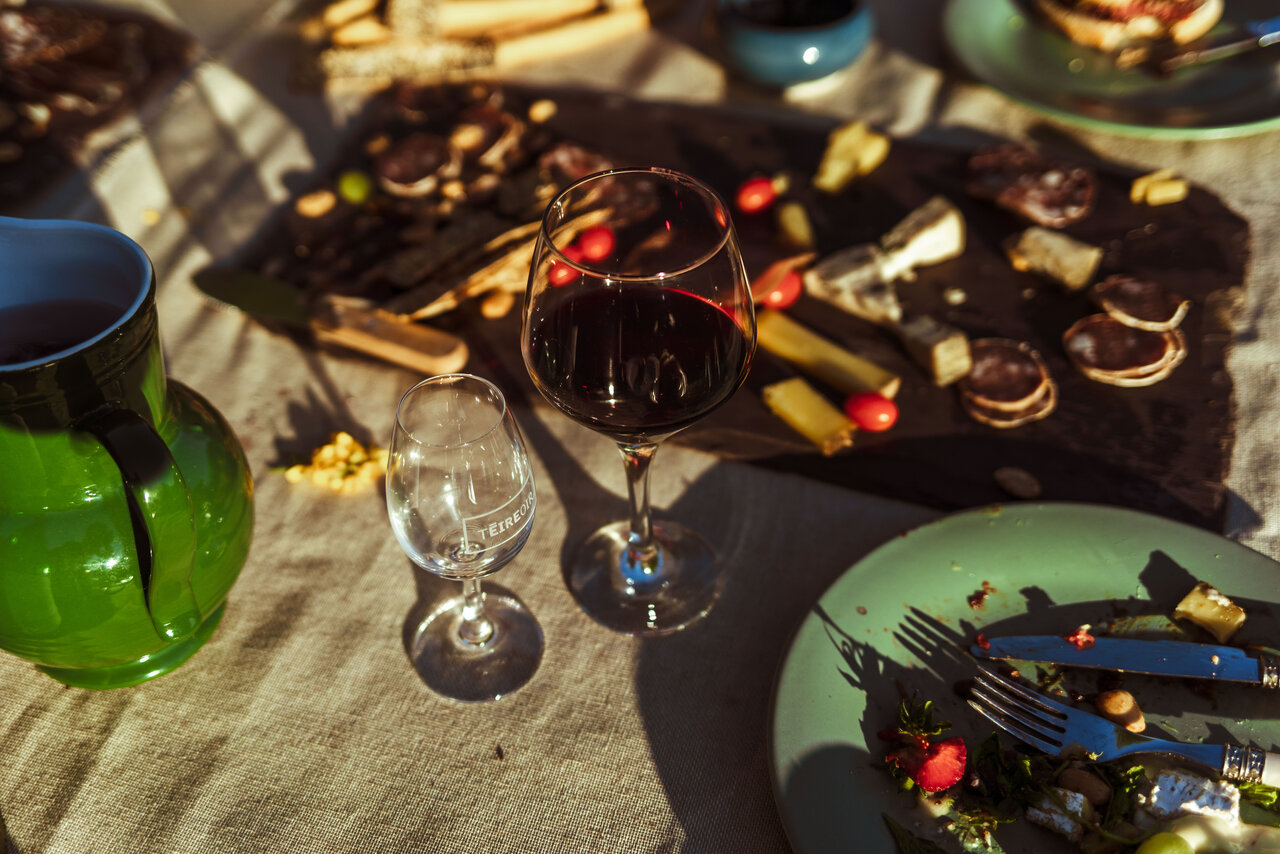