Extolling a hundred exclusive farms of Irish-grown barley, we search for natural flavours via three paths: our Single Farm Origins pursue the individualism of terroir-derived flavour; they are the building blocks of our Cuvées, where the whole is greater than the sum. Finally our our Arcadian Barley expresses the intensity of flavour from exploring the old ways – of Organic, Biodynamic, Heritage and even Irish-peated barley. Indeed, so thorough is our exploration of the frontiers of natural flavour that we are the world’s largest producer of organic and biodynamic whiskies.

In Ireland’s Sunny South East, warmed by the Gulf Stream, temperate, moist air crosses fertile soils to produce a verdant landscape – & the world’s finest barley. Since barley is the source of malt whisky’s complex flavours, it makes abundant sense to focus on where and how the barley is cultivated. Those flavours are shaped by place, by the soils that nourish its roots, by the microclimate in which it ripens. By terroir. 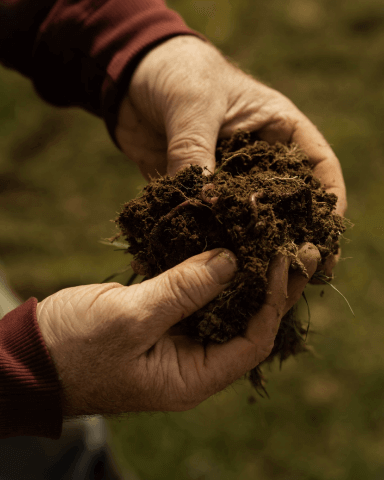 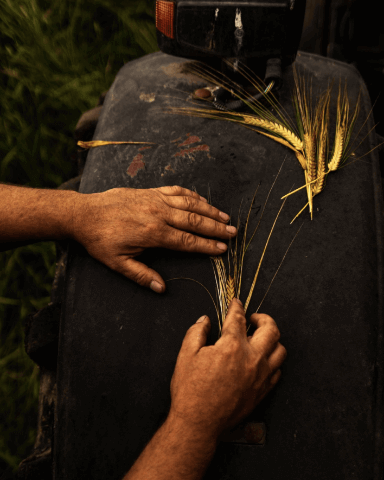 We have worked with a total of over 100 Irish growers, around 40 a year – some organic, some biodynamic, some heritage grains. All of our whiskies therefore use 100% demonstrably Irish-grown barley – one farm, one terroir, at a time. After harvest every year, the roads of rural Ireland become filled with our growers’ tractors carrying Single Farm Origin barley, and around the same time they converge upon a special bespoke storage facility, strategically sited at the centre of our barley heartlands.

This is a one-of-a-kind wonder-structure that we call our Cathedral of Barley – and next to it, as we add more growers, stands our Chapel. Built specifically for our requirements, a logistical challenge in its own right, without each farm’s individual crop slumbering in its own bin, in separation and ideal conditions, there can be no integrity or traceability. An unsung hero, the Cathedral is the terroir-enabler.

There’s been a brewery here on the banks of the River Suir since 1792. Today’s Waterford Distillery, the technological marvel we call the Facilitator, enables us to create elite whisky. We keep each farm’s crop demonstrably separate – and treated equally – as we transform it from grain to spirit.

Terroir is the 3D interaction on a plant of soil, microclimate and SITE. It influences how the barley grows and thus the flavours contained within the grain. Captured farm by farm, terroir requires an extensive logistical infrastructure to verify and prove its influence – each terroir is a new starting point for our whisky. We are fascinated by these nuances. We hope you will be too.

THE MOST PROFOUND SINGLE MALT

After maturing for several years in the best of French and American oak – a wood policy so costly and unparalleled that it accounts for one third of our production budget – we believe these component “single”, single malts, a solo voice, a solo terroir, each one exhibiting its own nuances, will come together as a glorious chorus of harmonic flavours.

The total the sum of its parts. This is how, we humbly believe, the most profound single malt whisky ever can be created. And that remains our ambition. Our destination. Our whole raison d’être.