Let’s be clear: the biodynamic epithet does not necessarily mean ‘superior’.

But it usually does. Here’s why.

Biodynamics is usually associated with wine. It means the base ingredients of a wine, the grapes, were grown according to a series of specific agricultural principals that applies only to the growing of the crop. The success of what happens with that harvest in the cellar will ultimately determine the wine’s quality. In some cases the resulting wine might be pretty mediocre, but in others it may be ethereal. It depends on the skill of the winemaker.

Winemakers come in all shapes and sizes. There are both the ordinary and the superlative, making wines that range from the dull and workmanlike to the sublime and surreal. A small proportion will make the world’s very best wines.

Biodynamics is a farming methodology, where the farm is a self-sufficient entity. In its most basic form, it is the culmination of 5,000 years of agricultural know-how. Before it was possible to nip down to the local B&Q, farmers had to make do with what they had.

Call it folklore, call it old wives’ tales. But that accumulated know-how, perfected over millennia – an agricultural knowledge of ‘best practise’ derived from an intense relationship between cultivator, land, seasons and weather – resulted in an understanding of that most delicate ecosystem: the farm.

It meant nothing went to waste. Farmers to this day are inveterate recyclers of materials – that something-for-nothing ethos. Composts, manures, medicinal plants were all well understood. Nursery rhymes would tell of poisons and panaceas – some could control insects, others fungi and rot. In the days before agrochemical applications – the fertilisers, insecticides pesticides – a farmer knew instinctively how to care for his soil and crops from nature itself.

It is well documented how excessive antibiotic use has reduced resistance in humans, the rise of the superbug, necessitating increasingly powerful doses, a greater cocktail of drugs. The same might be said for the vine with the explosion of the post-World War One agrochemical industry, reallocating nitrates and ammonia from bombs to bags of fertiliser, artillery shells to agricultural shows.

After a century of chemical overindulgence the vine has lost its natural strength. Its inherent ability to resist attacks from mayflies, mildew and moths has been compromised by ever-increasing doses of chemical treatments.

For the farmers of old, less is more. Smaller doses, better applied, at the right time. These treatments may be aqueous nettle ‘teas’ sprayed at the first signs of infestation.

They knew how important the soil was, its regeneration, retention and fertility. Complex underground exchanges between crops and soil fungi; today realised as a symbiotic exchange of carbon for nutrients. Soils enhanced with composts, for better drainage and aeration, which leads to less erosion, and higher worm activity. Fertilisers whose turbocharged efficacy has been enhanced by microbes stimulated by fermented silica and organic matter. The effect enhanced by aggressively agitating the solution before immediate application.

They knew about the astral calendar (they built stone henges), the cycle of the seasons, when to sow, the longer daylight hours. They understood the rhythm of the tides, the effect of lunar pull has on spring tides, as predictable as clockwork. They also knew the effect this had on a plant’s sap: prune only during the waning moon to avoid sap oozing away inviting infection.

A WAY OF LIFE

A farmer lived and breathed his land, every corner of every field, every day. He rotated his crops, added organic material. Farming was a 365-day occupation. The first outbreak of aphids would be spotted the moment it appeared. His empathy with his estate meant he could act immediately, preemptively, before the problem got out of hand. His duty was his land. No time for oversea holidays.

It was the extraordinary Austrian, Dr Rudolf Steiner – a renaissance man if ever there was one – addressing concerns from Silesian farmers who were worried about the rapid industrialisation of farming in the early 1920s that codified these time-honoured practises in to an agricultural policy. He called it biodynamics, from bio, Greek for life, and dyn meaning power. Critics – and there are many – ridicule it is mere pagan poppycock, warlock and witchcraft. Where is the scientific evidence? they wail.

Biodynamics uses a series of eight special preparations to nourish the soil and enhance the rich biodiversity that inhabits it. Some of the most common ones include Preparation 500 (cow manure fermented inside of a buried cow horn), 502 (yarrow fermented in a stag bladder), 503 (chamomile fermented in the soil) and 508 (mares’tail infusion sprayed as a fungicide).

Biodynamics is a way of life. It’s no surprise that exponents tend to make the best wine makers. It’s a fastidious attention to detail, an inquisitive involvement, a desire to understand. After all, the hard work has been done in the vineyard; the wine making is a short mechanical process carried out on the results of that work. Healthy grapes make for healthy wine. Add a legendary terroir to the mix, and now you’re talking. 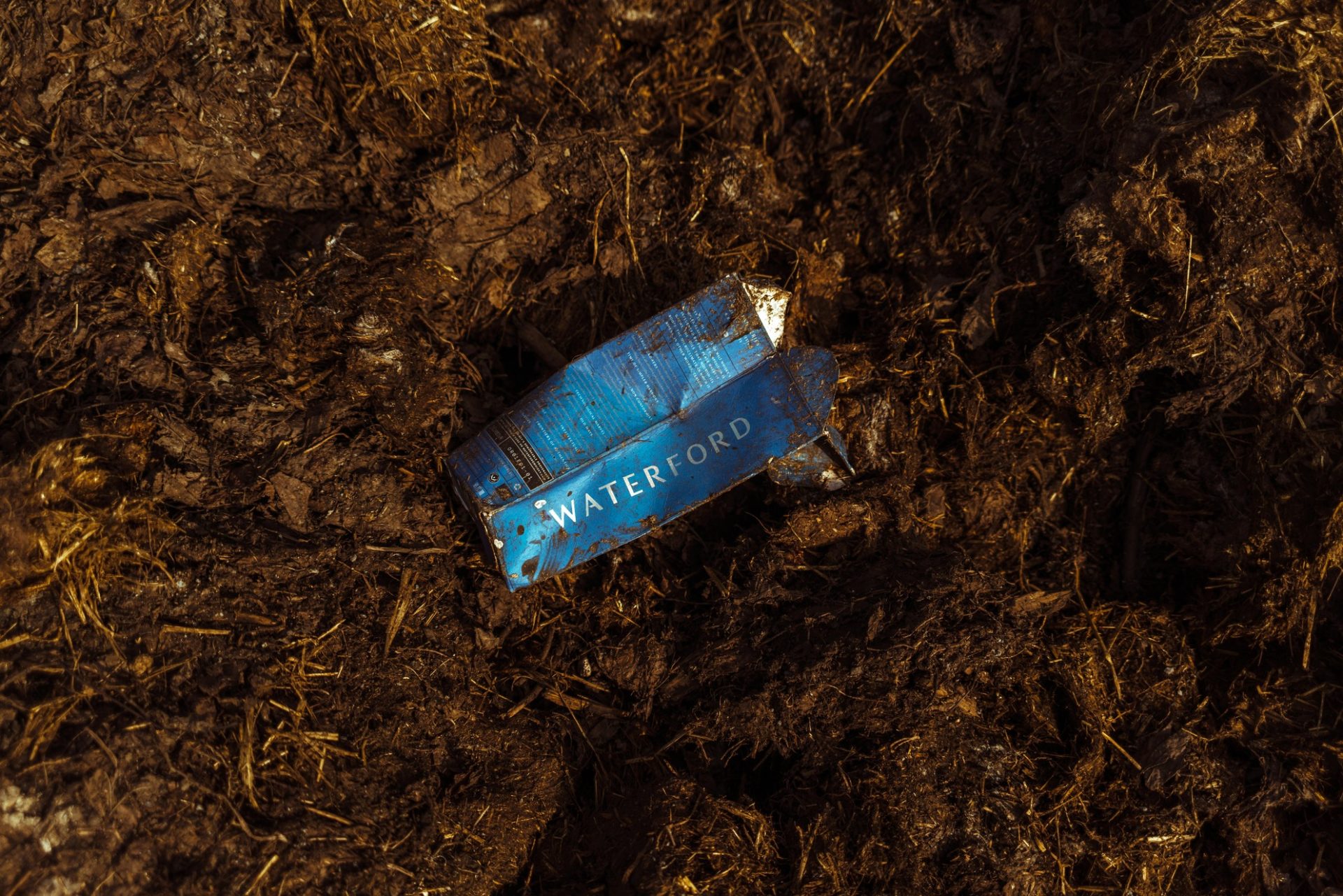 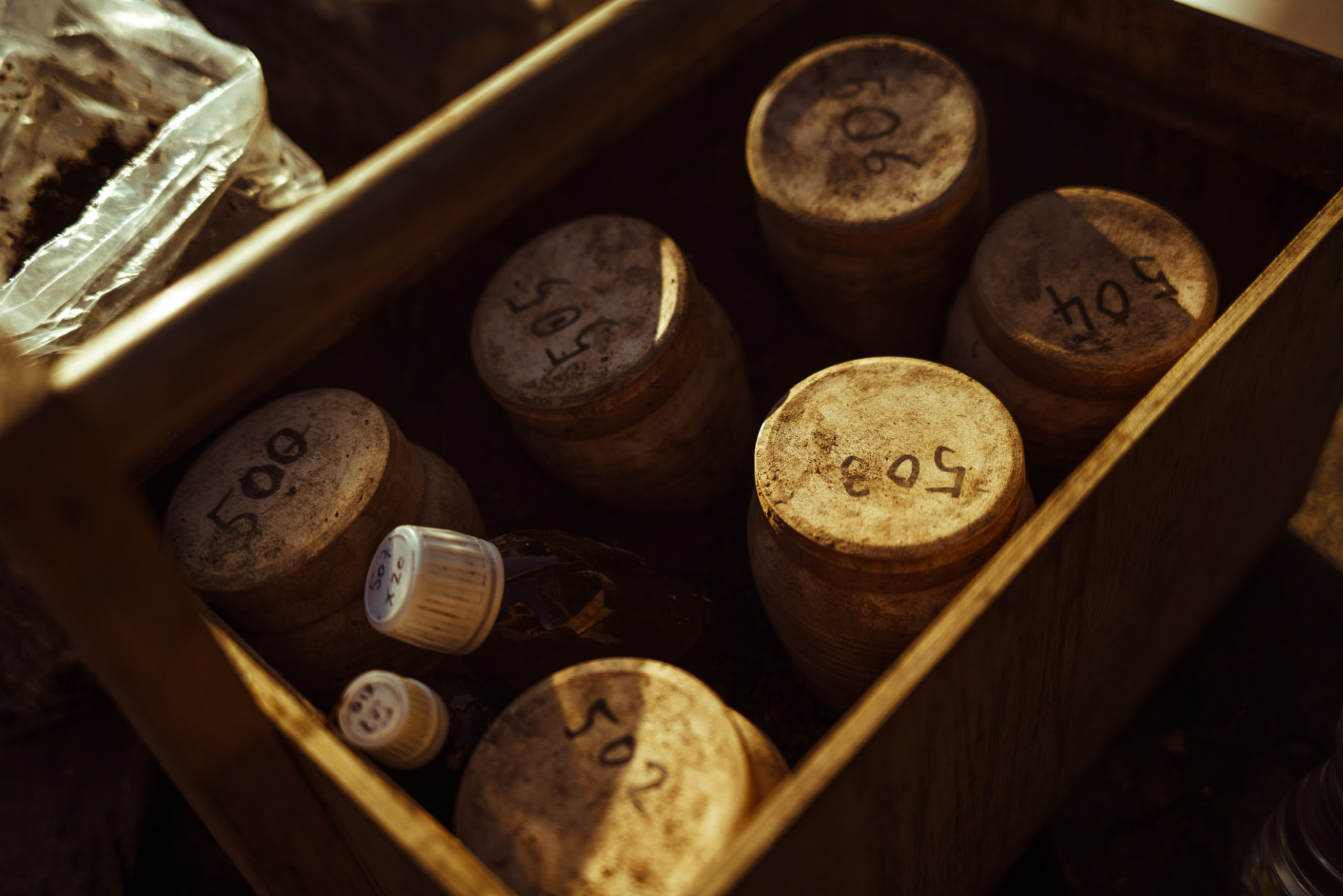 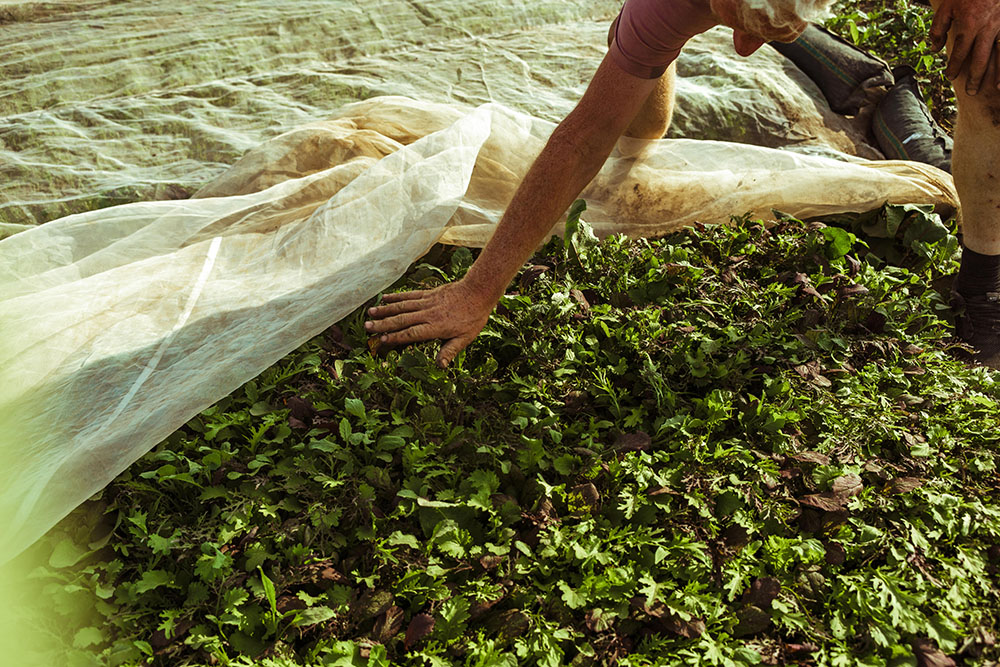 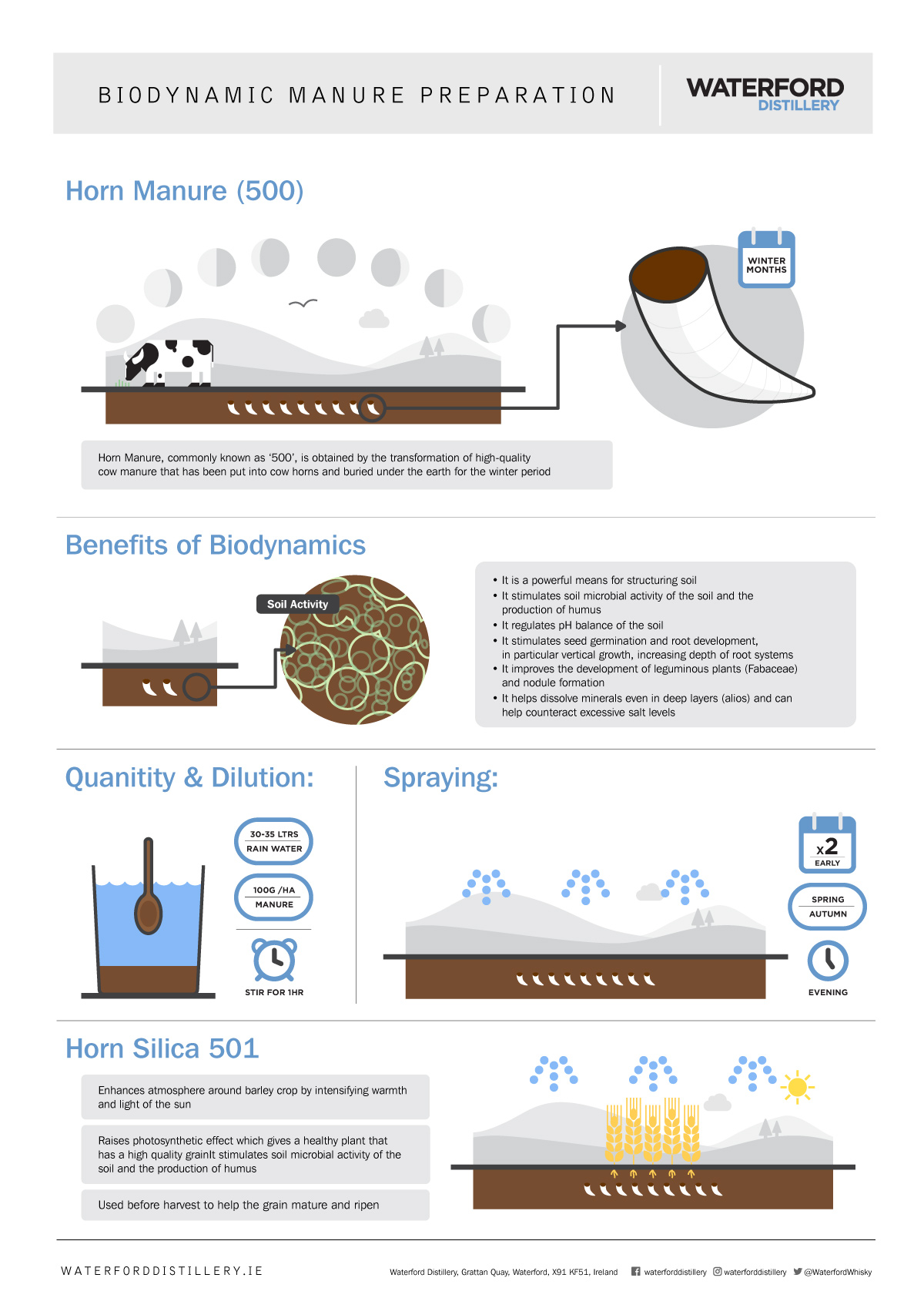