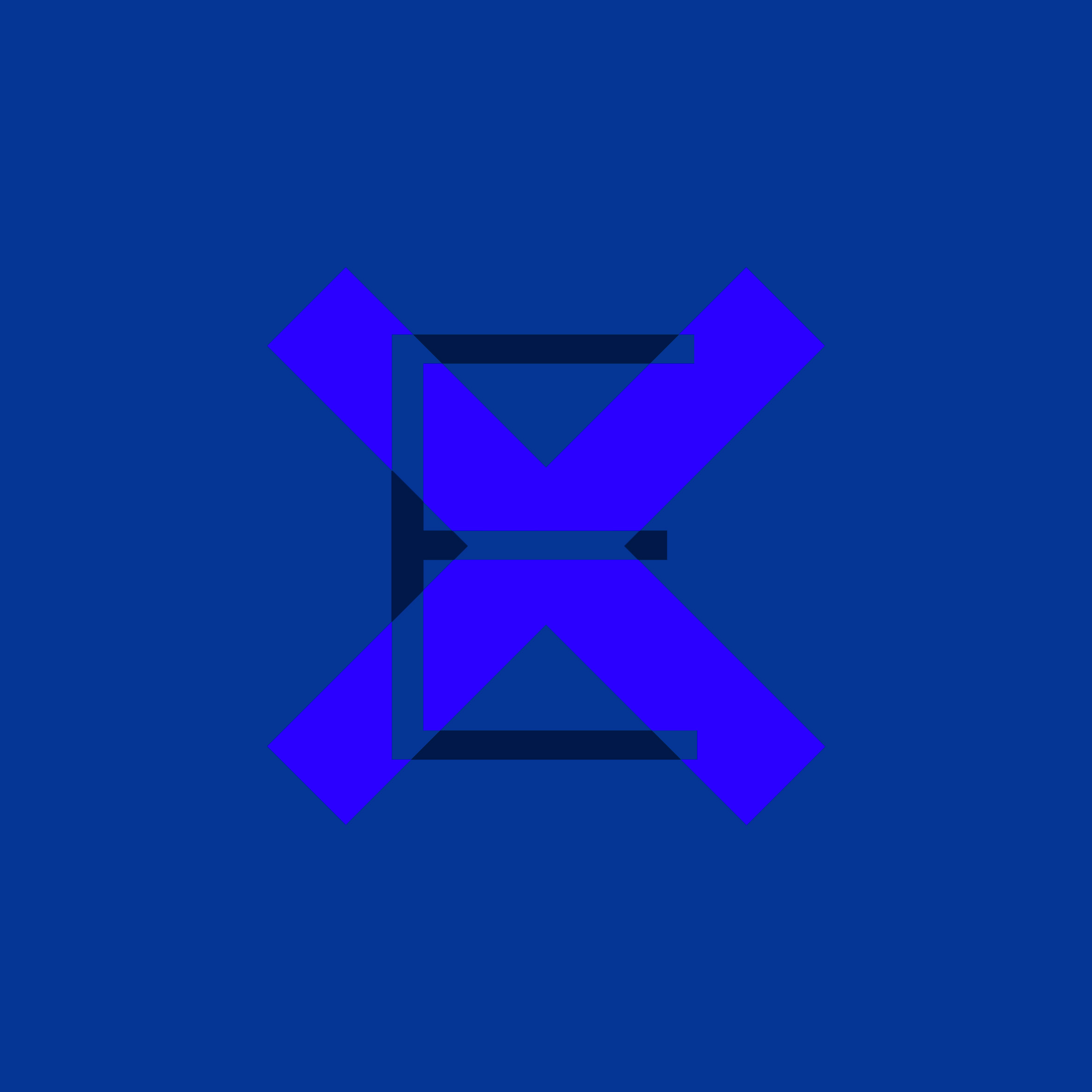 I loathe whisk(e)y. That catch-all spelling beloved of publishers and bloggers the world over – neither wishing to offend, nor prepared to make a decision, they use the tentative bracket to give us the worst of both worlds.

The word originates from the Gaelic for water: uisge in Scottish Gaelic, uisce in the Irish. Pronounced ‘oosh-ker’, ’ish-ker’, and dialect variants in between, it’s not too difficult to see where the phonetic corruption to whisky comes from, particularly after several glasses of the said water of life.

Some claim the inclusion of ‘e’ implies a longer vowel sound, an american-sounding ‘whiskeee’, as opposed to the more curt ‘whiski’. The accent may accentuate that difference but I don’t believe it accounts for the origin of the spelling.

Today the e-less spelling of whisky is the most frequent in the spirit distilling world used for the spirits of Scotland, Japan, Canada, Australia, New Zealand, England, Finland, Germany, France and India. It’s in America and Ireland that the e-enhanced whiskey word is used.

One explanation may be based in the mid nineteenth century linked to the new fangled column stills invented by the Irish Inspector General of Excise. Berated for producing inferior spirit, Aeneas Coffey’s 1830 invention was rejected by Dublin’s large scale pot still distillers but was rapidly adopted by the more prosaic, thrifty Scots attracted to it’s greatly enhanced economic performance rather than the quality of the spirit.

Cheaper, inferior Scottish spirit subsequently flooded the market and the more costly, superior Irish whisky took a beating. Some Irish distillers, in a Canutean stand, needed to make a point of difference thus the e was added. It was merely a marketing affectation.

Mass migration to the US following regular potato failures of the thirties, the arrival of Phytophthora infestans in 1844 (ironically from the US), might account for the spelling migration. After all, five times more Scots went to Canada than did the Irish, and there it is written ‘whisky’.

And yet the US Bureau of Alcohol, Tobacco and Firearms as recently as 1968 decreed that the spelling of the indigenously produced spirit should be – wait for it – the e-less variant: whisky. By law. Though this was later relaxed.

Various brands such as George Dickel, Old Forester and Maker’s Mark retained the Scottish spelling. The Samuels family, after eight generations in the US, did so in homage to their Scottish ancestry.

What about in Ireland then? In 2014 the EU technical file that sets out the specifications with which Irish distillation must comply states in Regulation (EC) No 110/2008 article 1.2. Category of spirit drink:

Irish can be spelled either whiskey or whisky. So, to e or not to e? That is the question. Our answer? Whisky is the older spelling, the inclusion of an ‘e’ a relatively recent marketing wheeze. Though it may now be ‘customary’ to include an e in the US and Ireland it is not a legal requirement – there are exceptions to the rule even in the land of the e. Since what we do, some might say, is also an exception to the rule, and single malt being our thing, and as the law accepts it, we’ll pass on the e.