In our tasting room, anyone can have a go at comparing and contrasting the differences in our newly distilled spirit, each one produced from a separate farm’s barley. Differences between terroirs – that 3D influence between microclimate, soil and place on a plant – are demonstrable, detectible even to non-drinkers.

But there are some out there – armchair scientists or representatives of large drinks corporations – who would deny terroir even exists let alone could have any influence. For these companies, whose aim is homogeneity, it is in their commercial interests for terroir not to manifest in distillates. The only way to side-step their propaganda was finding robust research. The trouble was, terroir, long accepted with wine, had never actually been researched before, let alone in barley.

We don’t rely on old folk songs for our arguments. Dr Herb has set out a project update below and for scientific reporting integrity, the language remains dryly technical. It is vital we respect the information and the methodology to date, so some contemplation and re-reading may be required: here the French word terroir is replaced by the more precise scientific term ‘environment’.

Dr Herb outlines the method and the progress so far, with a conclusion that “preliminary results of the first year’s data indicate that environmental differences in whisky flavour are present.” In other words terroir does indeed exist. This game-changing project is only half way to completion, with the full results coming in Autumn 2019. 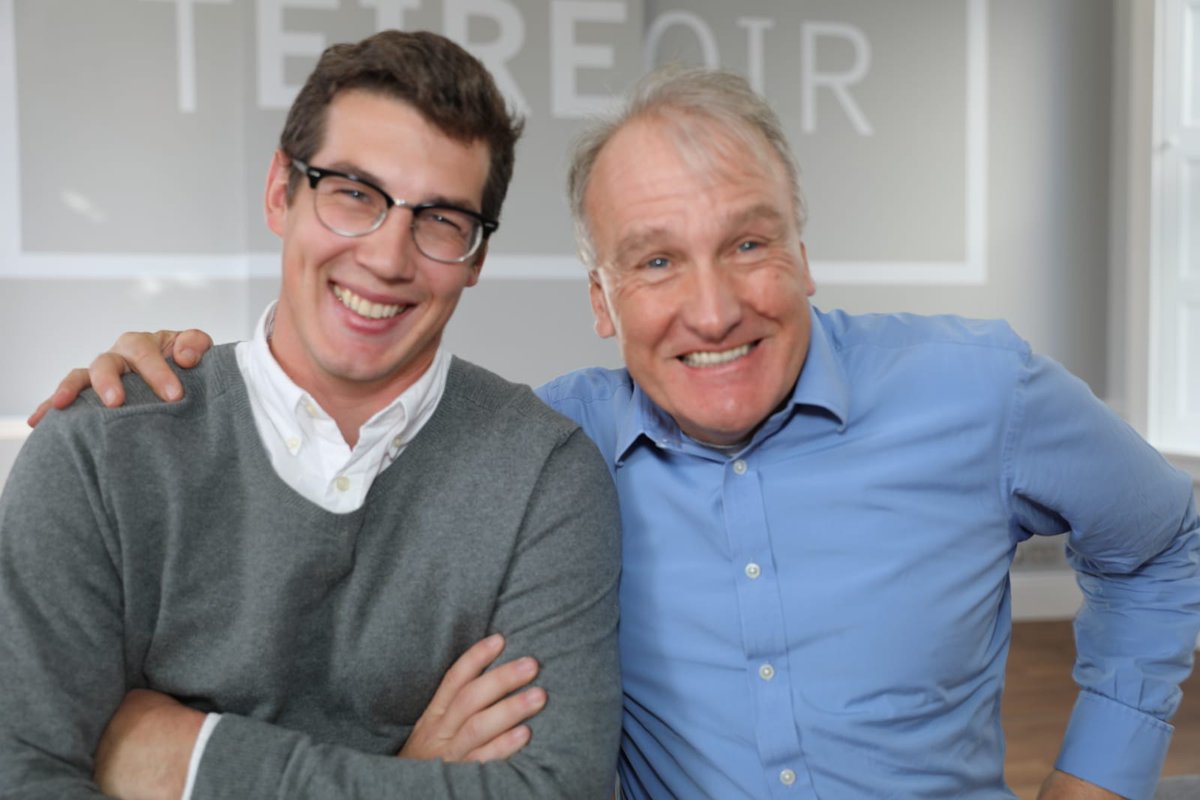 Characterisation of whisky terroir is a multifaceted concept, involving various genetic and physiological responses of metabolic pathways to environmental pressures, crop managements systems; grain processing such as storage, malting and brewing; and spirit distillation and maturation.

Detailed observation of the responses to these elements of terroir are key to understanding the role of flavour formation in whisky.

In this project, we aim to dissect the environmental conditions that contribute to the different flavours being produced from two distinct sites in southeastern Ireland – Athy and Bunclody.

Weather patterns at both locations were comparable to each other, however the two areas differed significantly in soil nutrients with Athy being richer than Bunclody specifically in calcium (852 ppm higher), phosphorus (5.7 ppm higher), magnesium (30.8 pm higher), zinc (698 ppm higher), and pH (7.8 compared to 6.6).

Two barley varieties, Olympus and Laureate, were sown in replication at both sites and samples from each variety were analysed for 16 micro-nutrients. Both varieties have comparable compositions, however the grain compositions between environments were substantially different – grain samples from Athy had increased levels of selenium, chromium, and tin, while Bunclody samples had increased concentrations of barium cadmium, zinc, copper, and aluminium.

The harvested grain was then stored to break seed dormancy before being sent for malting. Since the malting process can be a significant contributor to flavour profile of malt, the grain samples were micro-malted using a standardised base malt protocol to limit the confounding effect of the malting process.

Again, both Olympus and Laurate samples performed comparably during malting, despite Athy and Bunclody samples having slightly different quality profiles. The Athy samples were more well modified than those from Bunclody as indicated by higher β-glucan and wort viscosity, and lower malt extract, α-amylase, diastatic power, and friability.

Since the malting protocol was identical for all samples, the differences in the post malting quality may be contributed by genetic differences inherit between varieties and/or the environment in which these varieties were produced in.

The brewing and distillation process is also a source of potential experimental variation in flavour. With the objective being flavour from environments, small-scale brewing and distillation of the malt samples were performed to standardised industry specifications. All sensory assessments were on new make spirit and sensory data was collected on panelist evaluation and gas chromatography (GC).

Preliminary panelist sensory analysis indicated that the Athy environment had higher fruit and malt flavours compared to Bunclody, which was higher in sulphur, green/grassy flavours.

There were no significant differences in the two varieties for the flavour attributes that were tested. However, a significant genotype x environment (GxE) interaction – an interaction between barley variety and production environment, where and how it was grown – was detected between Athy and Laureate for cereal and dried fruit flavours. This may indicate that grain produced from Laureate in Athy may have more cereal and dried fruit flavour compared to Olympus in Bunclody. With only one year’s data the remaining flavours assessed were not significantly different for either variety nor environment effects.

Genotype x environment (GxE) interactions were detected between Laureate and Athy and Olympus and Bunclody for ethyl lactate which elicits a sharp, fruity, tart, butterscotch odour and a creamy caramel taste.

Overall, preliminary results of the first year’s data indicate that environmental differences in whisky flavour are indeed present, however more data is needed to fully understand the role in which environment and variety play in the flavour and terroir of whisky.