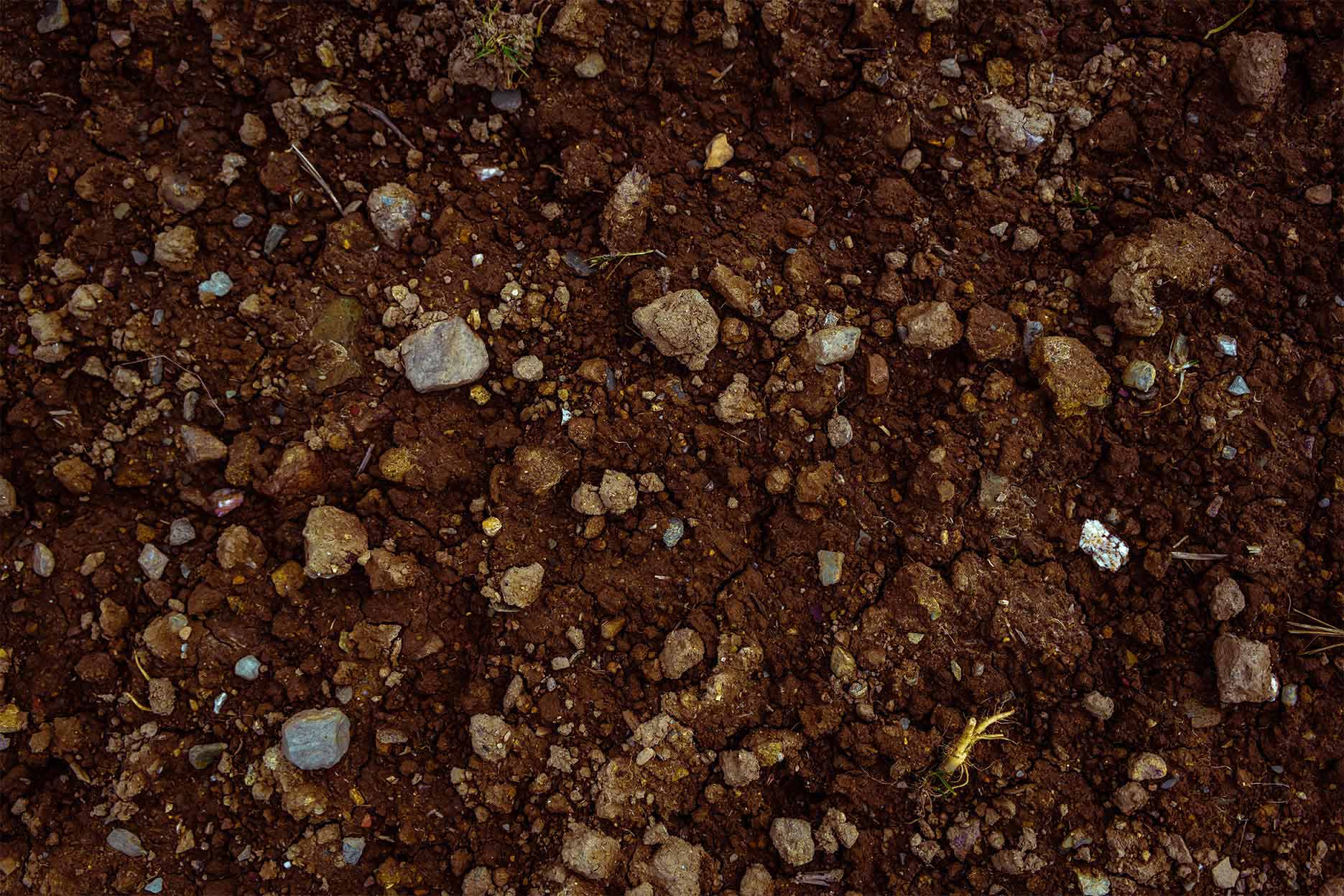 Progress with sowing malting barley in March has been excellent for the majority of our growers in 2021.

The first growers out of the blocks – from the 4th– 7th March – were those situated on the sandy Elton series soils in the Barrow Valley: Barry Ashmore, Andrew Bergin, David Walsh Kemmis and Andrew McDonnell. Further west into Co. Laois, John Tynan and Seamus Duggan also managed to get their barley crops in the ground at this early stage.

An earlier sowing date before St Patrick’s Day is often a significant help in achieving the lower protein specifications required for distilling malting barley on these shallow, more drought-prone soils.

Not to be outdone by their more arid midland counterparts, Robert Milne and Phillip Kehoe also managed to sow malting barley on their farms in Ballymorgan and Lacken, Co. Wexford in early March.

The return of the wretched jet-stream to the atmosphere above Irish shores, brought sowing to a standstill in the fields from the 8th – 15th of March – beware the ides of March, perhaps.

However, dry weather returned between St Patrick’s Day and the 23rd of March, allowing drills back on the fields. Progress has very good for the two ultra-maritime terroirs – Martin Foley at Hook Head and Ed Harpur on Bannow Island, with sowing taking place between the 18th – 22nd March, which is 7- 10 days earlier than previous seasons.

Other growers such as Michael Carey in Wicklow, Con Murphy and John Flahavan in Co. Waterford, and John Crowley in Ferns, Co. Wexford have also managed to sow malting barley within this time frame.

The predominant variety this year for the Waterford Distillery farms will continue to be Laureate, as it has continued to deliver good grain yields for growers and consistent malting and distilling performance. Following on from a successful single farm trial in 2020 – in what was a very challenging growing year – SY Tungsten has been planted on six farms for 2021.

There are also three farms sown in counties Waterford, Kilkenny and Donegal with SY Splendor which will be the trial variety for this harvest. Sowing has yet to commence for the Donegal farm. Sowing dates in the first week of April are much more common in this cooler, northerly climate.

As per the harvests of 2019 and 2020, there are also six farms with autumn-sown Laureate spring barley; these are almost exclusively situated on the very free draining, shallow, slate based Ballylanders soils between Bunclody and Enniscorthy in Co. Wexford.

This management practice continues to deliver excellent quality malting barley for distilling, and is harvested earlier, which reduces the risk from the vagaries of August rainfall.

As of the last week of March, sowing has yet to commence fully for the organic and biodynamic growers, as soil temperatures have not risen sufficiently to ensure very rapid plant establishment necessary for successful organic barley crops.

In an exciting development for this year, the biodynamic barley will be grown with the heritage variety Hunter, which originates from 1959. The Dalton Brothers are also due to sow the Old Irish and Irish Goldthorpe heritage varieties on their farm in Co. Kilkenny in the coming week.

In summary, sowing progress has been very good for the majority of the Waterford Distillery malting barley growers. Let’s hope for a more typical spring/summer rainfall distribution in the south midlands of Ireland in 2021.

The spring drought and summer monsoon combination experienced during 2020 is a far from desirable outcome for successful spring malting barley production.

Soil derived from the Clonroche Series on Ger’s farm

Dawn over the facilitator