The gates are now closed and the wait begins…

The changeable extremes of this year’s weather has been like many of our growers’ undulating landscapes: plenty of highs and lows. While we had a speedy sowing season this year, we endured a ground-cracking drought of a Spring, followed by continuous rainfall nationwide. The arrival of rain over the last fortnight, which escalated to thunderstorms and downpours in places, brought much needed relief to many growers. This rainfall may be too late to help yield potential for growers and especially so in the drier areas, where we see greater damage done. Crops will benefit from this cool grain filling period as air mass temps reduce, but yields are expected to be back compared to our farms five-year average. The sparse fields we see at present look as though yields will be much lower than last year and on par with 2018 harvest.

Similar to last year, the prospects of a very early harvest seem to be pushed back by the return to damp and cooler weather. Autumn sown crops will begin to be harvested in the next fortnight, but most others have much longer to go and grain fill continues.

The famous Donegal postman Michael Gallagher shared his amateur weather predictions for summer 2020 back in April:

“There will be some thunder and showers on and off, but overall it will be lovely.”

This year has given us two distinctly different spring crops; with earlier-sown crops having better root establishment, which helped during the drier conditions, and later-sown crops appearing less dense due to a lack of tillering during the moisture deficit.

A common feature of spring barley this year is a threat of late tillers creating green stems to leave green grains at harvest. This will play havoc for combine drivers and quality parameters at grain intake.

These are all problems that will be exacerbated by further rainfall causing increased availability of nutrients within the soil due to mineralization. This over supply will flush the plants allowing for increased grain fill; although running the risk of low ear counts, uneven ripening and increased protein levels. It’s unlikely that this grain filling burst will dilute the grain nitrogen.

Better crops, with more lush and dense canopies are at risk of lodging if the heavy downpours continue, giving rise to the likelihood of crow damage. This risk will reduce somewhat as grassland softens up and grains enters the hard dough stage. The dry spring has been hard on these pests, but they still continue to scavenge between growers’ ditches.

Wexford has seen muddy, moist conditions over the last fortnight and fears of head blight looms. This will reduce both yield and quality and in severe cases lead to the contamination of grain with mycotoxins. We saw this happen towards the end of the growing season in 2016.

From our conventional, organic, biodynamic and heritage growers the feeling is mutual; it’s been a challenging year for everyone and hopes for a decent yield of malting barley are shared by all.

Ideally we need the weather gods to give us a month of light breezes, sun and regular rainfall – or with our fixed tonnage the amount of spirit will be compromised. The results of the 2018 harvest are still fresh in our minds. It is our annual terroir gamble. 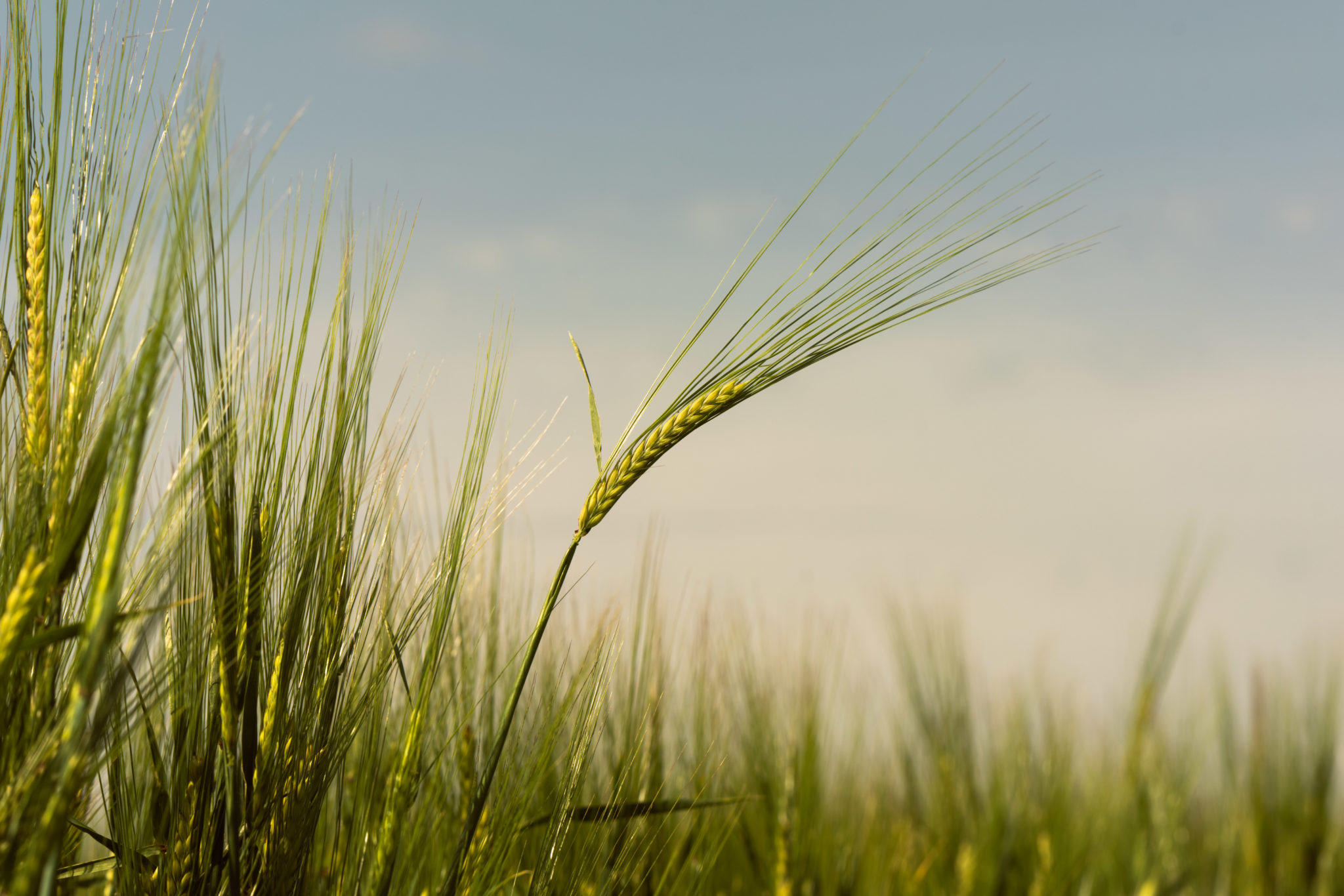 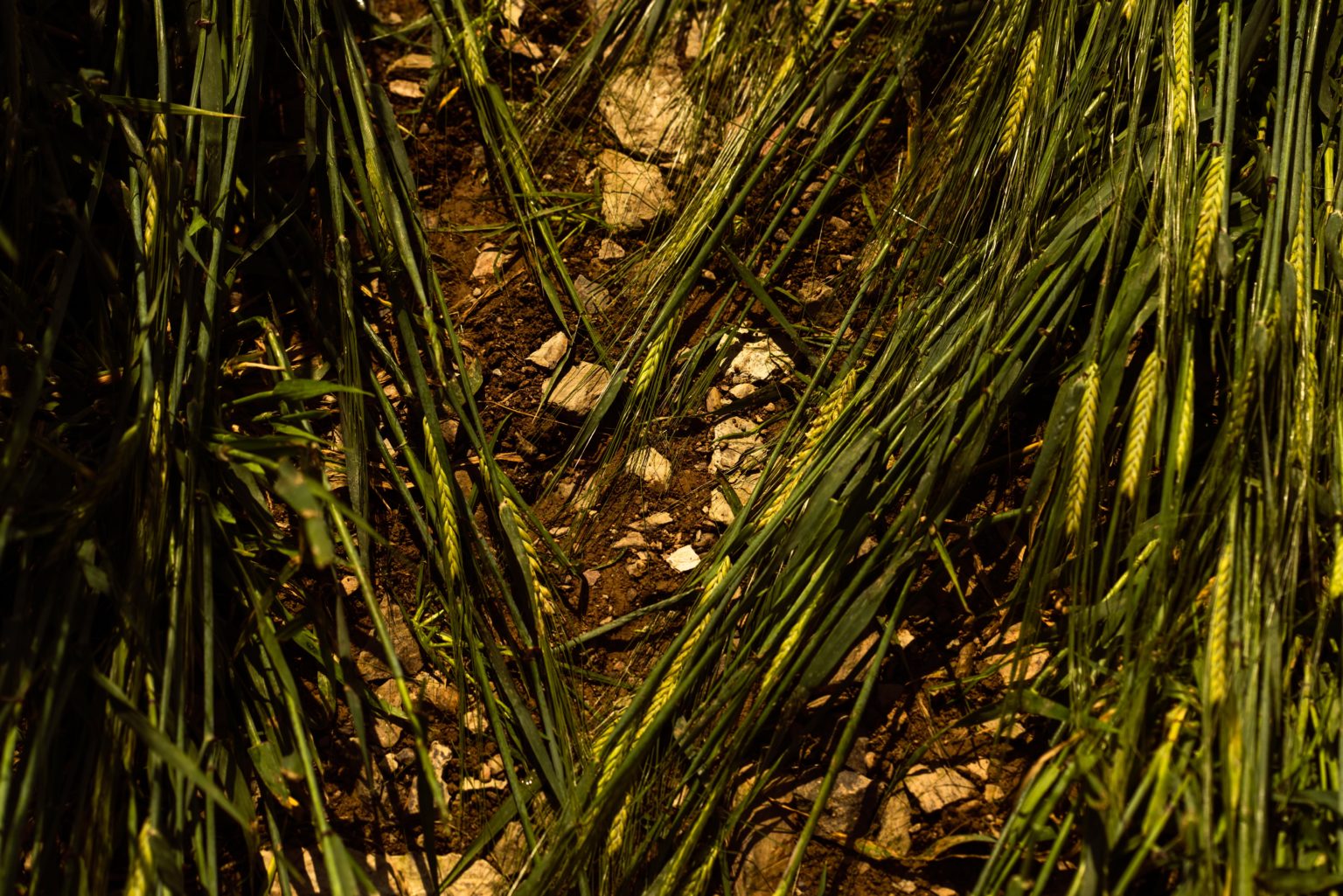 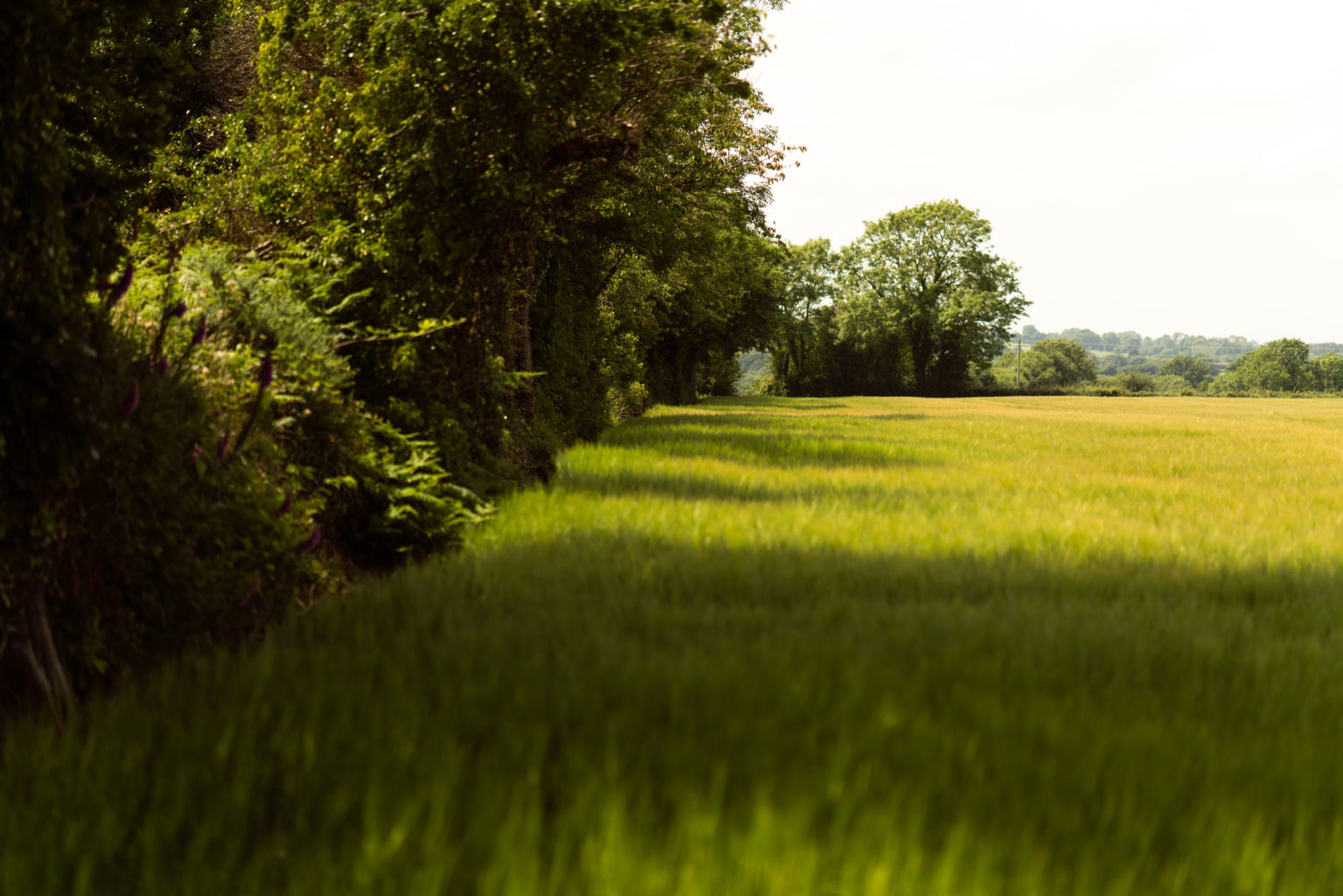