“There are no two years the same in farming,” or so the saying goes. While the expression is probably a cliché, it is certainly appropriate to describe the period between 2018 and 2019. The contrast between the two growing seasons and the associated effects on the grain yield and quality of malting barley could not be greater. 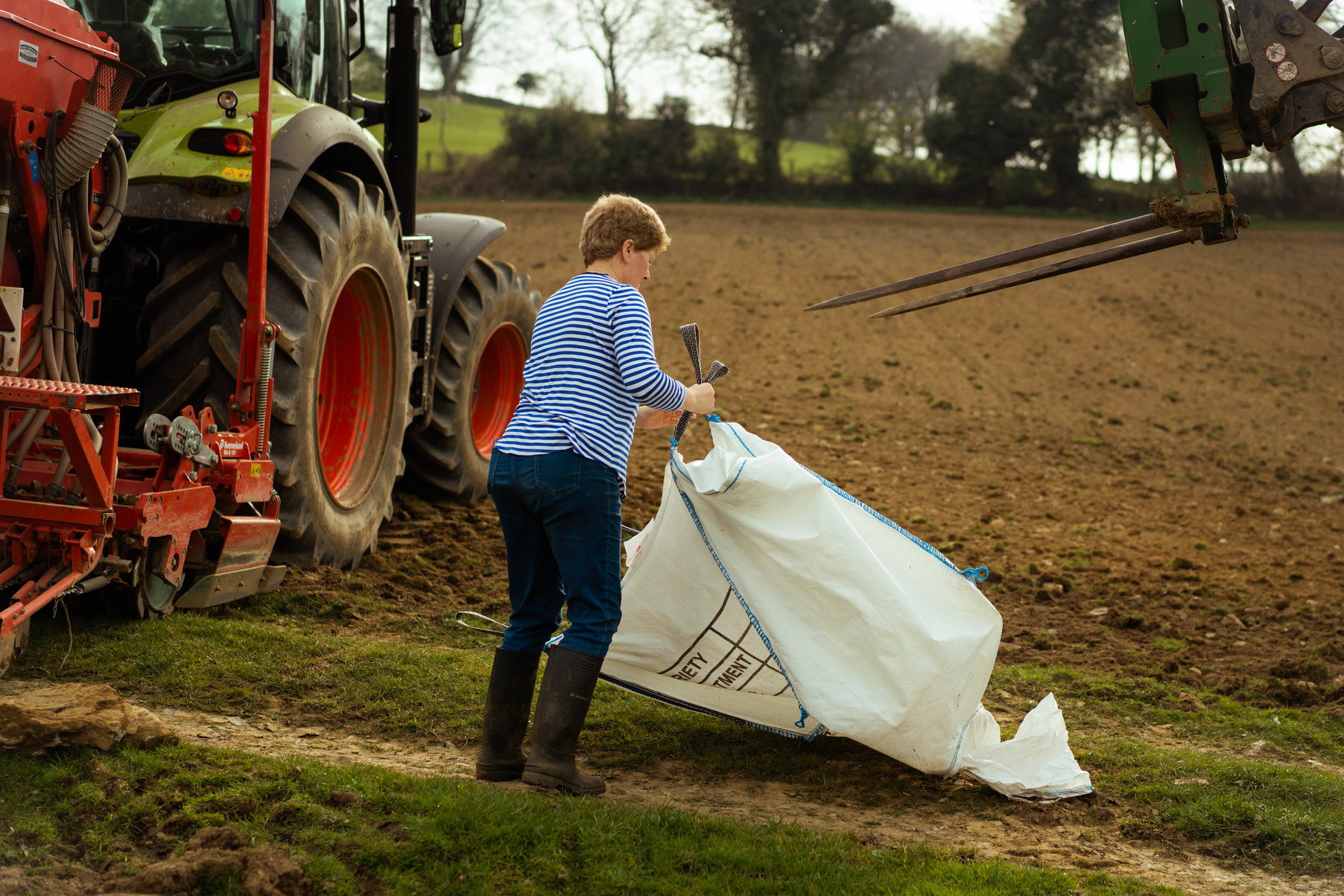 The date that a crop is sown is a key management factor that growers can use to exert some – but not total – control over the final protein concentration in spring malting crops. In most instances, barley crops that are sown earlier in the season generally results in grain with a lower protein concentration; malting barley should therefore be ideally established before the end of March. The excellent late autumn weather in 2018 enabled some spring barley varieties to be established in November. The months of December and January were mild, with frost occurring on very few days. This ensured that these crops emerged from the winter in exceptionally good order.

Amongst the 37 conventional farms assembled for Waterford Distillery in 2019: 8 were sown in November, 1 in January, 14 in February, 12 in March and only 2 in April. This is in stark contrast with 2018, whereby only 2 of 21 conventional farms were established in February with the remaining 19 being established 6 weeks later in mid-April. As is the norm, organic and biodynamic barley farms were established later in April, when soil temperatures were warmer to ensure rapid crop establishment.

However, earlier sowing of barley can only account for so much and the weather conditions afterwards still play a crucial role in determining the final quality outcome for the barley crop. Fortunately the early to mid- season weather conditions were favourable allowing unimpeded crop growth and development. April was a mild month with above average temperatures and rainfall, which enabled the earlier, February sown crops to take up the applied fertiliser nitrogen from the soil and produce high tiller numbers.

May was a cool, dry month across the midlands and south east of Ireland. Low rainfall levels in the Carlow area did provide some initial cause for concern; however, the dense crop canopies established in April held onto any moisture that fell from the sky. June and July were cool and wet, interspersed with a few sunny days here and there – a pretty typical Irish summer, not barbecue weather by any means, but pretty ideal for producing high quality distilling malting barley. The cool summer temperatures facilitated a prolonged grain fill period enabling the development of large, bold grains with high starch contents.

August proved to be a challenging affair weather wise, with 3 weeks of rain bearing low pressure systems dominating the weather. A few dry days at the start of the month enabled good progress in the earlier maturing areas of Leighlinbridge, Co. Carlow and Bunclody Co. Wexford. Due to the excellent quality of the barley produced in these areas, a greater number of Waterford Distillery batches have been assembled from individual farms in these areas than in previous seasons. 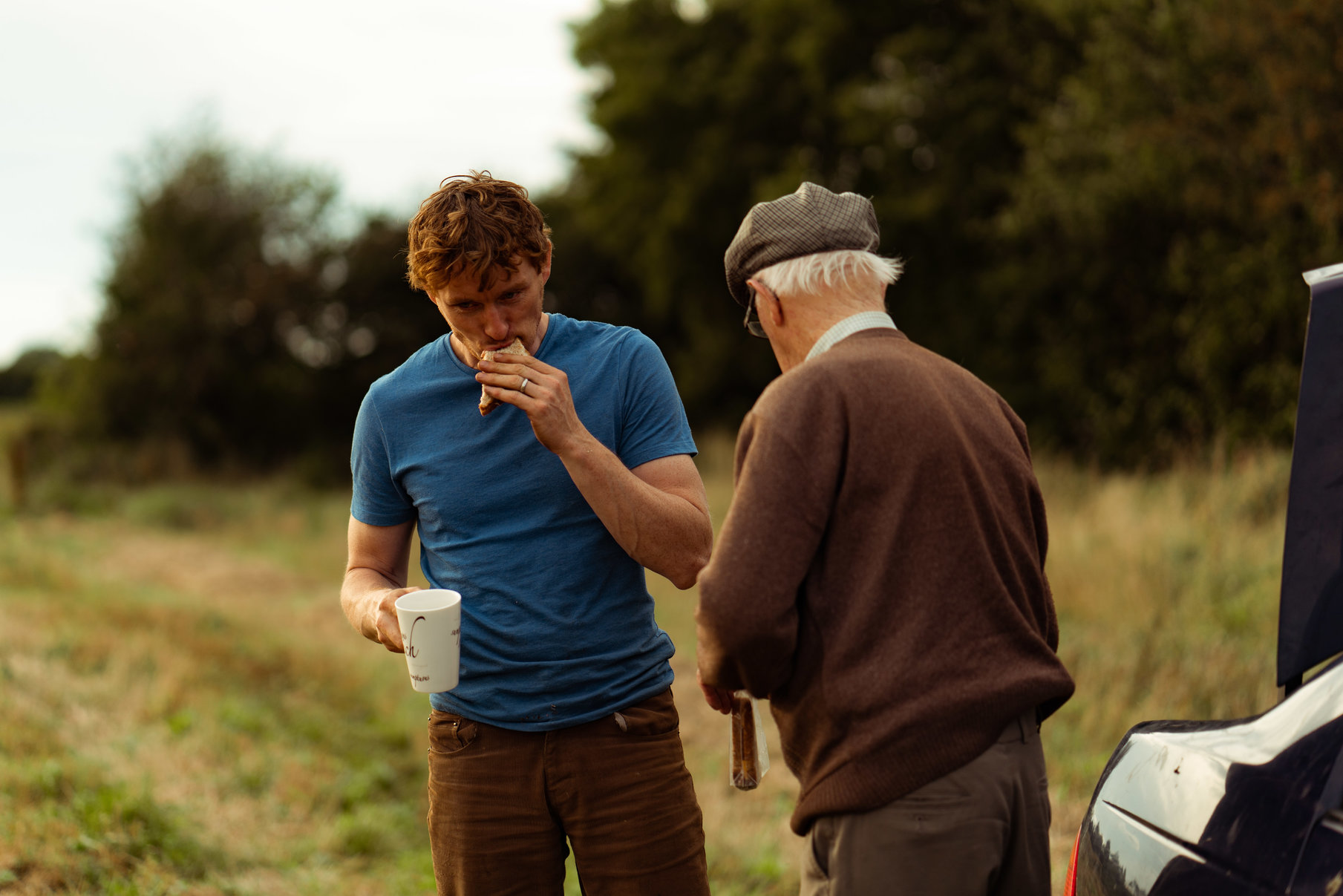 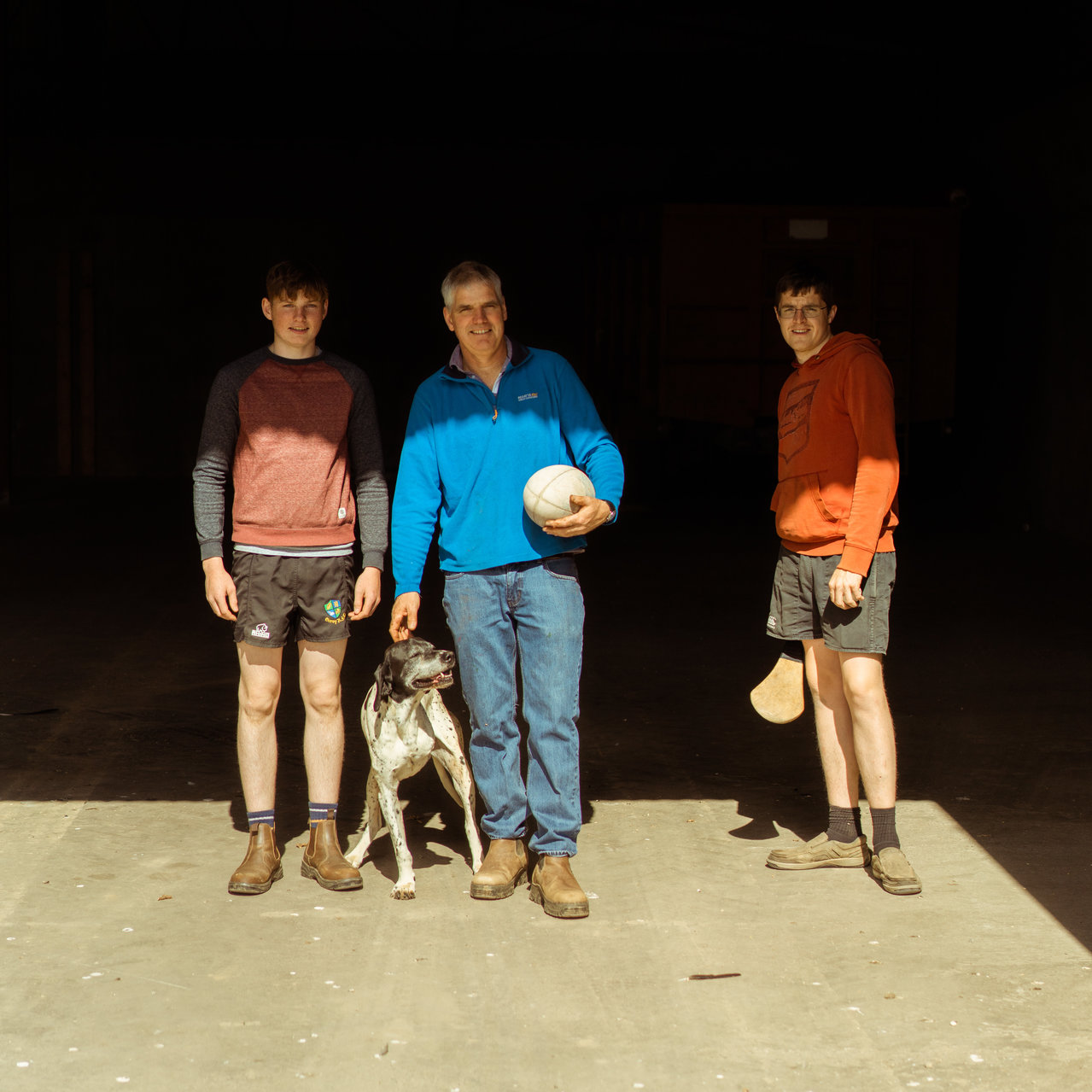 The climate of Ireland frequently enables the production of some of the highest spring barley yields in the world. On the basis of the grain yields achieved in the 2019 harvest this status is unlikely to change anytime soon! The late autumn sown Laureate crops yielded especially well, with the 8 farms all producing yields in excess of 9t/ha. The remaining February and March sown farms were slightly lower but equally satisfactory with yields in the 8-9t/ha bracket. This is in stark contrast with the yields of 4-6t/ha that were commonplace during the drought of 2018 and clearly illustrates the effect seasonal weather conditions can have on the production of cereal crops like malting barley. 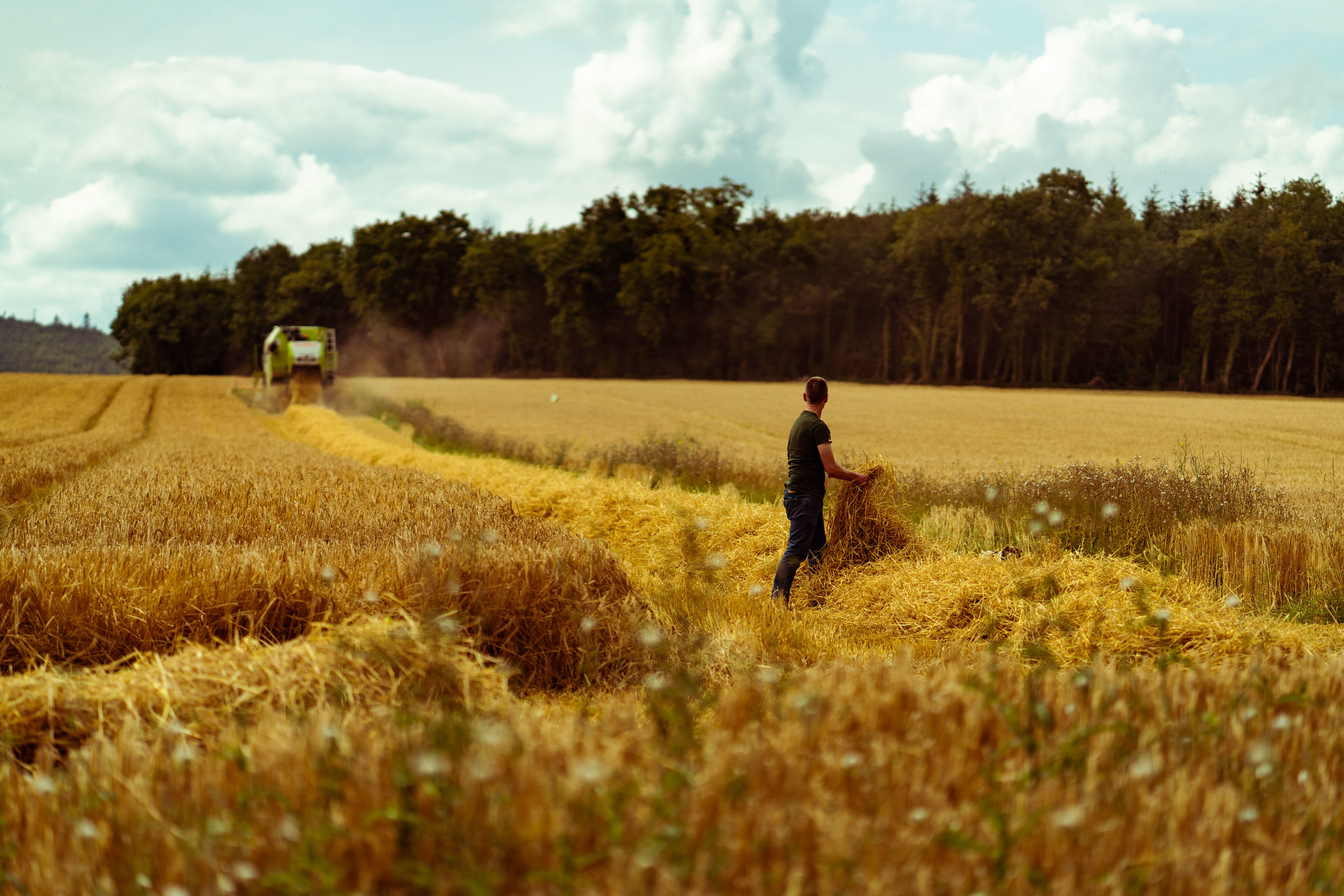 The quality of the barley selected from the 42 individual farms for Waterford Distillery in 2019 is exceptionally good. This is perhaps best illustrated through a comparison of the average protein concentration of the 2018 and 2019 Waterford Distillery barley batches. For 2018 the average protein was 10.4% albeit with a range of 8.9-12%. Whilst for 2019 the overall average is 8.9% with a range from 6.9-9.4%. Screening levels or the % of small grains in a sample were also low; this is again a product of the good grain-filling conditions. 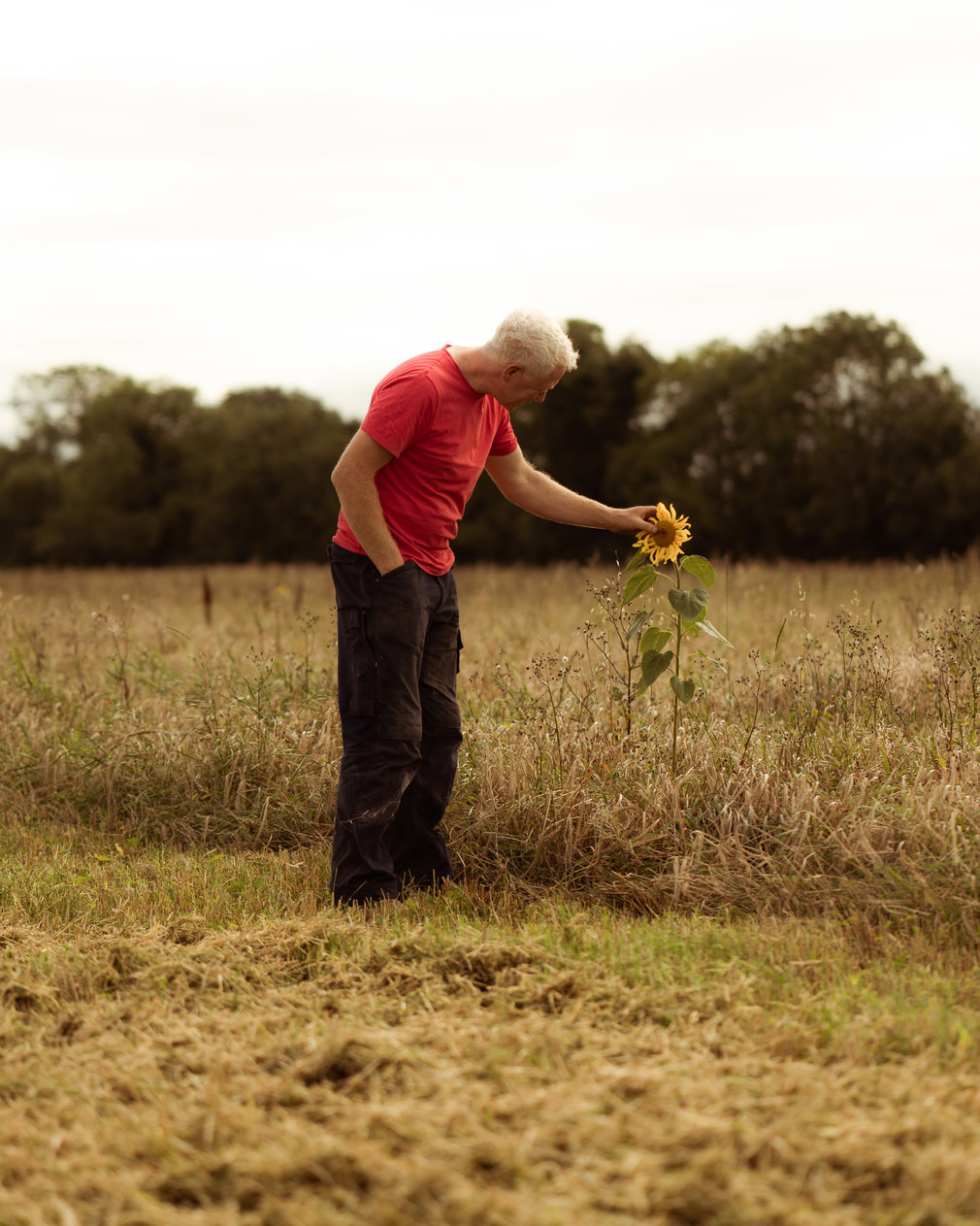 The organic and biodynamic barley had a somewhat more challenging year due to dry, cool weather conditions in May restricting earlier crop development. The plentiful rainfall in the months of June and July resulted in extra competition from weed growth. Average protein concentration in the 4 organic batches is higher than the conventionally grown barley at 10%.

In a similar review piece last year, I expressed hope that the 2019 season would revert to a more normal pattern following on from a difficult harvest season in 2018. It is therefore with a sense of relief but also excitement to report that 2019 has surpassed normal expectations and produced a malting barley crop of superb quality.