Every year brings new challenges for our barley growers. Rainfall, temperature and climatic variance all influence the start of the growing year. We’re interested in distilling the most flavoursome spirit, from the best quality barley – after all, this is why we’re in Ireland in the first place.

But what actually nudges the odds in favour of an exceptional malting barley year? A long growing season. That means getting seed into the ground as early as possible. The soil conditions were extremely favourable this spring due to the dry back-end of 2018. This allowed growers to plough early with weathering providing the formation of a fine tilth. 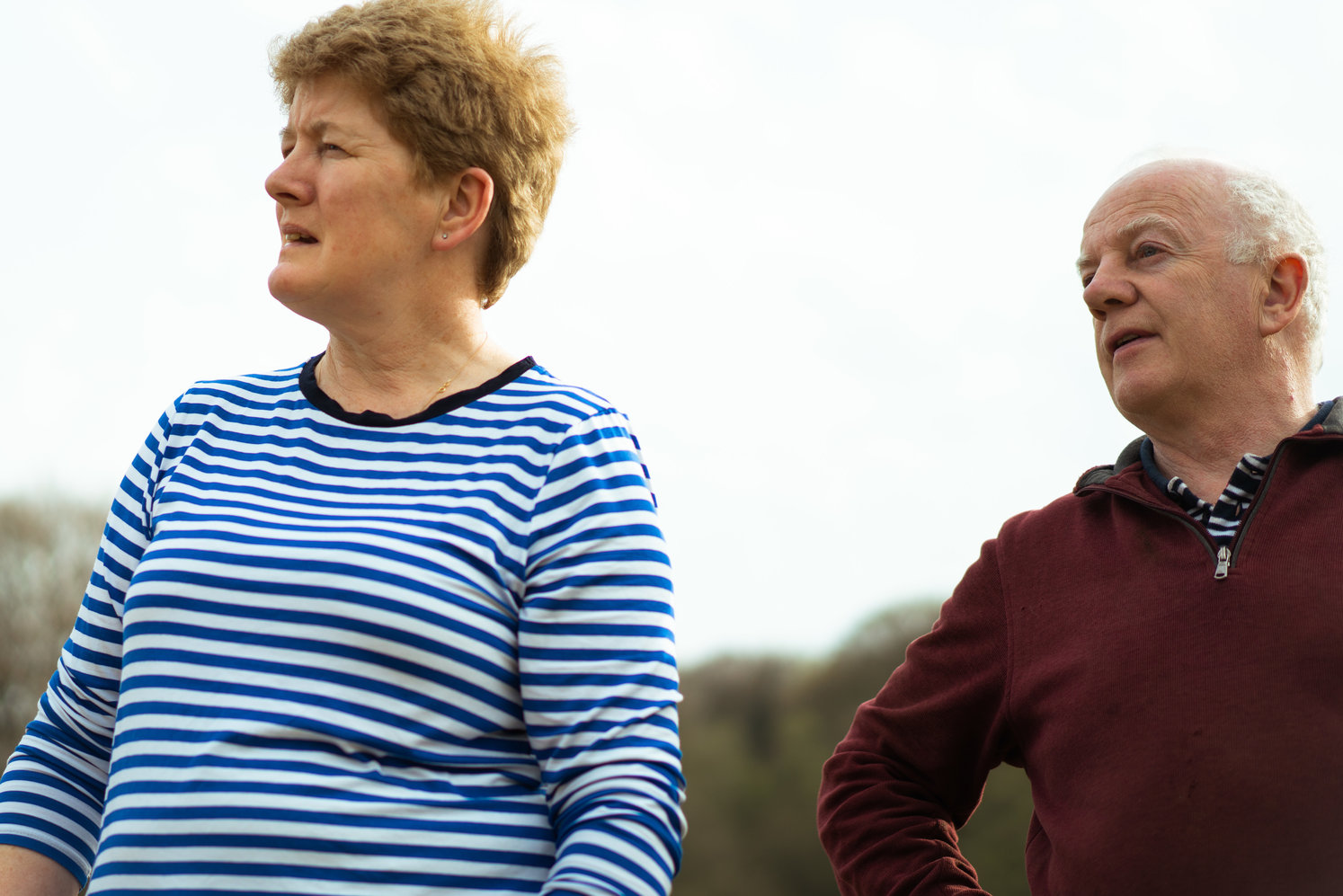 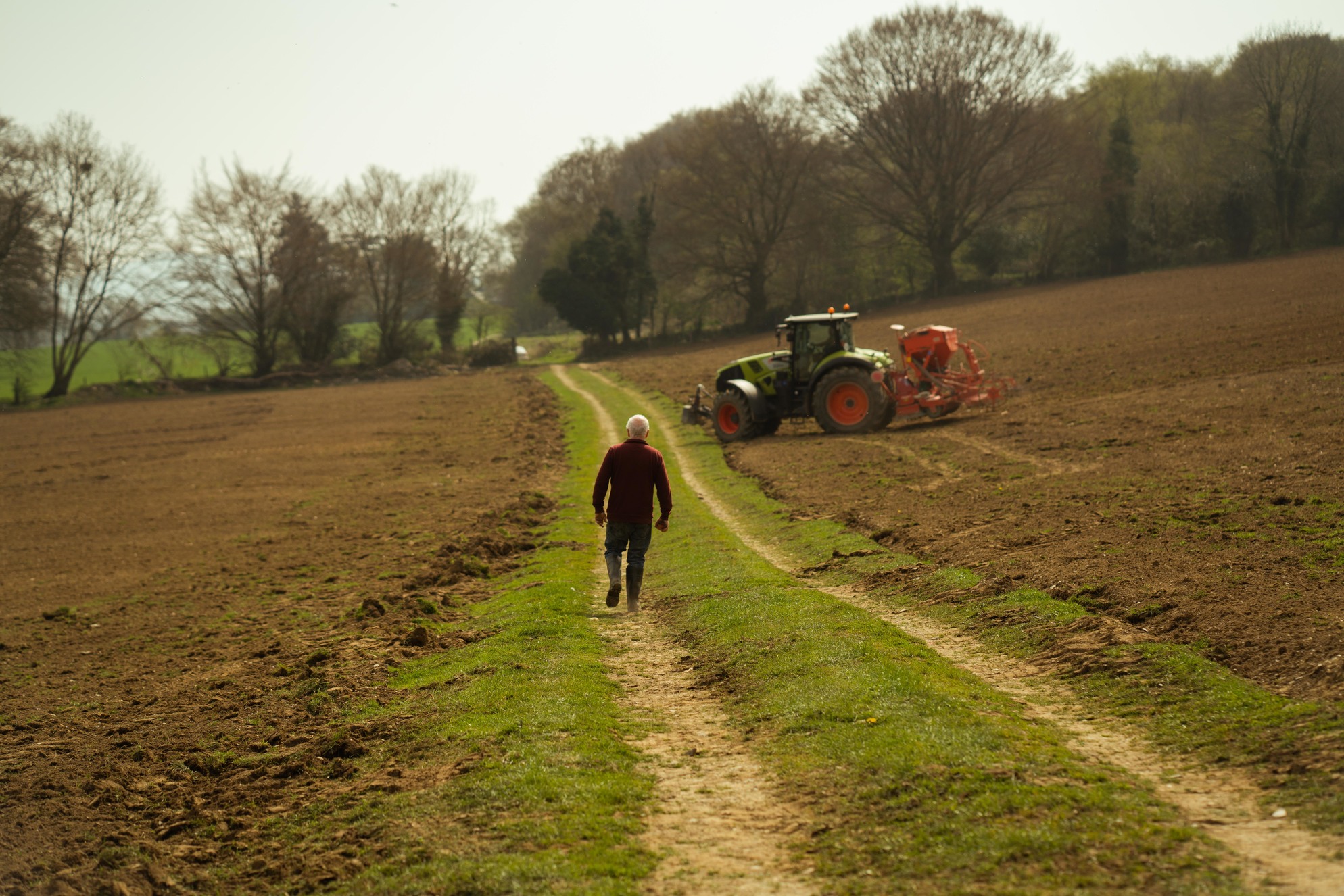 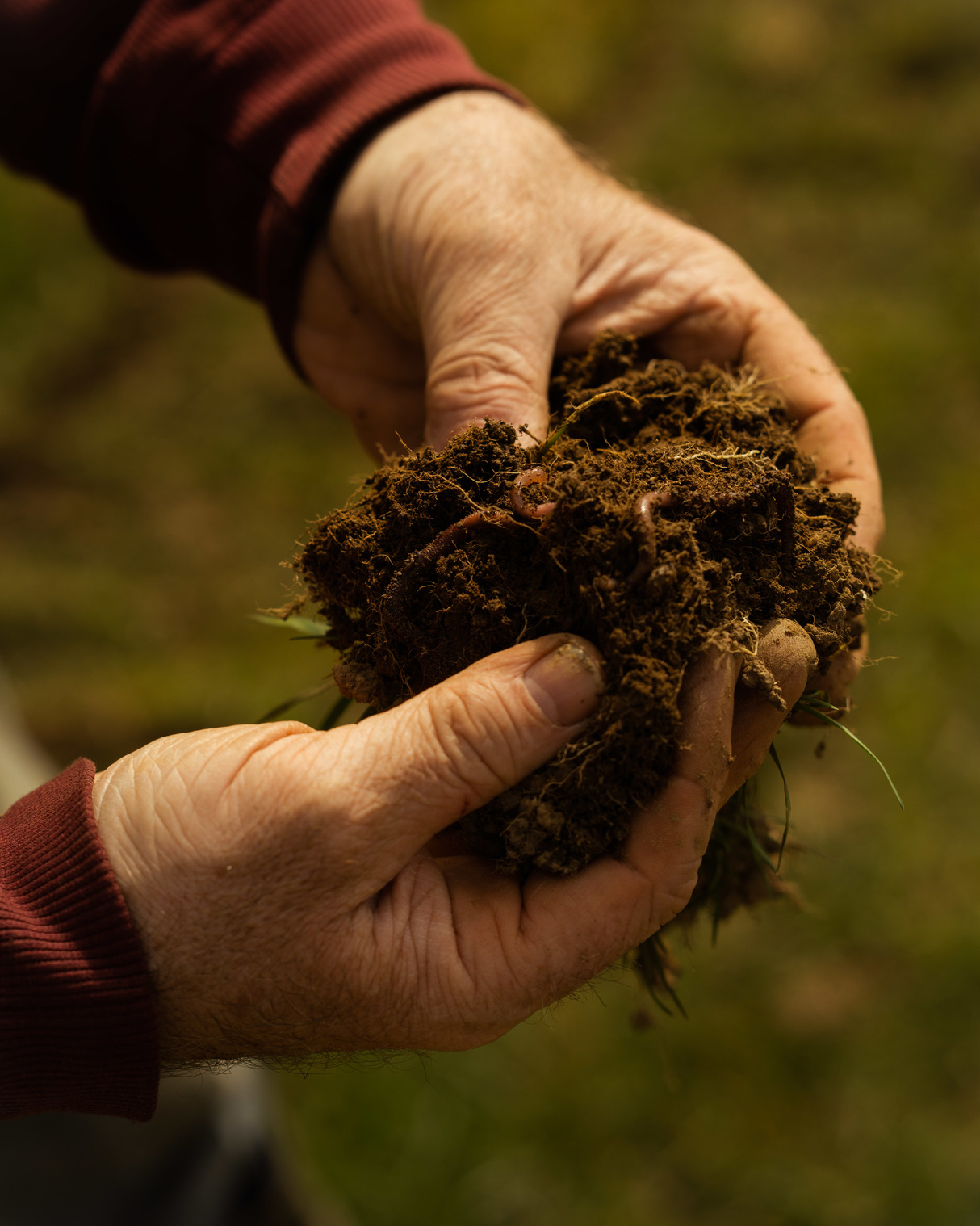 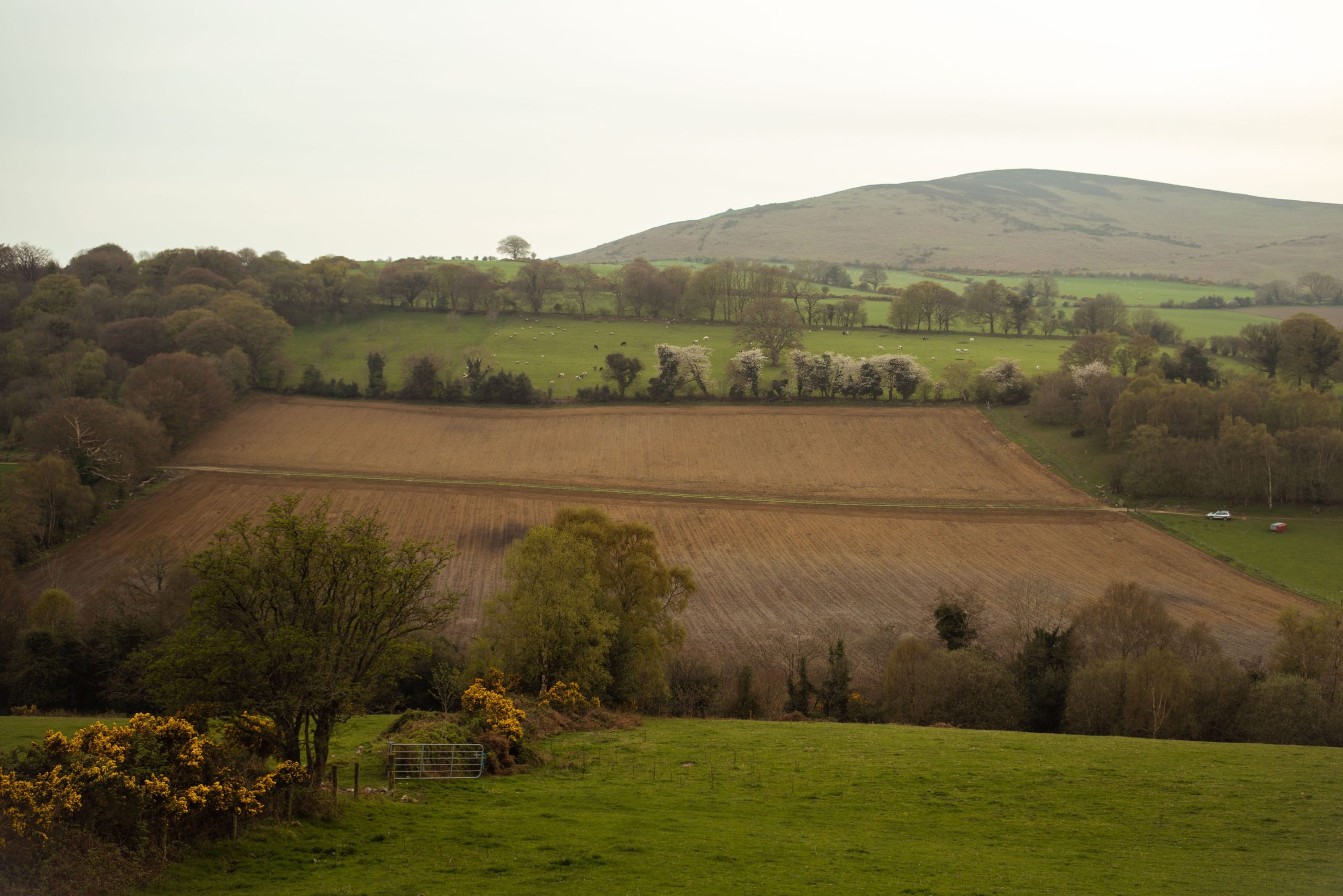 Compared to the start of the 2018 growing year, our farmers were able to capitalise on the early good weather and these perfect soil conditions – no ‘beast from the east’ this time – by sowing in March.

However, St. Patrick’s Day, a traditional marker for sowing to commence, may not suit every terroir: soil type, drainage, compaction and altitude has to be considered when deciding on the optimum sowing date.

March is the ideal month on most farms, as the potential for good yields and high quality crop declines somewhat after mid-April. Thanks to the very mild and dry winter, some growers even had the opportunity to sow as early as February; conversely, a few who work more clay-rich soils were postponed until early April.

In general 2019 saw our growers completing the sowing with great ease by early spring, thanks to the uninterrupted periods of dry weather, almost a month a head of 2018.

But for farmers, conditions are rarely ever perfect: rainfall then became extremely sporadic throughout the rest of spring with some southern farms receiving more than 100mm in just one week, while others hardly getting any rain at all. This led to some February-sown fields developing bald patches which had to later be ‘stitched-in’ when weather conditions improved. 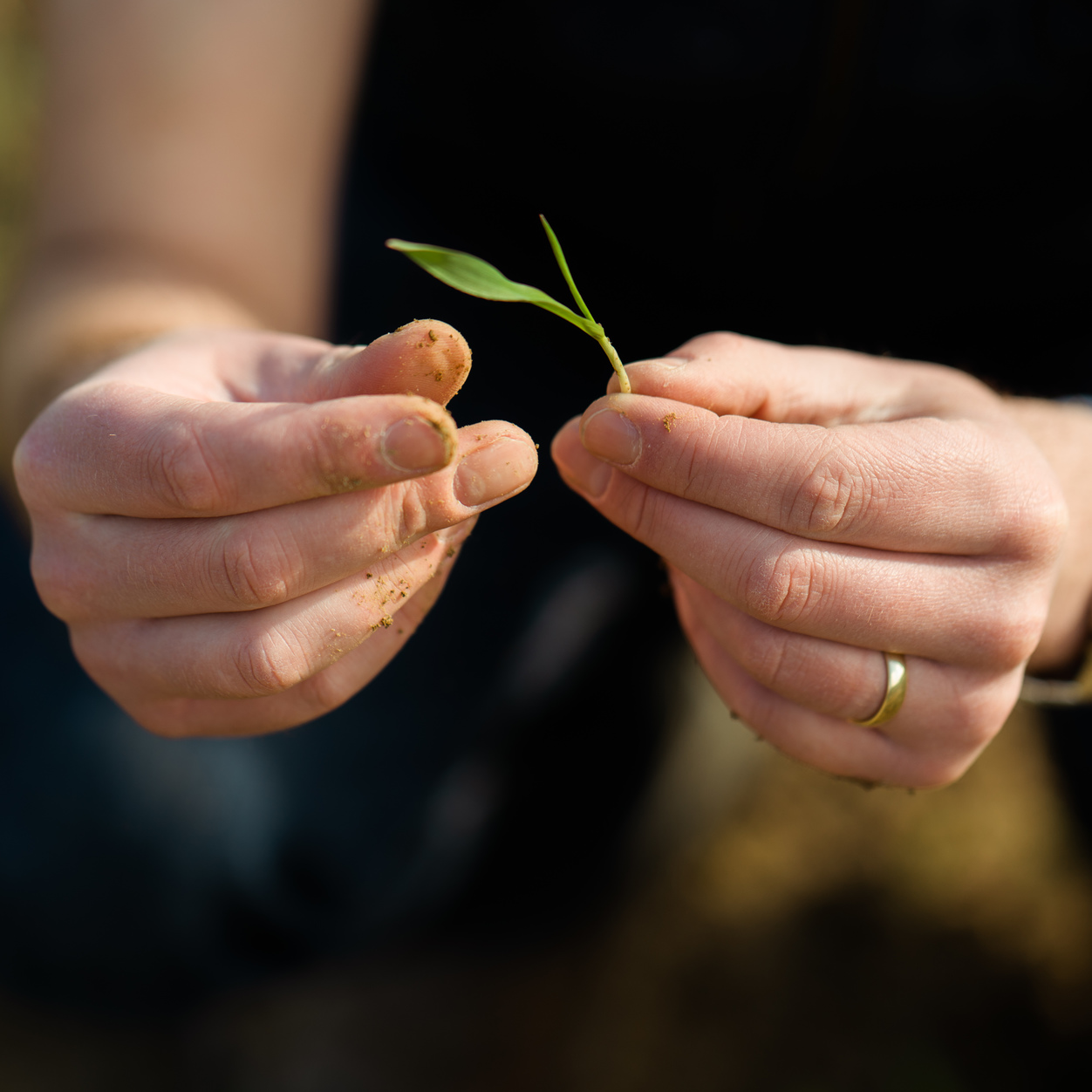 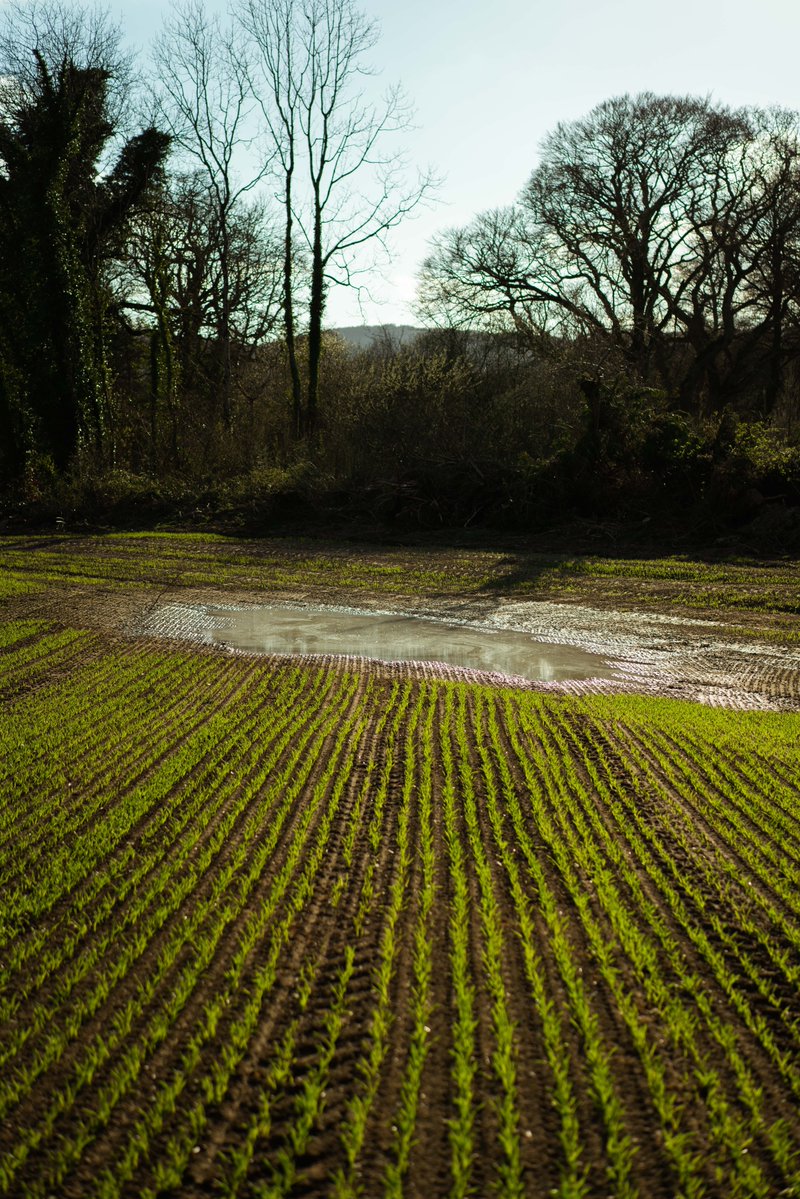 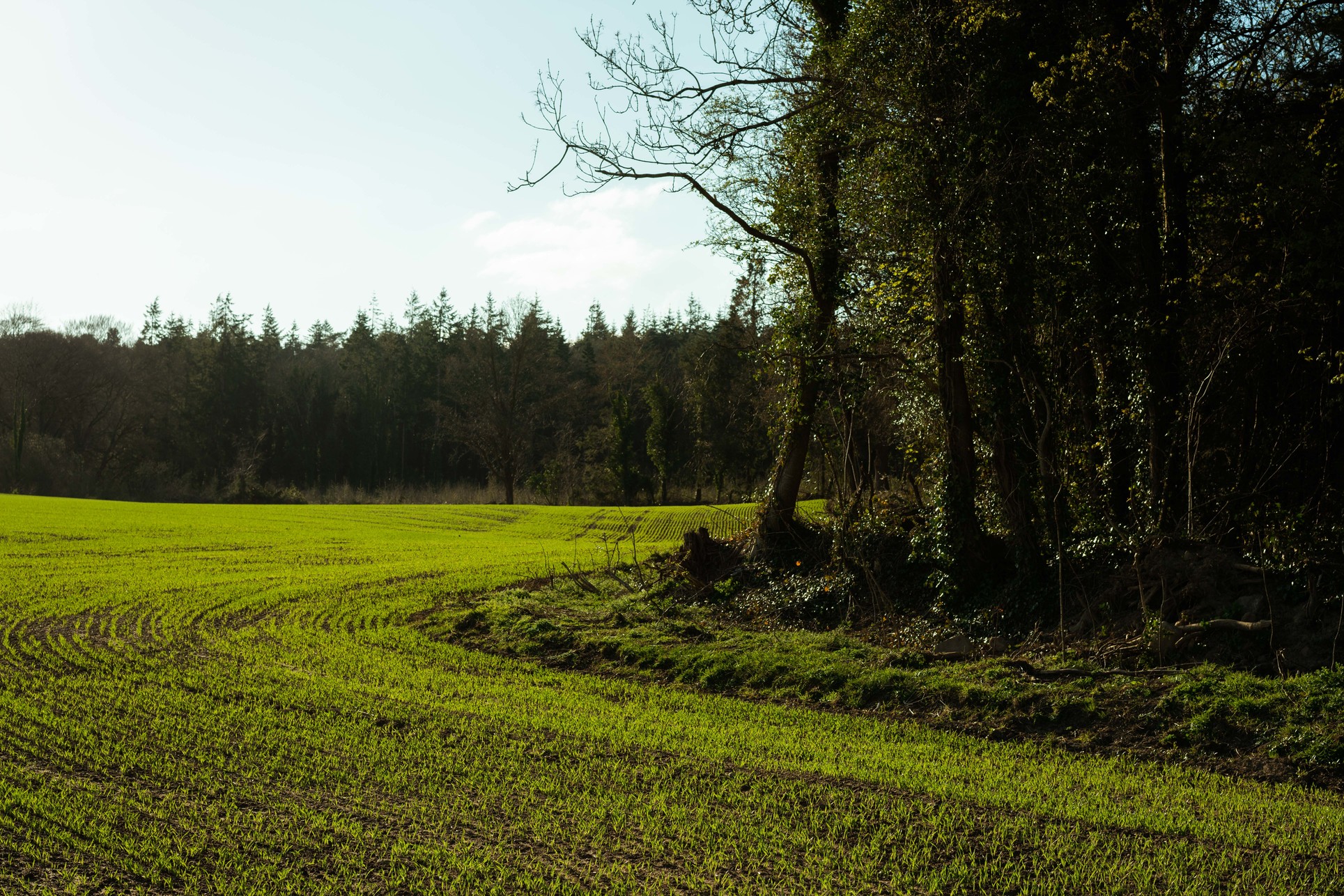 Soil temperatures averaged 1.6 degrees Celsius above spring last year, giving the seed an ideal start for growth. The frustrations of the cold, snowy conditions of 2018 were a not so distant memory when growers needed the patience of a saint.

This year the dry conditions meant most fields additionally benefitted from being rolled after being sown, which helps soil consolidation, achieving good soil-seed contact.

The higher the intensity of soil cultivation possible in the spring impacts positively on the barley’s potential throughout the growing season through better nutrient uptake, yield, weed control and soil structure. 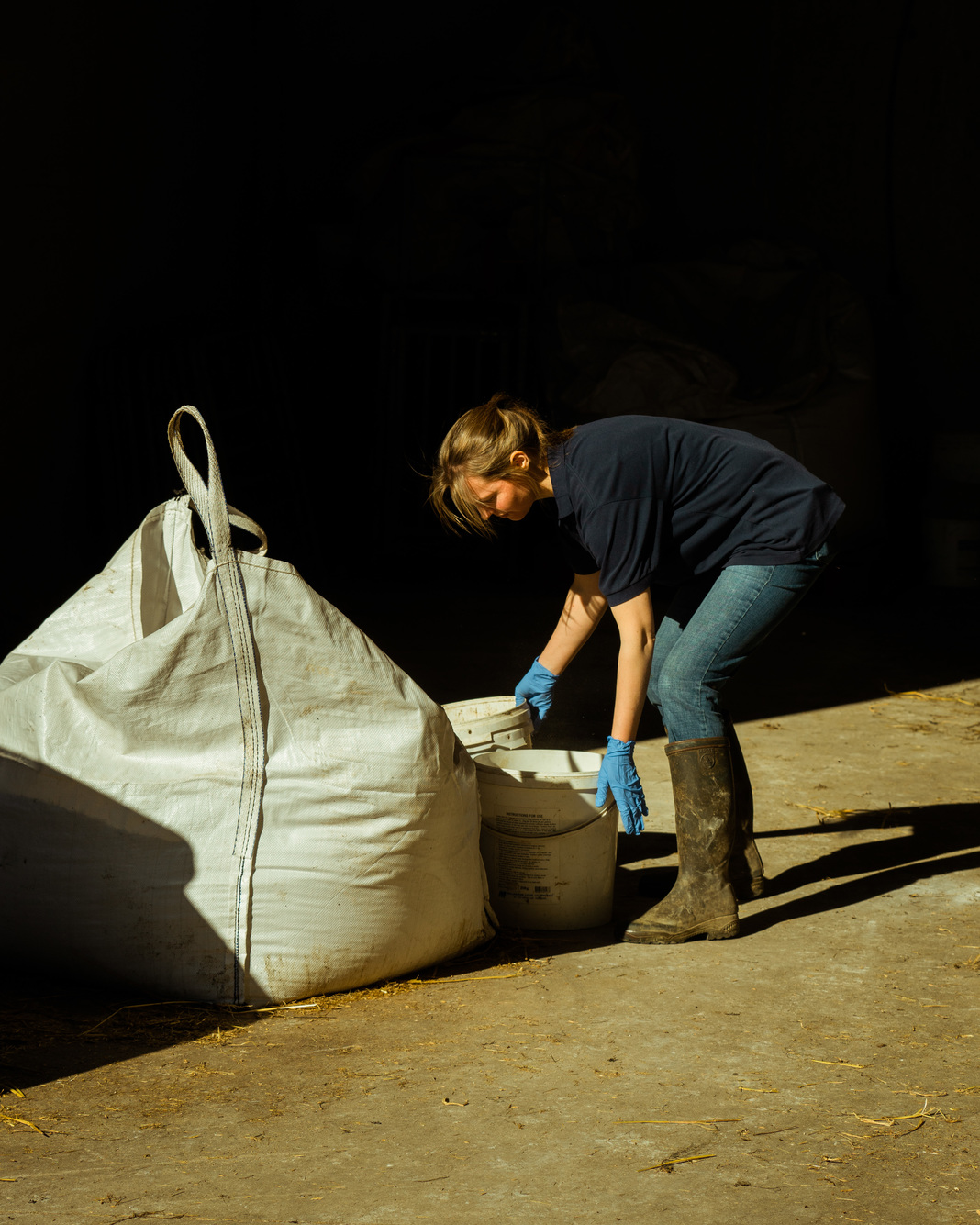 Authorised barley varieties are chosen by the Irish agricultural department after rigorous national trial results and distributed via the ISTA (Irish Seed Trade Association), and then our maltster, Minch Malt.

We use only non-genetically modified varieties that have low nitrogen content, which somewhat restricts our growers’ choice when picking a barley variety best suited to their own land.

The placement of varieties is based on the growing region that can cope best with the variety characteristics, dependent on traits noted by Teagasc, which determines the best agronomic advice. 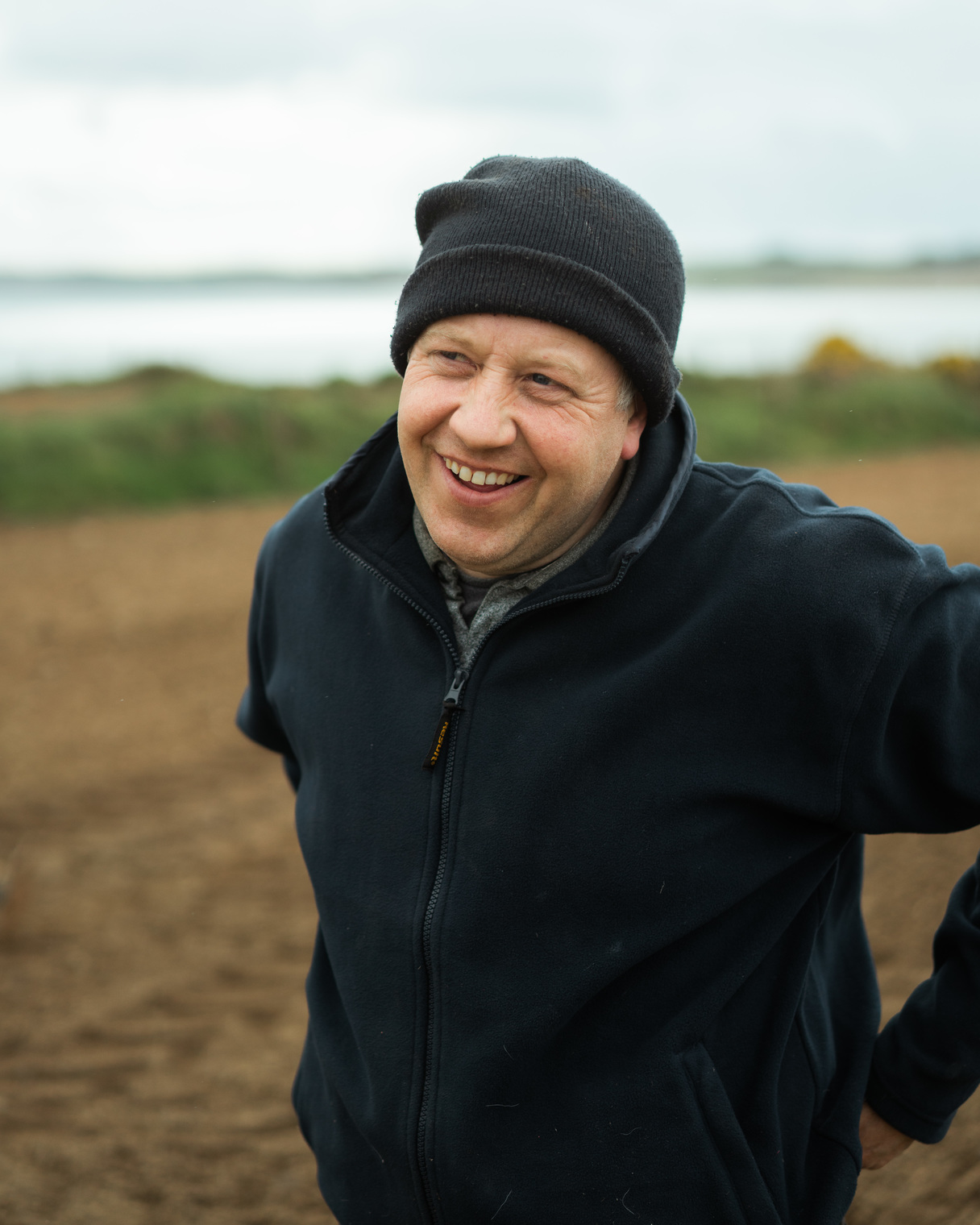 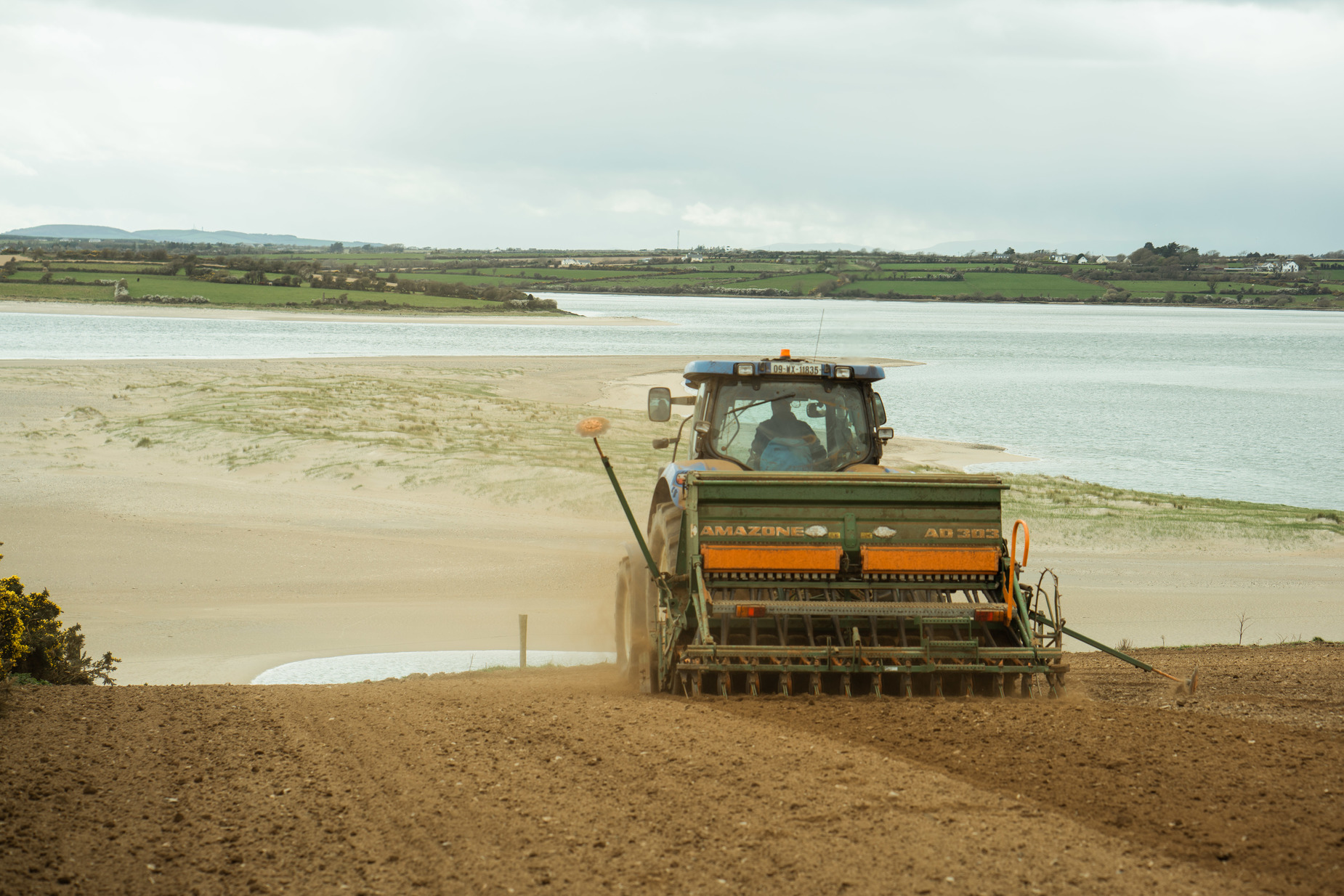 Last year’s extraordinary weather – the ‘beast from the east’, flooding then drought – won’t easily be forgotten by our growers, even though many have farmed through years of see-sawing weather conditions.

Yet with the long growing season ahead, ideal for great barley quality, the 2019 crop couldn’t have had a better start. Things are very promising indeed. But a lot can happen from now until the combine combs the golden fields in early August.

Growing spring barley is not a simple game; it is now in the hands of our growers. Get the seeding rate right, nourish the plants, monitor for weeds, pests and disease.

Delay or neglect on any of these, especially early summer during tillering, and the barley may not reach its full potential.

The story of Boby: mills, maltings and machine guns