ONE PLACE, ONE FARM, ONE SPIRIT 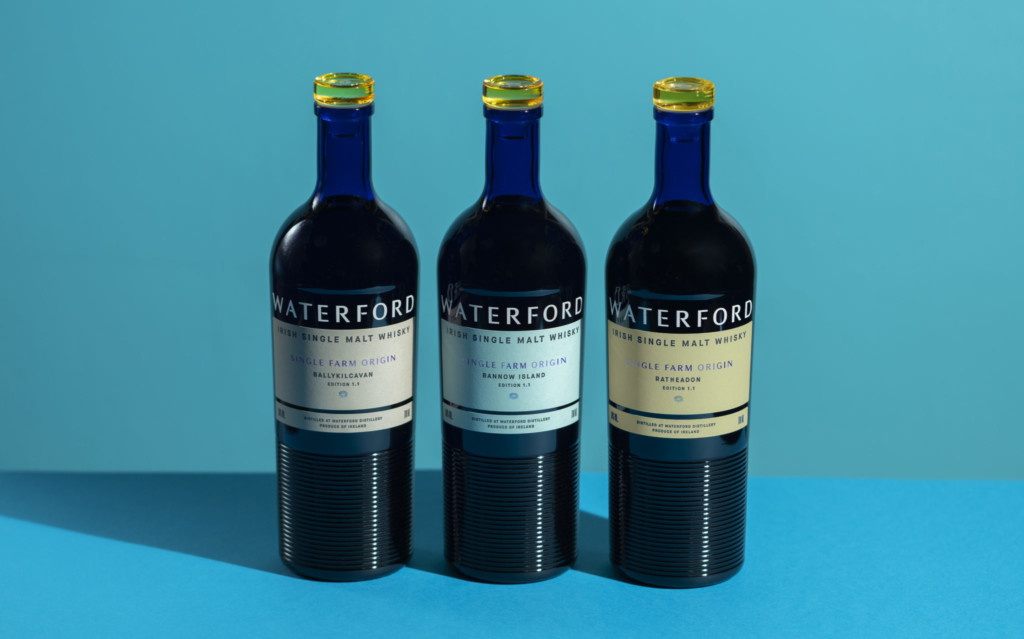 Influenced by the world’s greatest winemakers, we are obsessively bringing the same intellectual drive, methodology & rigour to single malt whisky.

Using 100% Irish barley, widely considered to be the world’s finest, our new Single Farm Origin series is an uber-provenance range of limited edition natural whiskies that explore Irish terroir one farm, once place, at a time. They are expressions of precision and rarity, showcasing barley flavours derived from individual Irish farms and harvests. 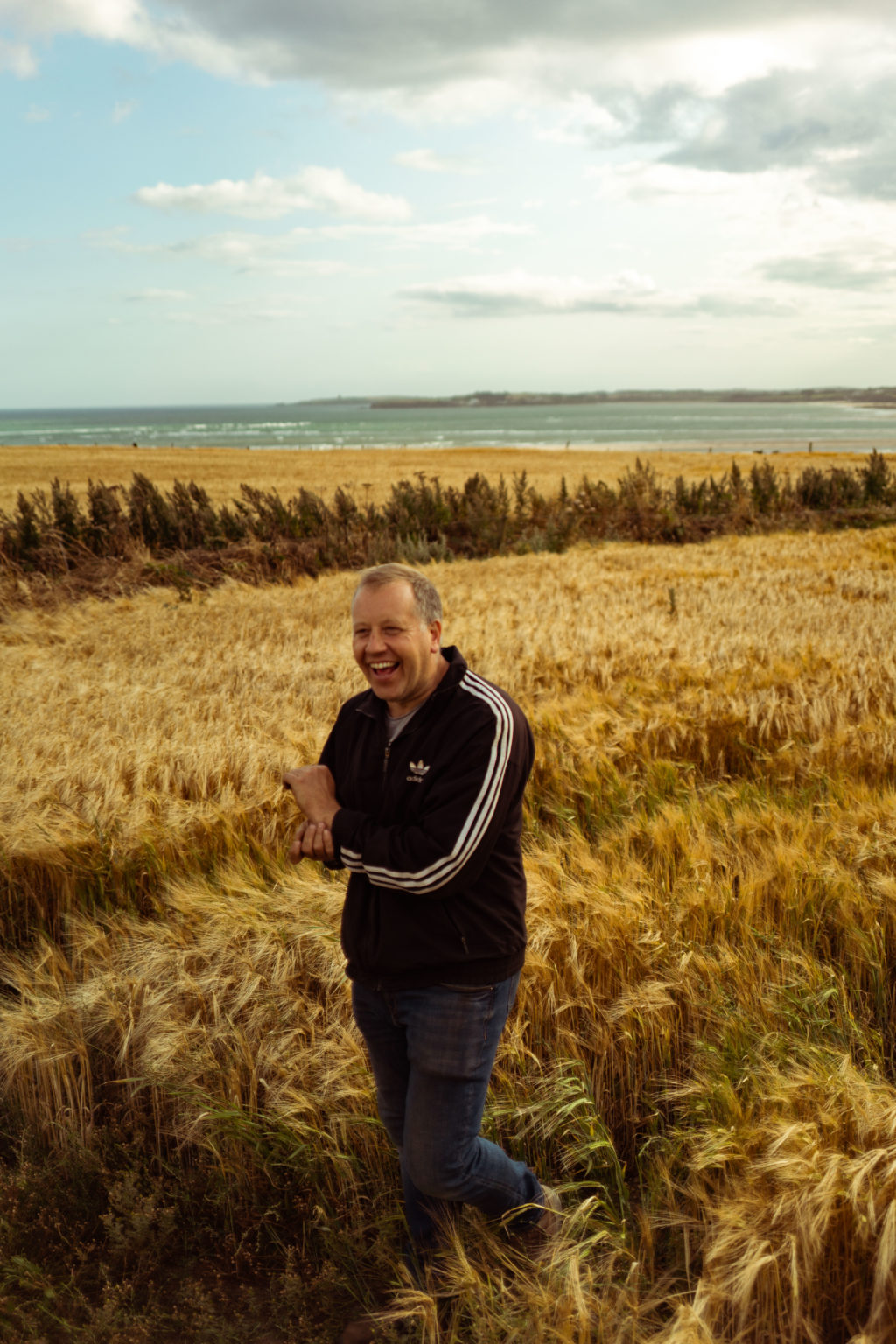 THE PRECISION OF PLACE

The first two Single Farm Origin editions use barley grown during 2015, an exceptional vintage, each originating from unique corners of Ireland.

Distilled in 2016 from Overture barley grown by Ed Harpur on the extreme southern coast of Co. Wexford, where salt-laden Atlantic winds and sandy soils create a unique, if somewhat challenging, terroir. It was here that the Normans took their first conquering steps in 1169. Sandbanks and wind-blown dunes rise up over a lost town long faded from the map.

Distilled in 2016 from Taberna barley grown by David Walsh-Kemmis west of the River Barrow in Co. Laois in the barley heartlands, where his fertile fields are sheltered by ancient woodland. David is the thirteenth generation since 1639 to farm at Ballykilcavan. And here, in his ancient farmhouse, sits our inaugural Barley of the Year trophy awarded for this 2015 harvest.

After maturing in an alluring combination of exceptional French and American oak – all of which are first use only for whisky – each Single Farm Origin whisky is bottled at 50% ABV without colouring, chill-filtration or any additives. Totally natural. 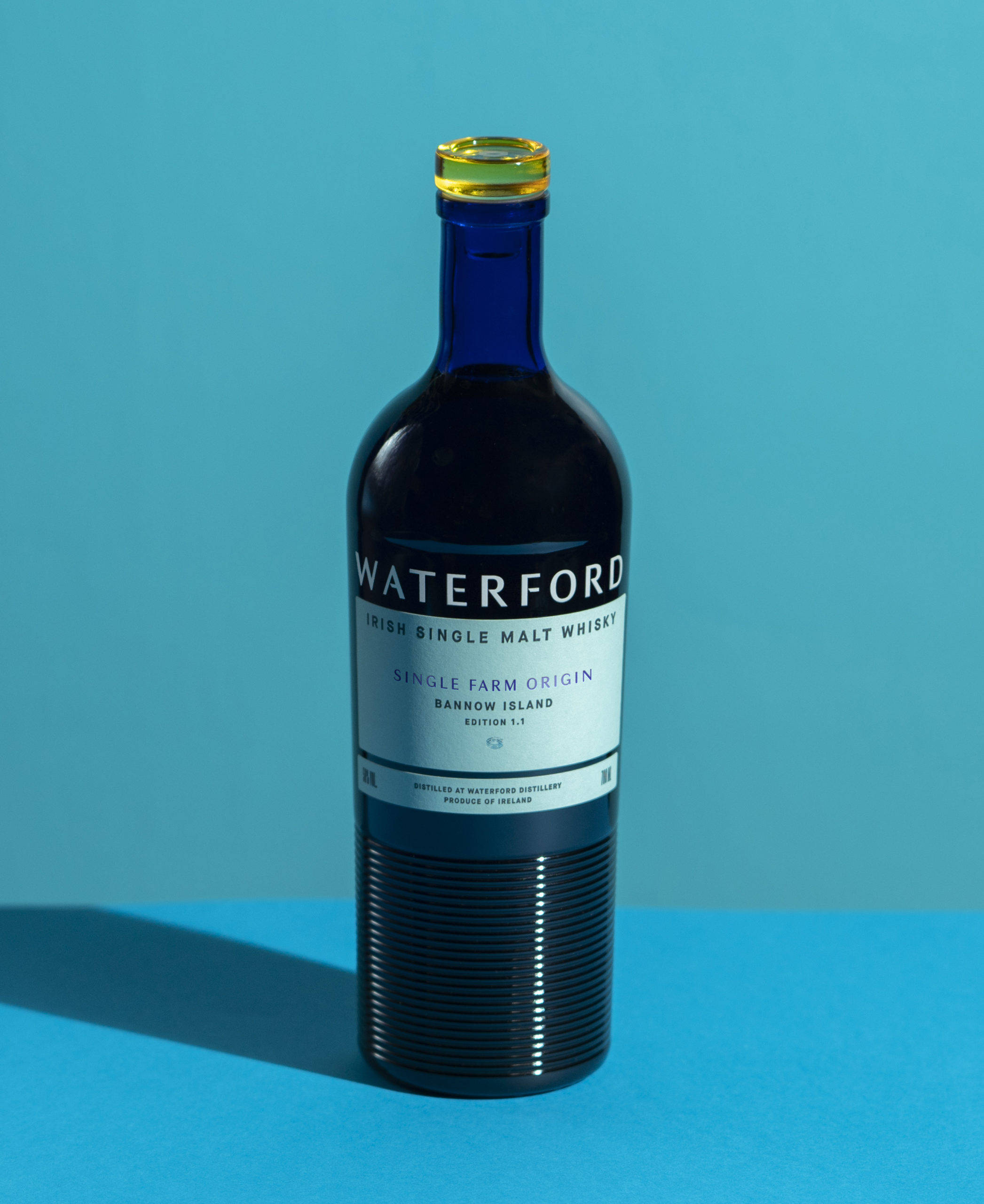 All of our whiskies use 100% demonstrably Irish-grown barley – one farm, one terroir, at a time.

Following a strict methodology that originates in the greatest vineyards of France, each farm’s crop is kept separate from field to barrel.

Using a mash filter instead of a mash tun, super-long 120-hour fermentations, and exceptionally slow distillations, we aim to produce the most natural and respectful expressions of barley possible. 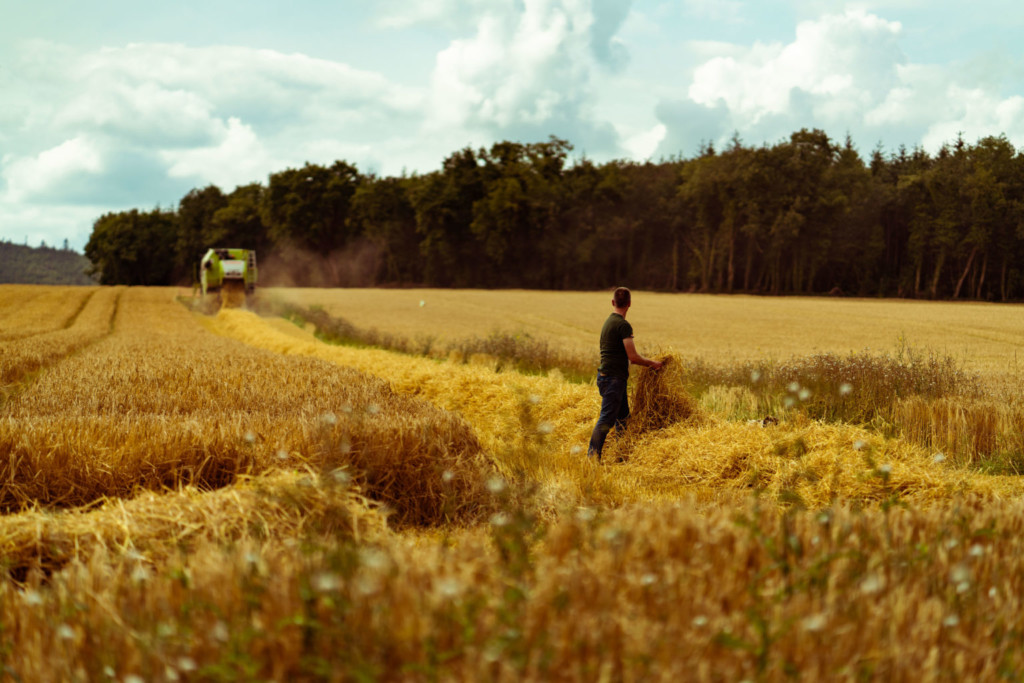 For our first duo, approximately 8,000 bottles of each Single Farm Origin will first be available in specialist stores and online retailers – across major European markets, along with Taiwan, China, Japan and parts of Canada.

Different bottlings, equally unique, will be released to the US and other overseas territories later in the year, whilst Single Farm Origin: Ratheadon: Edition 1.1 will follow at the distillery itself and, later, online. [UPDATE: to cope with excessive demand in Ireland, 1,400 bottles of SFO Ratheadon: Edition 1.1. has now been allocated as an exclusive available only in Ireland, mostly from retailers in the local region.]

How much will a bottle cost? That depends on where you live of course, but the recommended retail price will generally range from €70.00 to €79.00. 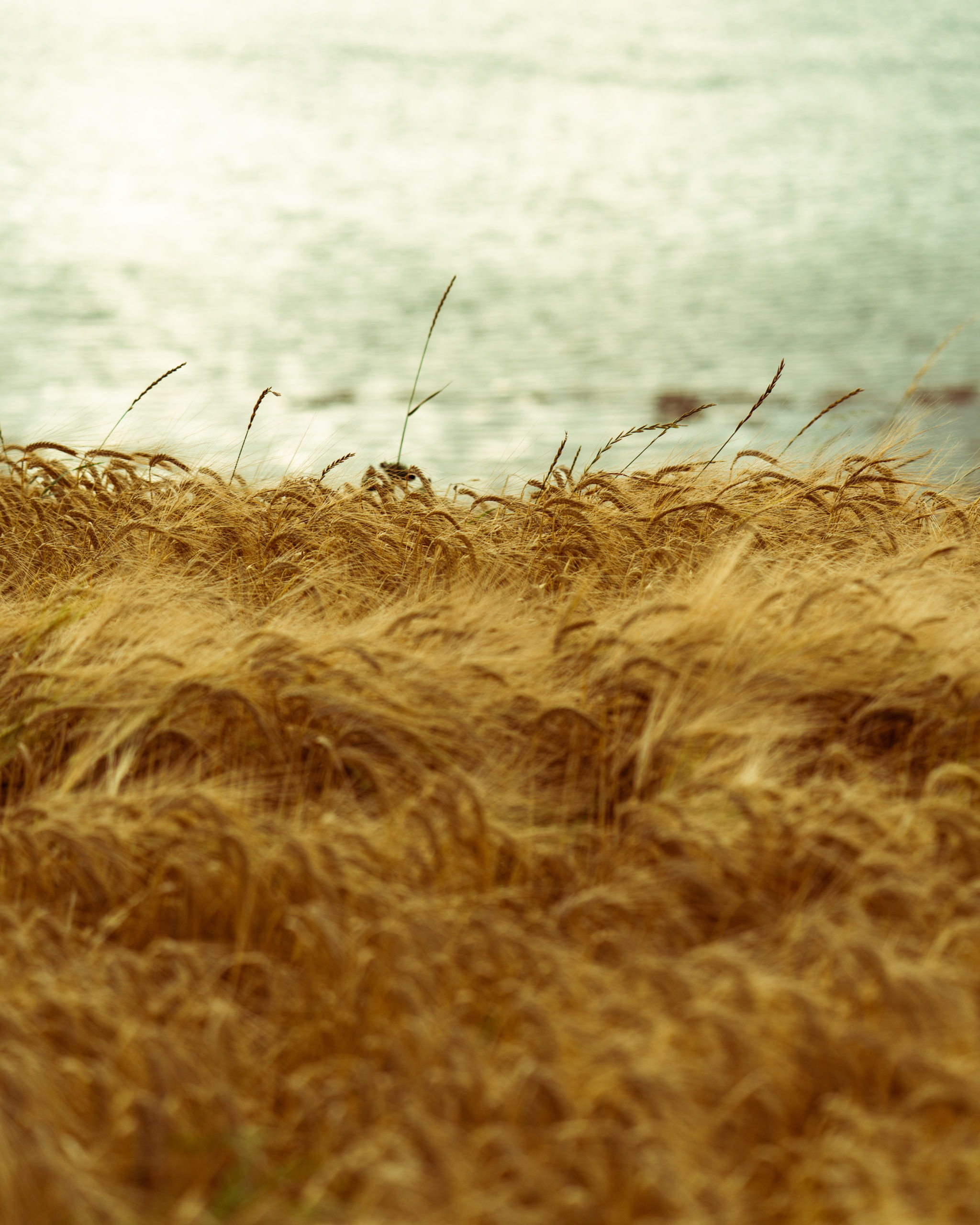 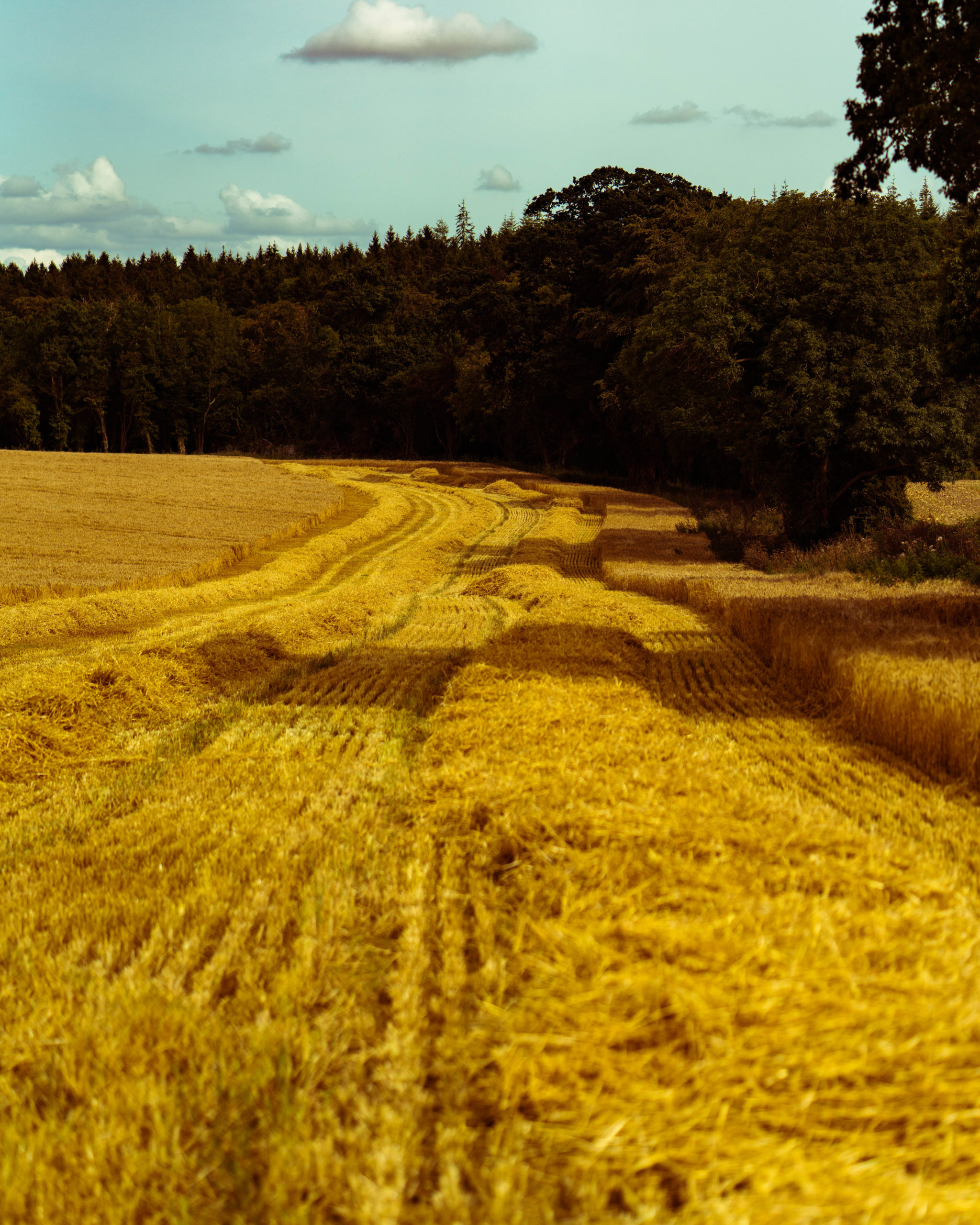 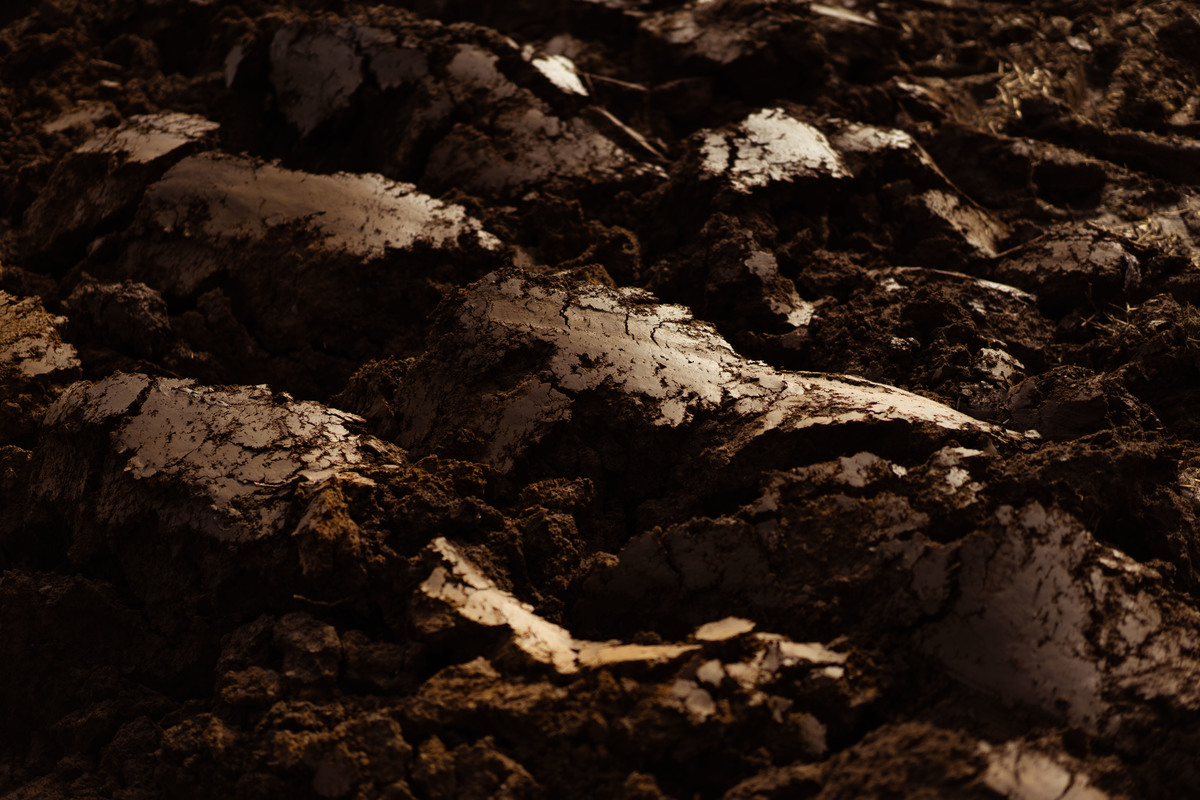 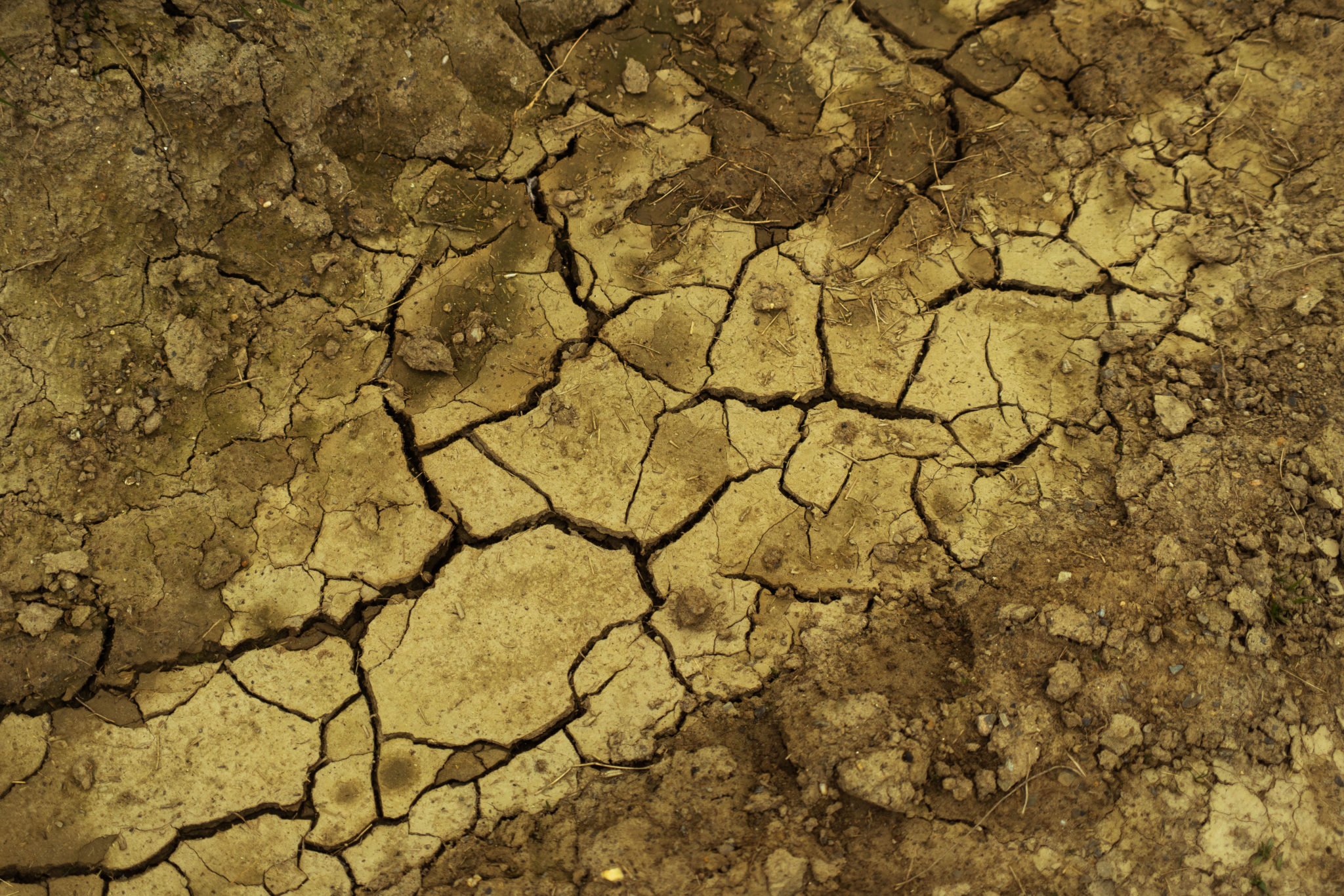 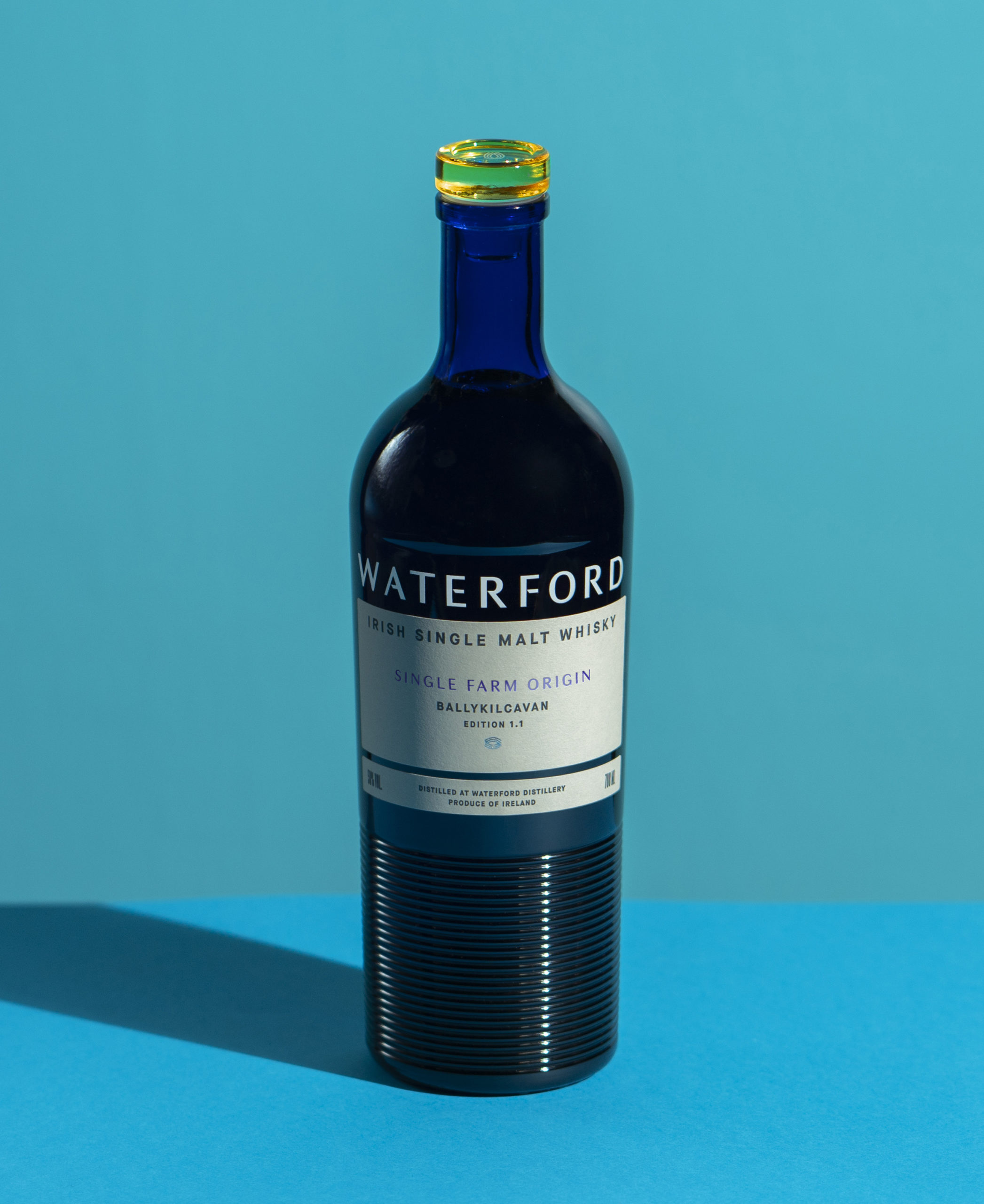 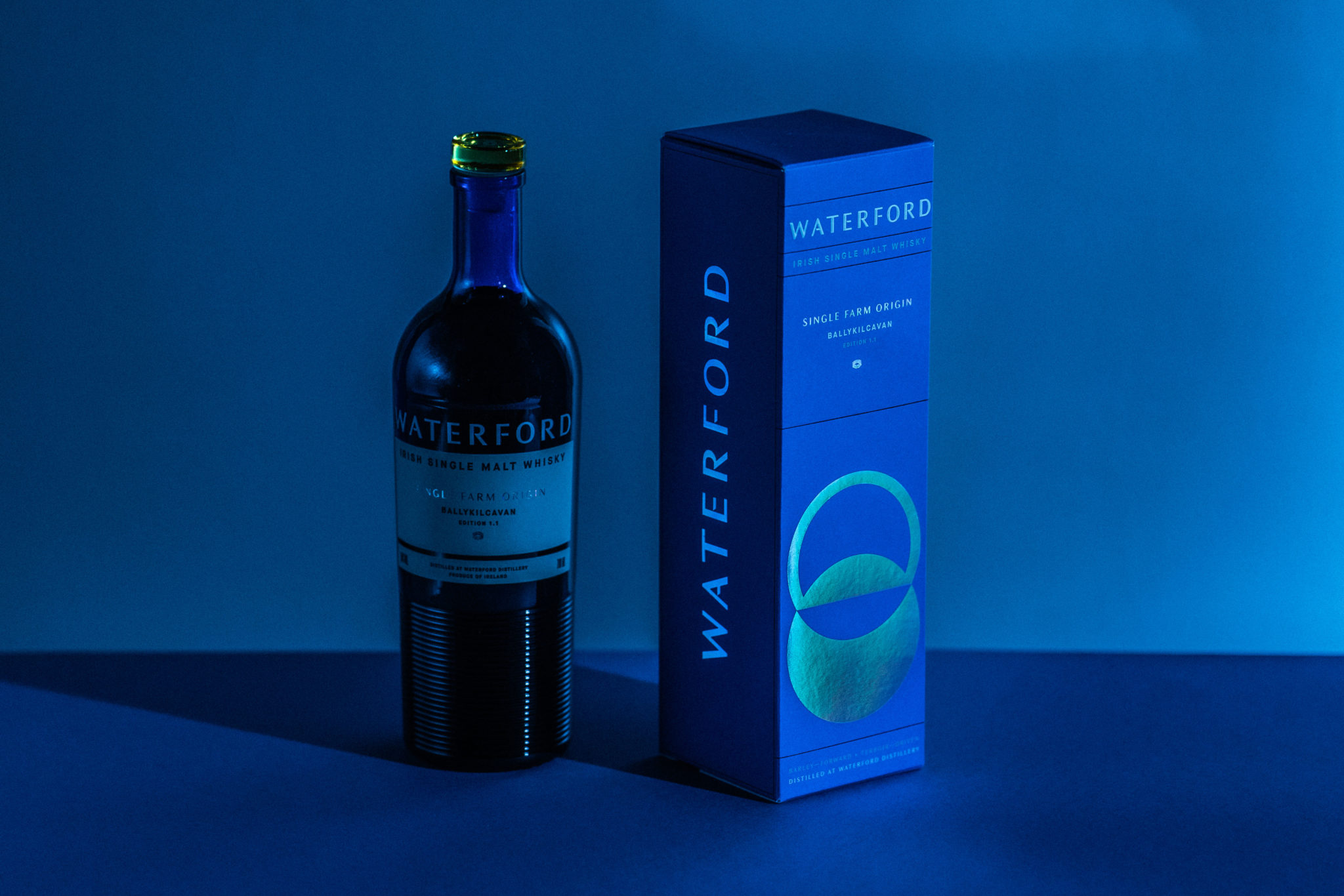