Sailors call it the smell of land. Landlubbers know it as the smell of the sea. Both are referring to the bracing coastal air, that fresh seaside smell, used by seabirds to navigate their way around the oceans in search of food.

What they’re smelling is a little-studied gas known as dimethylsulfide, or DMS, a gas released by microbes so small that about half a million of them can be found in just a teaspoon of seawater.

Emiliania huxleyi (EHUX), the phytoplankton named after “Darwin’s Bulldog” Thomas Huxley and geologist Cesare Emiliani, contains dimethylsulfoniopropionate (DMSP) in its cells which are broken down and released as the gas DMS when the plankton are consumed.

This dilute gas is then blown along with fine spray of sea water onto coastlines around the world. There it is augmented by algae and seaweed. For while DMS is the major component of the seemingly singular seashore scent, others include algal pheromones and phenols.

Seaweeds’ strong marine aroma is partly down to DMS released by microbes when the weed rots above the tide mark, and partly the aromatic pheromone dictyopterenes, a type of chemical calling card for seaweed reproduction.

Washed up marine algae contain bromophenols which in low concentrations have marine aromas though in higher concentrations can be similar to iodine. The brininess of wild mussels, oysters, clams, shrimp, and crabs comes from their consumption of these algae. It’s described as a ‘positive flavour component’ of oysters. Indeed, the fish farming industry has endeavoured to replicate the wild ocean flavour by adding bromophenols to the feed of caged fish; as one wag out it: ‘you can take a fish out of the ocean, but it’s hard putting the ocean back in the fish.’

A 70% alcohol has an impressive ability to absorb aromas. A perfume, after all, in its simplest form is no more than a bunch of lavender macerated in neutral alcohol producing lavender alcohol and leaving a bunch of twigs after a few days.

And a whisky cask is porous, like a Gore-tex membrane, allowing alcohol molecules out and air in. The alcohol not only absorbs the wood’s flavours but those of the surrounding air too.

When cask warehouses on exposed coastlines are lashed by winter gales and soothed by summer breezes the whisky will breath marine air influenced by DMS, bromophenols and pheromones. These marine winds will subtly influence the maturing spirit as its flavour compounds, altered by micro-oxidation over time, become those pleasing tastes we associate with maturity.

DMS helps the formation of clouds, it might even help keep the Earth’s thermostat at a fairly constant temperature. It will also give our maturing whisky a little extra briney, seafresh zing. 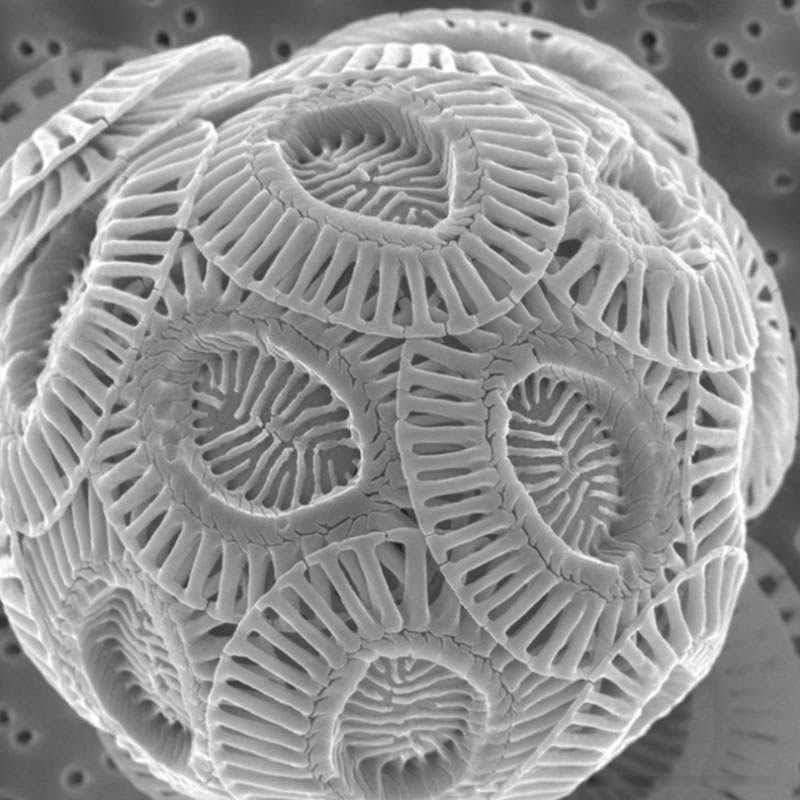