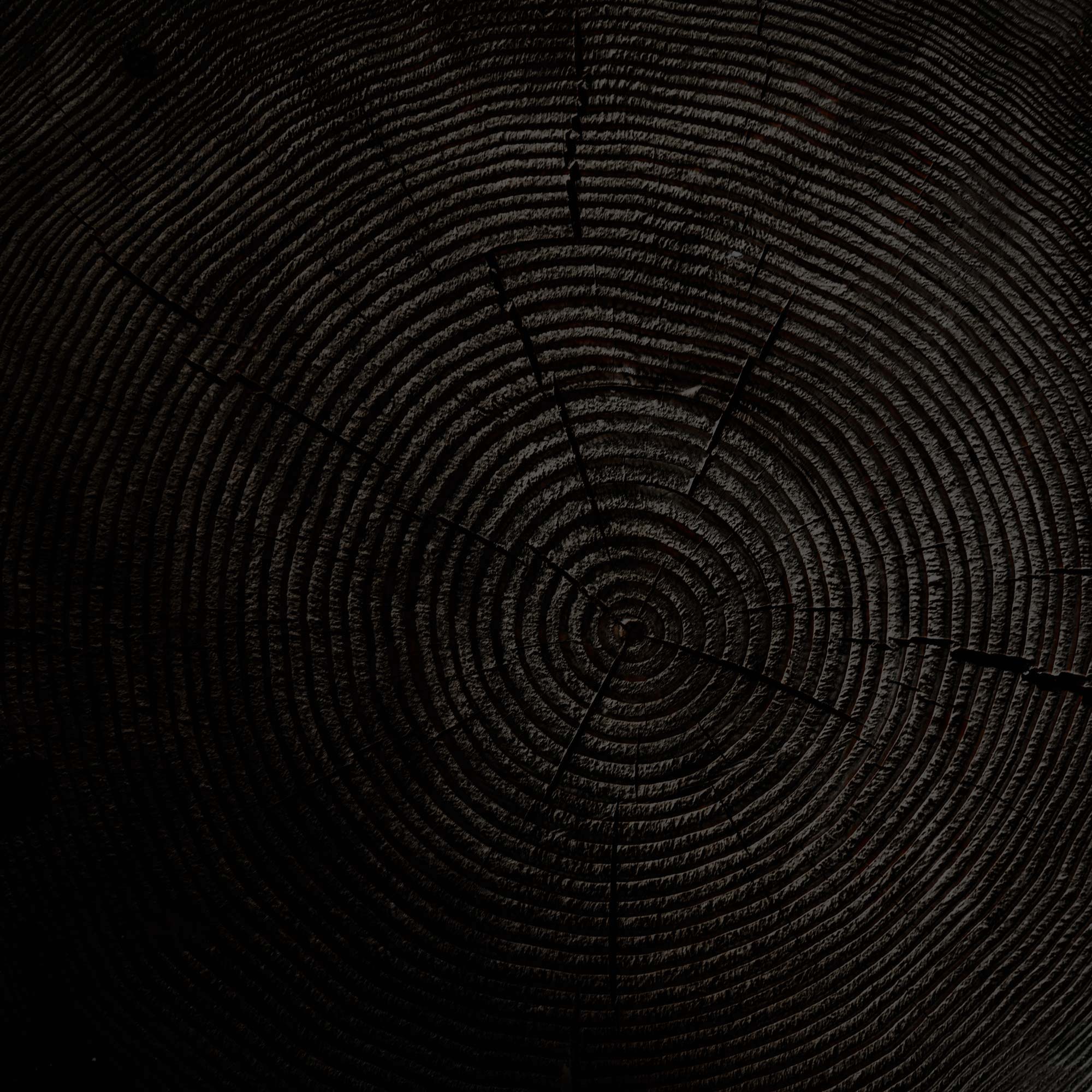 Since 1935, the end of Prohibition, America has changed the taste of Scottish and Irish whisky, a cultural dominance as far-reaching as the hamburger, as all-embracing as blue jeans.

From the seventeenth century onwards various alliances, treaties and wars, meant that the fortified wines of Sherry, Port and Madeira were particularly popular in the British Isles. Shipped in casks, the wines were bottled at the port of entry and empty casks re-used by grateful whisky companies.

It didn’t take long for traders to realise that the original contents, the dark sweet wines, could mellow maturing whisky beneficially – badly distilled whisky could even be made to taste good, young whisky look old.

These casks were hand-coopered from European oak, Quercus Robar, widely found across the mid latitudes of Europe.

The dominance of European oak casks lasted until the beginning of the twentieth century when the United States were mass producing casks by machine on a scale never before seen. In 1920, the celebrated bonviveur George Saintsbury, noticed:

“I have noticed, in the forty-five years since I began to study whisky, that the general style of most if not all kinds has changed…The older whiskies were darker in colour, from being kept in golden Sherry or Madeira casks, rather sweeter in taste, and rather heavier in texture; the newer are lighter in both the first and the last aspect, and much drier in taste.”

That’s the changeover from French to American oak, the arrival of the brash Bourbon barrels, with their tyloses, coming over here.

The Bourbon barrel is made from Quercus Alba or white oak, commonly known as American oak. The cellular structure contains bubble-like cell structures called tyloses that bulge into the cavities of the xylem making the wood particularly watertight, allowing for thinner staves – and sawn oak rather than split essential for mechanised, mass-production barrel-making.

Bourbon distillers seek dark colours, high levels of vanilla and caramel flavours that Bourbon (distilled from maize) draws out from the heavily charred barrels. After prohibition, in 1935, this long established, new oak tradition was made federal law: used once only, the barrels had to be discarded. Being cheap, they were eagerly snapped up by increasingly voracious Scottish & Irish distillers.

The explosion of Bourbon cask usage for maturing whisky coincided with the weakening in popularity and so availability of Sherry, Port and Madeira butts. The final nail in the sherry butt coffin was the outlawing in 1981 of bulk exports.

Today, 97% of all Scottish and Irish whisky is maturing in American oak. Quercus Alba has unwittingly changed the very style of Scotch and Irish whisky: it’s simpler, vanilla and caramel flavours have taken over from French oak’s more complex, buttered-toast.

We think that’s a pity. We feel a combination of the two is needed. 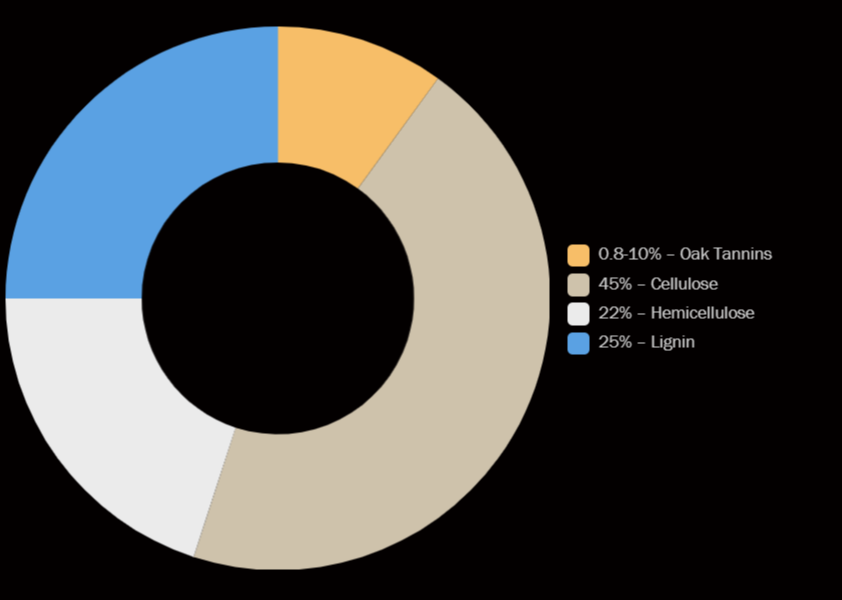