France has the finest oak forests in the world. And it’s thanks to the Royal Navy.

In 1669 Louis XIV’s finance minister, Jean-Baptiste Colbert, did what the British should have done. He expanded and reorganised France’s forests planting premium quality oak varieties suitable for building a navy to fight the British.

This legacy was built on by Napoleon, who in 1803 banned all tree felling without state authority. Two years later, 1805, he decreed that every oak felled must be more than 150 years old and replaced by a new, premium oak.

Depending on how you look at it, Napoleon’s strategy was wasted. The very same year as this far-sighted decree, the battle of Trafalgar took place rendering French naval demands redundant for a generation. Then, in November 1859, the Gloire was launched by the French navy, the first ironclad battleship.

Still, thanks to this far-sighted forest management policy France today has 34,000 square miles of oak forests compared to 4,000 in the UK and less than 2,000 in Ireland.

About 15% of our cask needs are made from premium French oak, so I guess we should raise a glass to Napoleon and salute him for there being enough oak for the world’s finest casks. 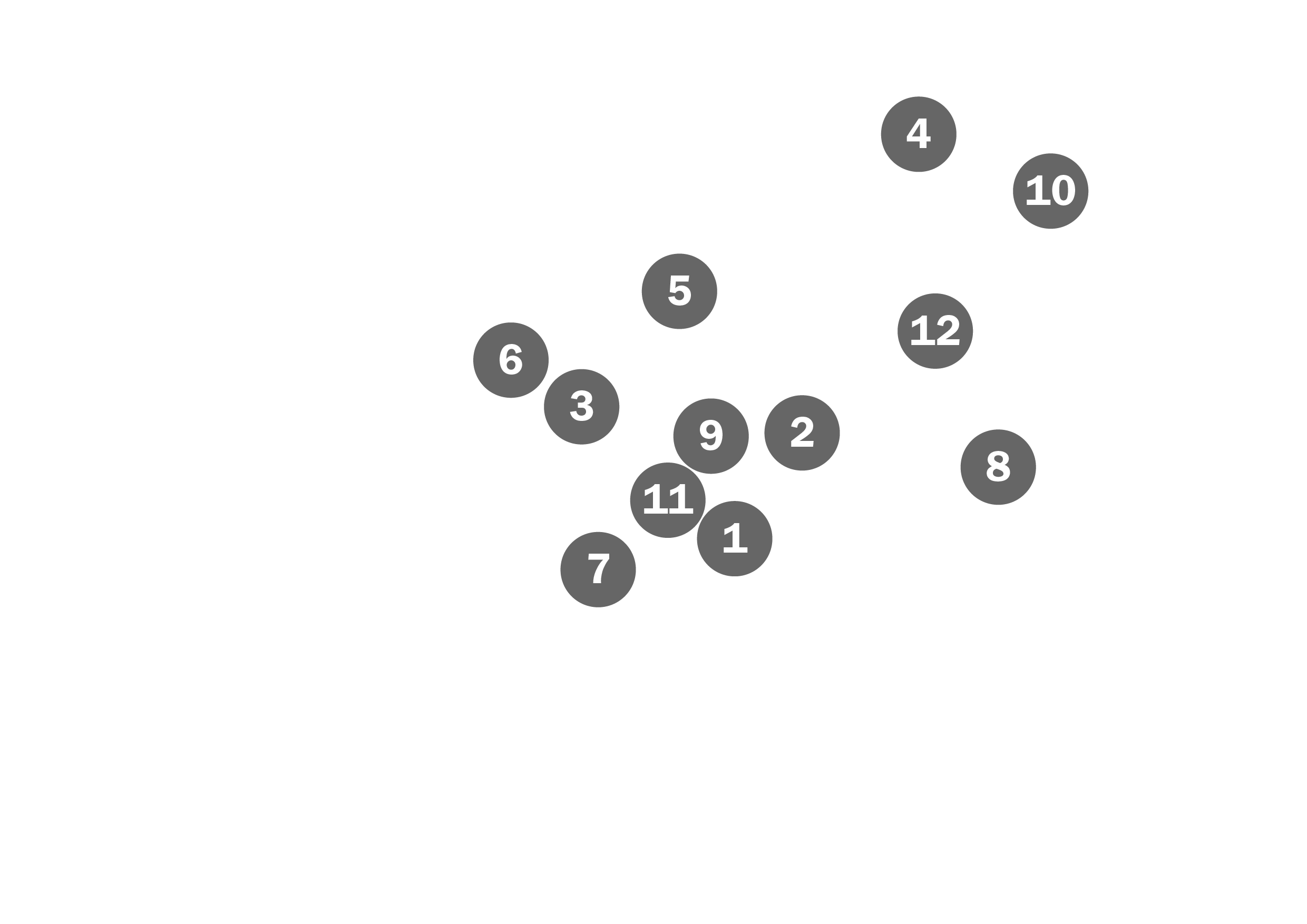 Dawn over the facilitator