I have spent half my career in the wine business, half in distillation. As vigneron, wine shipper, wholesaler and retailer, I saw first-hand what terroir is about. It is about the 3D interaction of place – microclimate, soil, site – on a plant. As a two (and a half) times distillery owner, I’m in unique position to be able to combine, understand and extol the vision and concept of terroir further within the spirits industry.

At Waterford we can clearly demonstrate terroir exists for whisky. We invite visitors to select at random from a list of the different farms’ barley we have distilled since we started, any two terroir origins they wish to compare and contrast to see if they are the same. Of course, if we selected for them, cynics would claim we were fixing it. But any serious visitor is welcome to test for themselves.

Terroir is not that unusual. Gardeners understand it, working out where roses grow best, matching plants to soils; they call it gardening. Farmers know where the best yields are found, the soil thinnest, flooding-prone, wind swept or salt-burnt; they call it farming.

The reason we use barley over corn is that barley provides the highest level of flavour. As any plant it responds to where and how it is grown but then these guys will be telling you next that it makes no difference which variety you use; oh wait…

Sure, the grain is dried, and then 6 months later it is malted, fermented and distilled. And yes, these procedures could be made to appear as aggressive as Dante’s inferno. But then pneumatically crushing grapes, freezing juice at sub zero temperatures, reverse osmosing, and gassing it could appear equally violent.

Have you ever tried to explain politely to a French or Italian vigneron that the spirit distilled by the travelling distillerie ambulante from his own vineyard’s marc is exactly the same as the spirit from his neighbour’s, because apparently terroir cannot exist in a spirit? Like to see you try.

Eau de vie is made from fruits. Pears, raspberries, cherries etc. each fermented and distilled to produce a clear spirit bursting with the flavour of… er, pears, raspberries, cherries. Each spirit’s flavour is derived from its own original fruit. There is a whole appellation surrounding the production of eau de vie just as there is for the spirits obtained from cereals such as rye, wheat, corn and barley.

So, it follows logically that a new spirit’s flavour can be influenced by the original source material. The single malt whisky flavour, that differentiates it from a Bourbon or a Rye or a Cognac or Calvados, is derived from the barley grain. Where that grain is grown and how it was nurtured ought to impact, therefore, on that flavour. If one was prepared to look for it, that is. Commercially the industry looks the other way: it’s about yields and prices not flavour or style.

But research is being done, part of a genetic investigation to identify which grain varieties produce certain flavours in varying micro-climates. The research did not set out to prove terroir in spirits per se, but it is one of the happy coincidences determined by the much bigger commercial imperative of developing new, targeted, grain varieties matched to specific climates and soils. A bit like single malt, the terroir cat is now out of the bag; the proof does exist.

“There is no scientific evidence to prove that terroir exists”, the usual defensive refrain trotted out by the whisky industry, is about to be blown wide open.

TERROIR IS THE 3D INTERACTION OF PLACE – MICROCLIMATE, SOIL, SITE – ON A PLANT.

We can already observe the opening salvos of an industry seeking to undermine the whole concept of terroir in whisky. In essence, they have to discredit it or otherwise more enlightened consumers will be asking awkward questions about their own provisioning: an inconvenient truth.

A recent Imbibe article quotes doctor of history, Nick Morgan, Diageo’s Head of Whisky Outreach, on his view of terroir in whisky: “I have to remind them how destructive the distillation process is. The distillation process itself is all about destroying many of the characters that you thought would define terroir. I try to remind people of the famous folk song John Barleycorn is Dead, which is an allegory of the beer-making process and is about the murder of John Barleycorn. They describe verse by verse what happens to this poor thing in order to make beer. In distilling we kill him again, if not twice more, so it’s brutal murder. So, all that terroir stuff can’t get through the process.”

The industry is already trying to deliberately muddle the concept by adopting the cloak of appearance rather than actually doing anything concrete. They’ll talk about a distillery’s physical presence being actually something to do with terroir. They’ll show where the distilleries are and say that is provenance; they’ll put it side by side with a picture of any pretty field of barley and say “we only use the finest local ingredients” while hypocritically importing barley from overseas. But the new generation of drinkers – more educated about these things, because they can consume content on it and teach themselves – won’t be fooled quite so easily. They want to know, they want the truth.

Watch out for the standard propaganda playbook in response – we’re currently at step 2. First, they deny its existence; then they discredit the concept; then they spin the media; after that they bully supporters; then ridicule exponents; finally, they play the man. 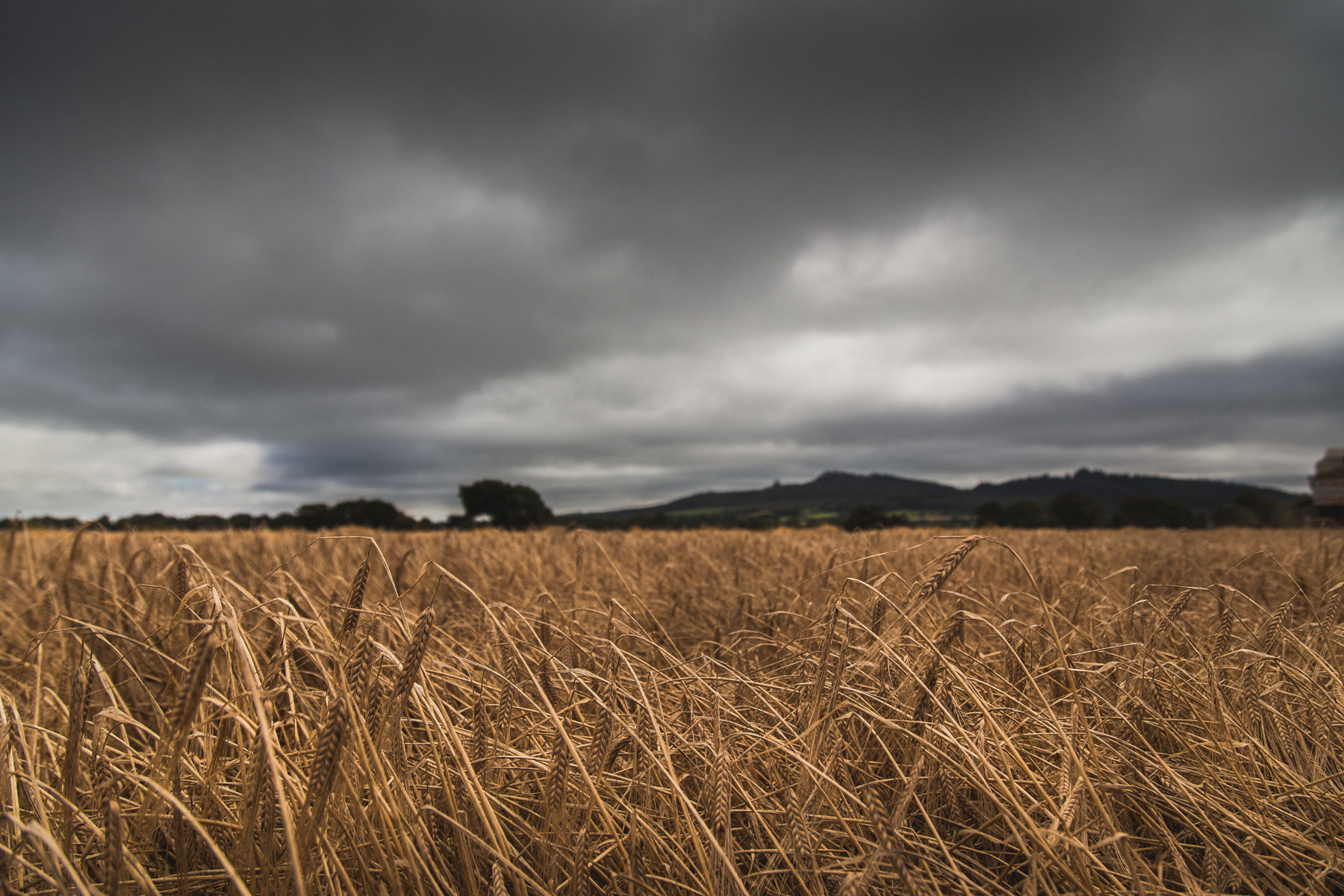 But – and here’s the crux – as the production side endeavours to suppress terroir they will be frantically working out a way to harness it on the sales and marketing side!

The global success of whisky is derived not only from the quality of its spirit but from the power of its marketing. You can bet, as surely as night follows day, that the next vacuous whisky buzzword will be terroir, that focus on barley.

And those spouting off will have zero experience or understanding of it. It’s just the next marketing crutch, the latest fad for the industry’s automatons, copycatting from the pioneers: remember the Rule #1 of whisky marketing: imitation is cheaper than innovation.

In the early noughties, when I first raised our experiences of subtle integration of oak and casks at Bruichladdich, we were derided by all the leading whisky pundits, declaring it was all a cheap short-term gimmick.

Funny how those very same whisky gurus now embrace ‘wood finishes’ as the origin of “80% of a whisky’s flavour”! The whisky marketeers’ fervent, religious, search for the next band wagon is like Brian being accused of being the Messiah: “I say you are, Lord, and I should know, I’ve followed a few!”

And sadly, it will help marketeers that terroir does not really have a direct English translation; it’s a bit exotic, rather fancy, pompously French and conveniently vague, making it ideal for those that don’t really need – or want – to understand. But – excuse the double negative – that doesn’t mean it doesn’t exist.

Back to the future