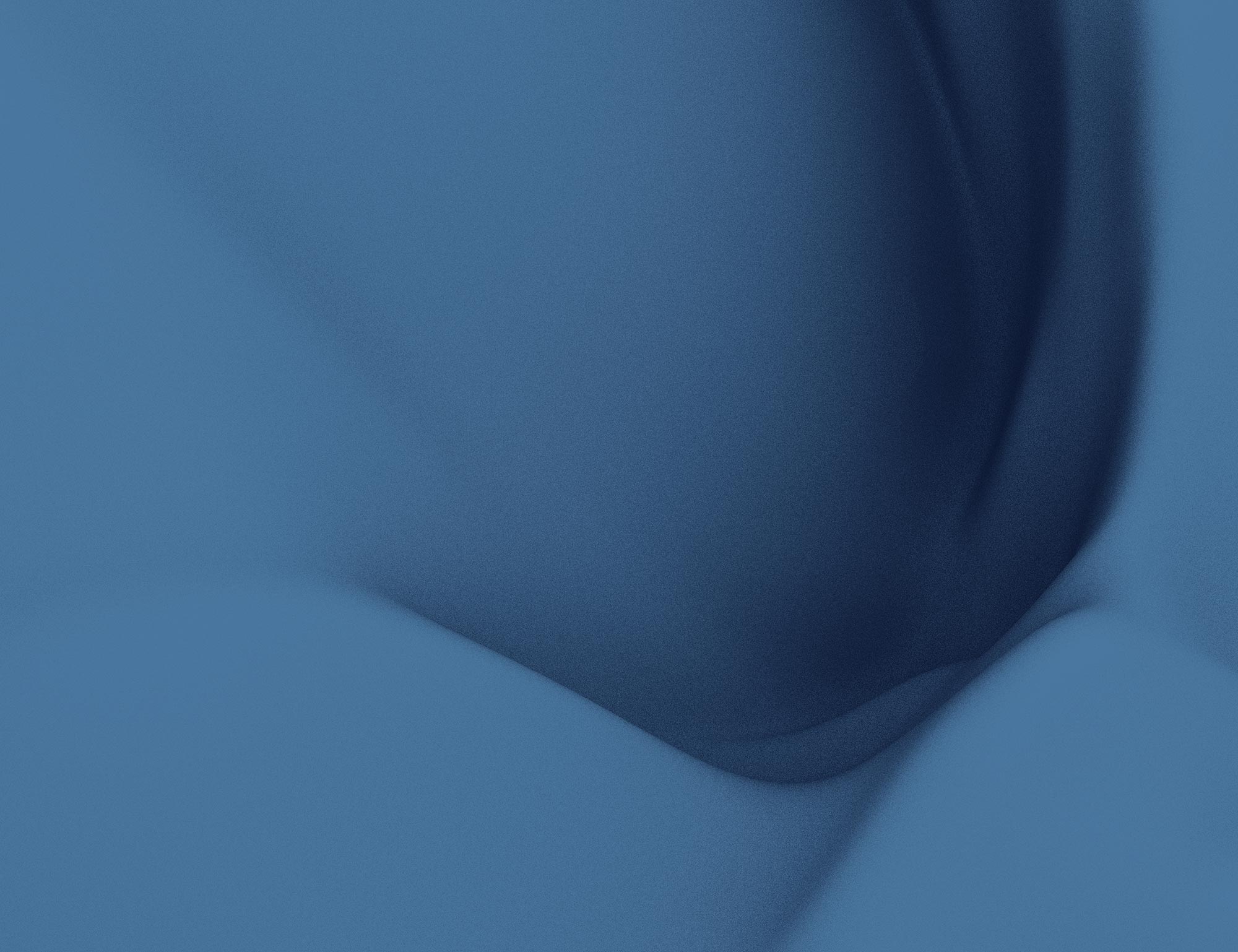 William Strangman built his brewery in 1792 on the banks of a tidal section of the River Suir Estuary, that empties into the Atlantic.

The buildings nestle on a narrow bench of ground fronting the deep estuary to the north, bounded by the steep slope of Summer Hill behind to the south, the cliff of Bilberry rock to the west, and the Viking town spreading to the east.

The surface, as one would expect, is a sequence of alluvial deposits, sand, gravel, clay and silt of the River Suir valley. Being so close to the estuary, the surface level water is affected by the tide. It is brackish and no good for brewing.

Deeper down, however, are the sedimentary rocks of the Iapetus Ocean floor, sandstones of dark grey slate with thin siltstone formed 510 to 438 million years ago in the Ordovician period.

This bedrock was deformed during the violent Caledonian Orogeny with associated volcanic activity. This severe folding, faulting and metamorphism means the rock strata is turned on its end, dipping steeply at an angle of 88˚. Behind the distillery, on the steep Summerhill slope, an outcrop of this vertical sandstone is exposed, like a pack of cards.

As a result of folding the crystalline volcanic rocks ruptured. This means the ground water flows horizontally via a system of fractures within the otherwise impermeable rock mass, rather than the usual percolation downwards from the surface.

Rains that fall on the Comeragh mountains flow via these water-bearing volcanic rock fissures creating an aquifer of pure, soft water of ideal mineral balance, 30 kms further to the east.

For over 224 years the source for brewing water has been an old 3m wide, brick-lined well at the foot of Summerhill, dug to a depth of 12m to tap the purity of this rare volcanic aquifer.

The water is pumped to a 600,000 litre closed reservoir on Summerhill over looking the site from where it is piped by gravity through the old brewery to the new distillery.

Two deeper, more recent boreholes, drilled to a depth of 22 m deep, feed a separate reservoir for general use.

The purity of this volcanic-filtered water is where our spirit’s journey starts.

Gravel. sub-angular to sub-rounded, 2 to 40mm in size. Occasional cobbles up to 100mm in size 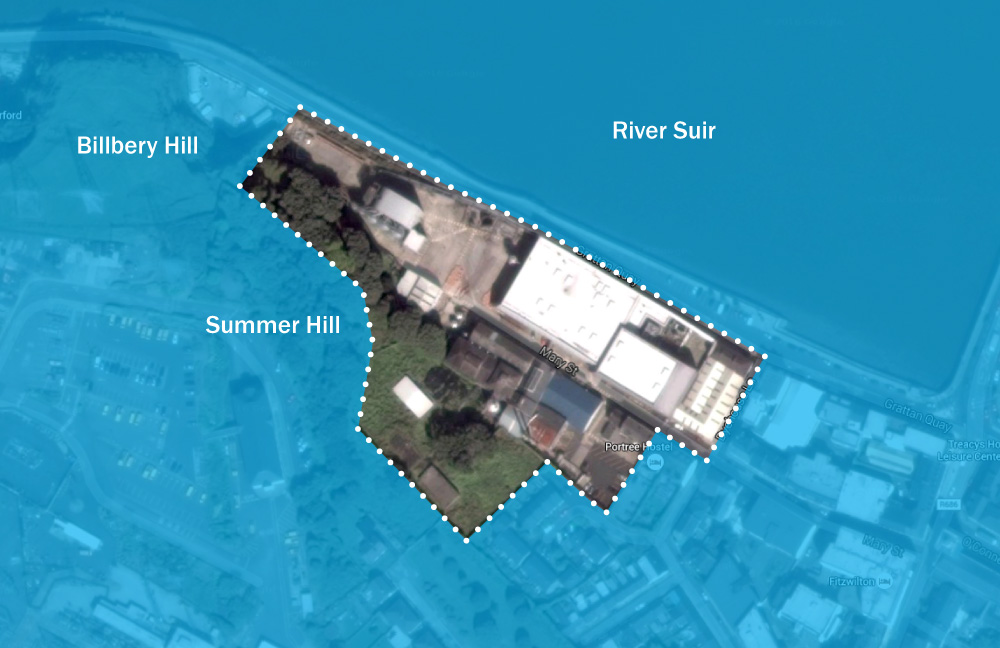