THE HERITAGE GRAIN PROJECT & HEADING BACK IN TIME FOR FLAVOURS

Our raison d’être is to produce the most flavoursome whiskies possible, and flavour in single malt whisky begins long before the barrel. Indeed, the flavours extracted from mashing, fermentation and distillation exist only because of what the barley, that primary raw ingredient – which gives single malt whisky its complexity – provides.

Our Single Farm Origin distillations allow us to explore the influences of terroir on barley – one farm per week, throughout the year. Yet there are further questions for us to ask in the field; another intriguing interrogation of the grain: variety.

But, with barley varieties, things are not so simple and obvious.

The modern varieties of barley available to distillers are all descendants of similar grandparents; they are siblings who share too much genetic material with each other. Each new family member has been bred for reasons of disease resistance, crop yield or spirit yield – but never flavour.

While there are few flavour differences between varieties, owing to the closeness of the genetic material, certain terroirs do seem to suit some varietial flavours more than others.

All in all, that’s a little depressing for an exploratory distillery like Waterford, though admittedly it is ideal for those seeking humdrum homogeneity in their spirits. Barley today has to work on a one-size-fits-all global level in a wide variety of climates and soil types. Gone are the days of regional identity.

We might just have to start breeding our own varieties based on flavour. 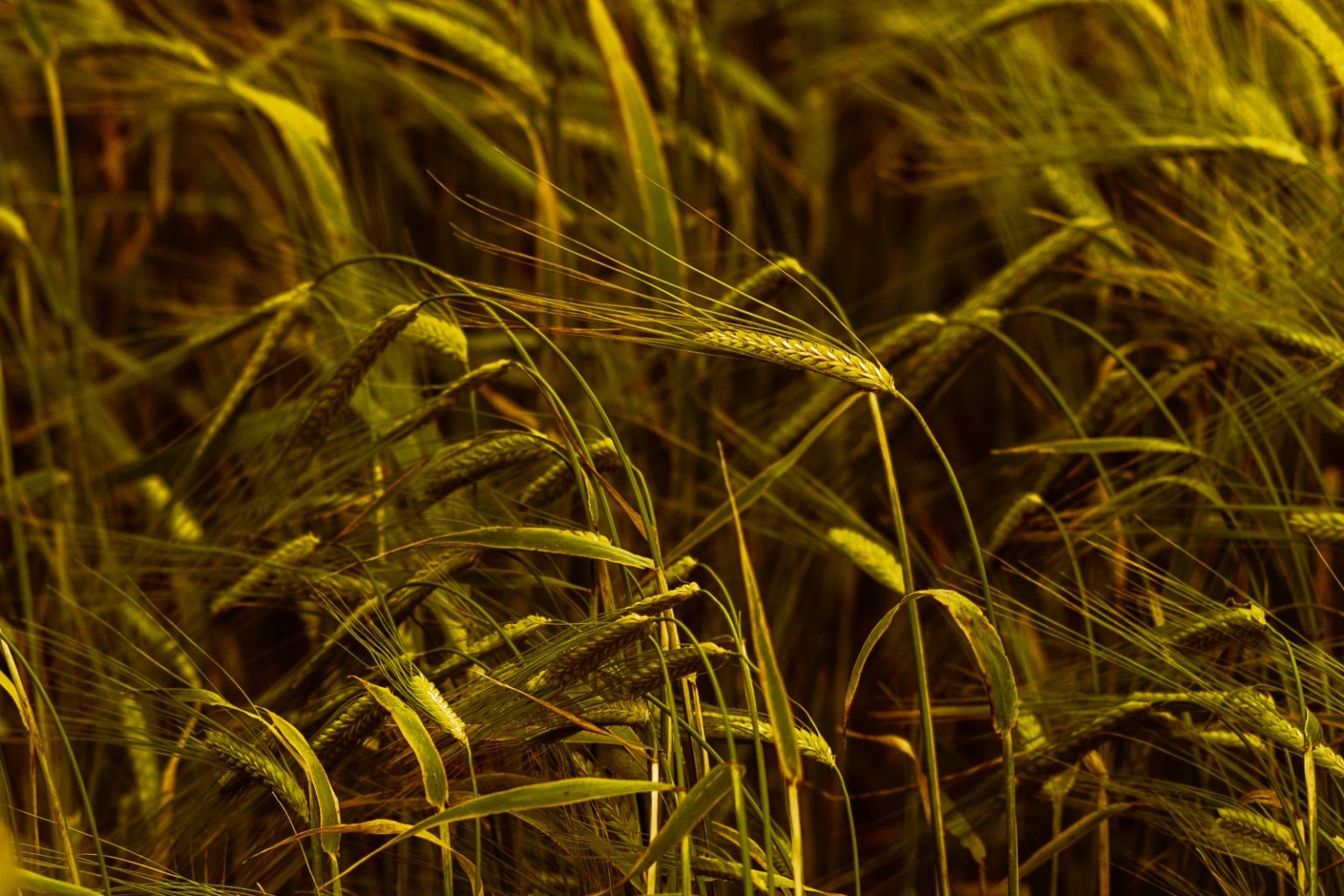 Historically, Irish farmers grew barley from home-saved seed from the previous harvest – at least, before the development of new hybrid varieties in the early 1900s. The home-saved seed had poor yields, was highly variable from plant to plant – not to mention farm to farm – and it was hugely dependent on the weather, far more than today. Farmers struggled year on year.

Since we began distilling we have been working with our maltsters, Minch Malt, on sourcing intriguing varieties from what were ‘new hybrids’ at the end of the 19th century to be used for brewing and distilling in Ireland.

We started with a mere 25g of barley samples for each of the heritage varieties, which were stored by the Department of Agriculture in Backweston Co. Dublin. These 25g samples were then upscaled to 40 tonnes of barley for malting purposes, which means that the project has taken several years for the quantity of grain to be viable for distillation.

With the barley crops themselves being almost three times as expensive per tonne as modern varieties, this is not something we have been taking lightly.

Hunter (Kenia x Spratt-Archer) is the result of a cross between Spratt Archer – which was the first hybrid variety bred by Herbert Hunter – and Kenia, a Scandinavian barley. Spratt Archer was grown very successfully in the UK but it needed Kenia’s characteristics for shorter and stronger straw to stand against the Irish climate.

Introduced in 1959, the variety was named after Herbert Hunter in recognition of his enormous contribution to barley breeding at the Cereal Station run by the then Department of Agriculture and Technical Instruction (DATI) in Ballinacurra, Co. Cork.

Hunter accounted for 75% of Irish malting barley purchases by 1966. Hunter’s dominance of the Irish malting barley industry continued up until 1978-1979 when it was replaced by Ark Royal and Triumph, both of which possessed significantly higher grain yield potential and better resistance to fungal diseases. Hunter was widely missed by brewers and distillers as it is thought to be one of the most flavoursome varieties compared to more recent varieties. 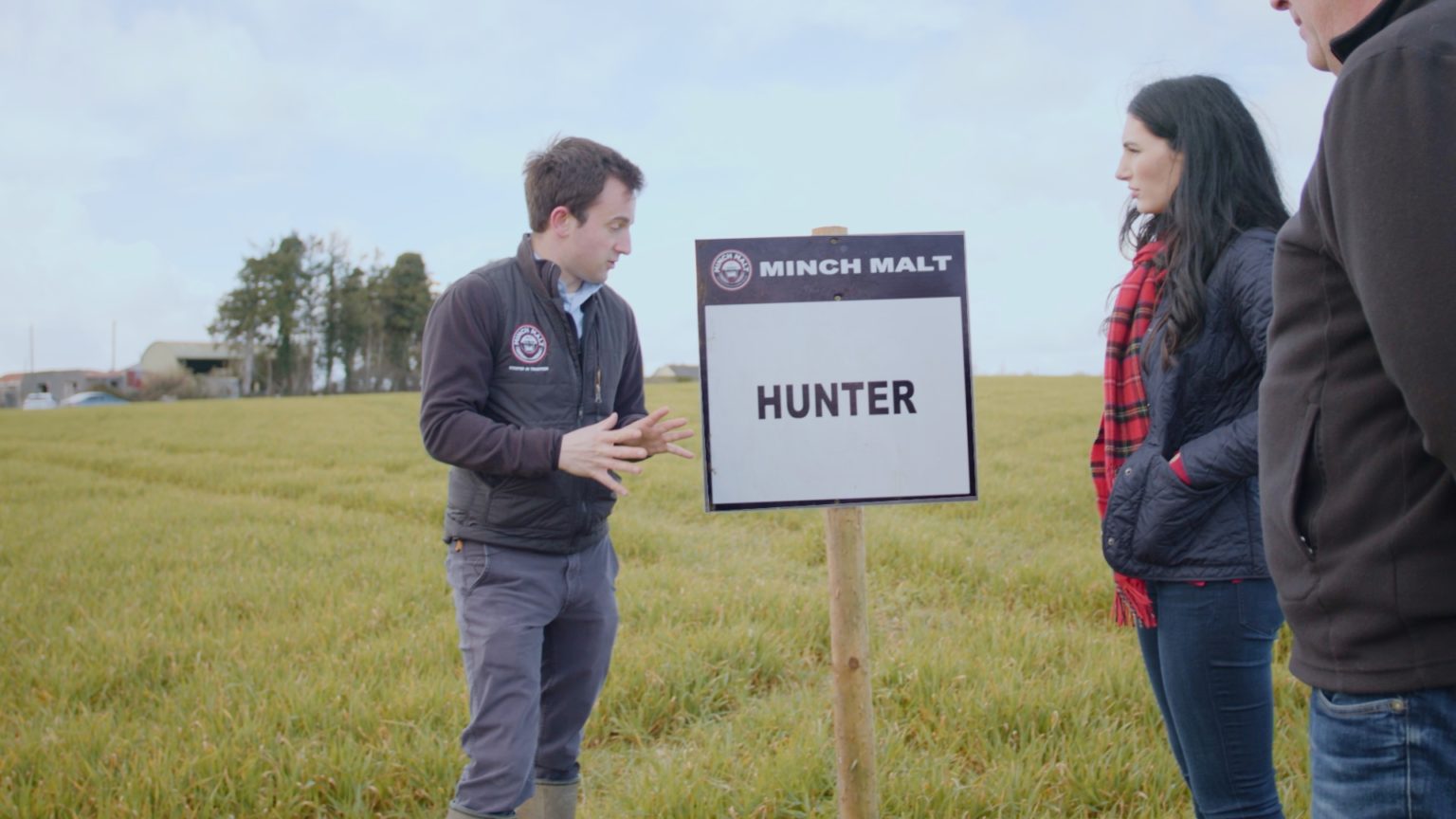 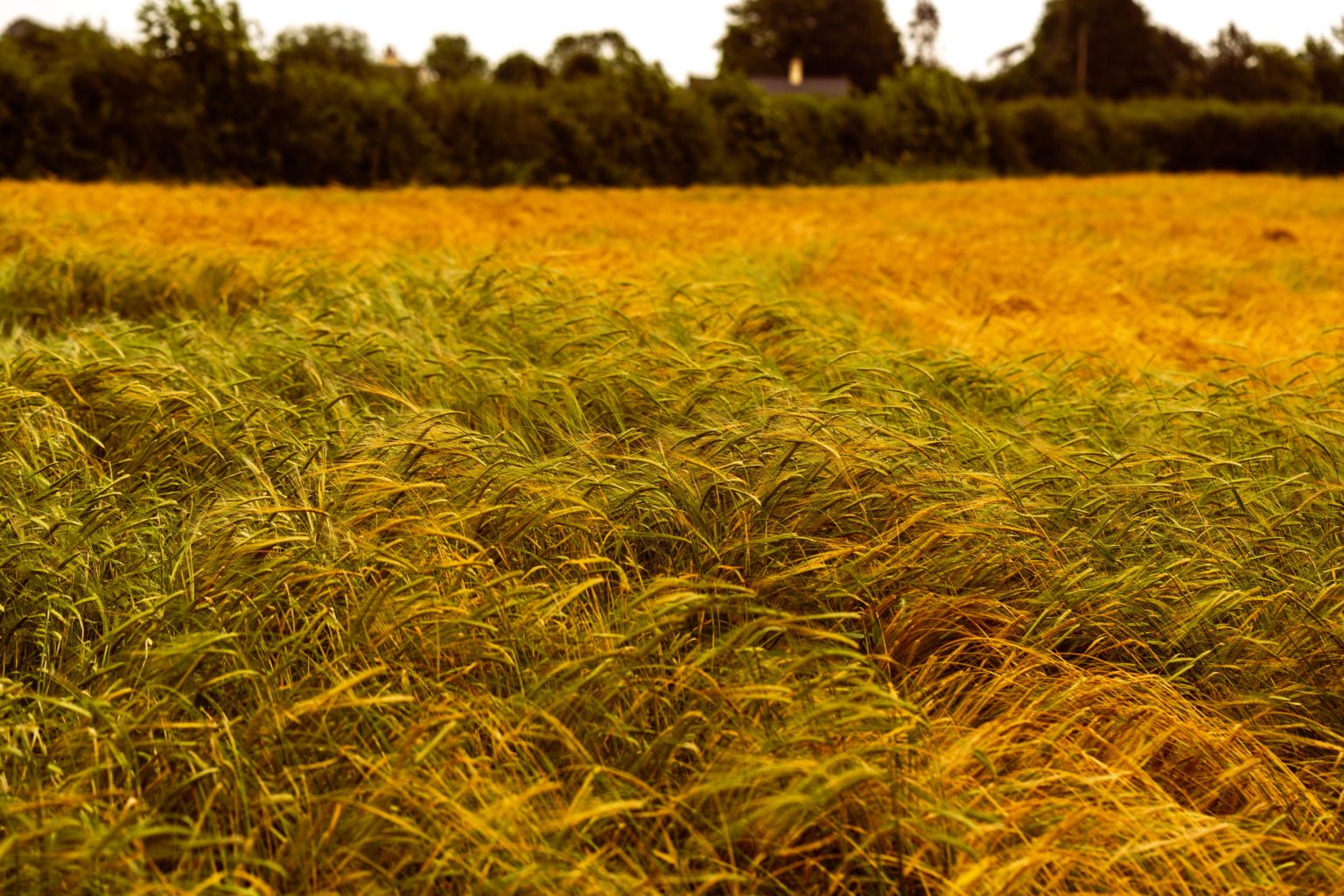 Goldthorpe first came about as a mutation in crop of barley at Goldthorpe – in Yorkshire, England, in 1889 – and was bred through a single plant selection like Old Irish below.

It is a tall-strawed, wide-eared barley variety that in the first decade of the 1900s was subject to extensive field trials in Ireland. Goldthorpe was thought to have good yield and quality potential. Characteristically at the time it was described as having a long straw, a long, drooping neck and large, rich yellow grains.

It “proved superiority to all other wide-eared types, while on some farms and in certain seasons it has shown a better return than Archer [a valuable parent for modern hybrids]” – which is in itself an interesting terroir x variety statement. When compared to another variety, the shorter and plumper Standwell, Goldthorpe was shown to be of “superior” malting material.

(Source: Department of Agriculture and Technical Journal Volume XIII October, 1912 to July 1913 P=76: Report by H. Hunter titled “A summary of experiments in Barley Growing Conducted during the Eleven Years 1901-1911”)

The origins of Old Irish go back further still, beyond the pages of documented history. This grain is a narrow-ear variety and is indigenous to Ireland – a landrace.

Like Goldthrope, some of the earliest information we have about it come from Herbert Hunter’s field trails. Old Irish was not considered a pretty grain, and the trails – during 1904-1905 – proved unsatisfactory.

“The grain is usually coarse with a bad colour and the quality is distinctly inferior to both Archer and Scotch Chevallier. The most striking characteristic of Old Irish is its early ripening habit. It is usually seven days earlier than Chevallier varieties and fourteen days earlier than Archer. In districts where sowing is unavoidably delayed in the Spring or where the character of the soil is conducive to late ripening it may prove of some value but in the generality of barley growing districts it is an unsatisfactory variety to cultivate judged from any point of view.”

“Several single-ear selections of this variety have been made since 1905, but none of them up to the present has exhibited a sufficiently high quality of grain to warrant further quantitative investigations.”

“On the light sandy soils on the eastern seaboard of County Wexford another old variety of Chevalier type known as Old Irish or Common Barley is grown and succeeds well. It produces a fairly heavy yield of grain of excellent feeding quality, but is not favoured by maltsters.”

We won’t be distilling Old Irish until 2022, as this year’s harvest provided just to get enough seed for next year’s crop – we’re still very much in the ‘upscaling’ phase.

For Old Irish Harvest 2021, to be distilled in 2022, we expect between 35 – 50 tonnes of malted barley – with any luck – to be delivered, depending on the growing season.