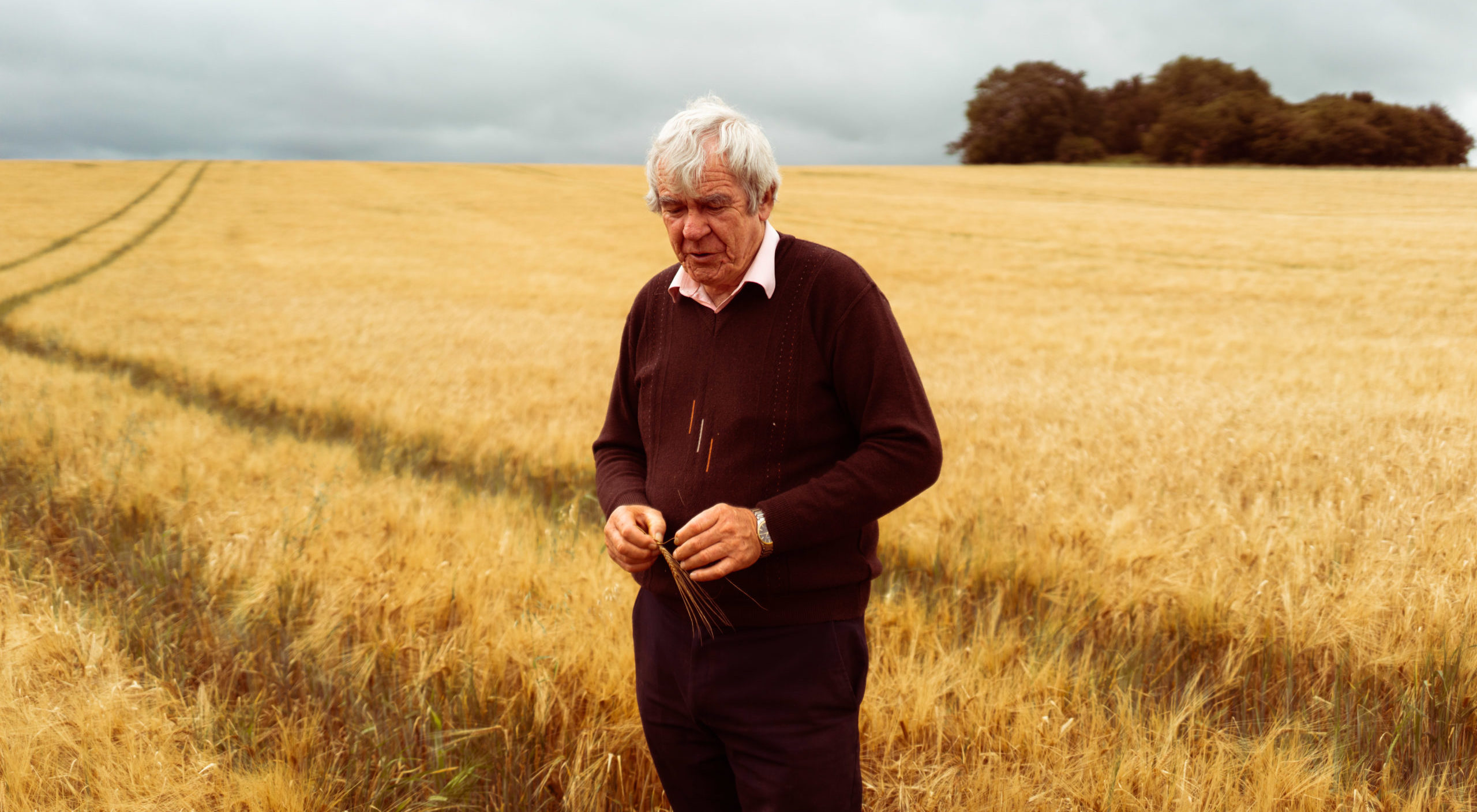 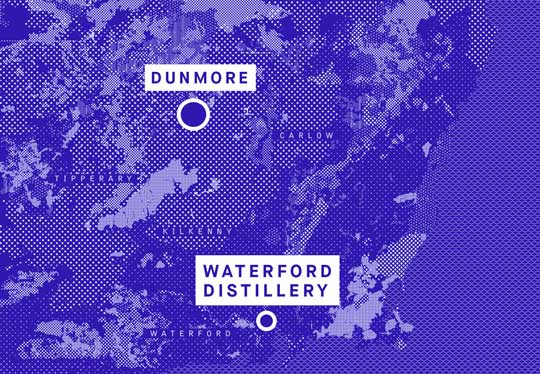 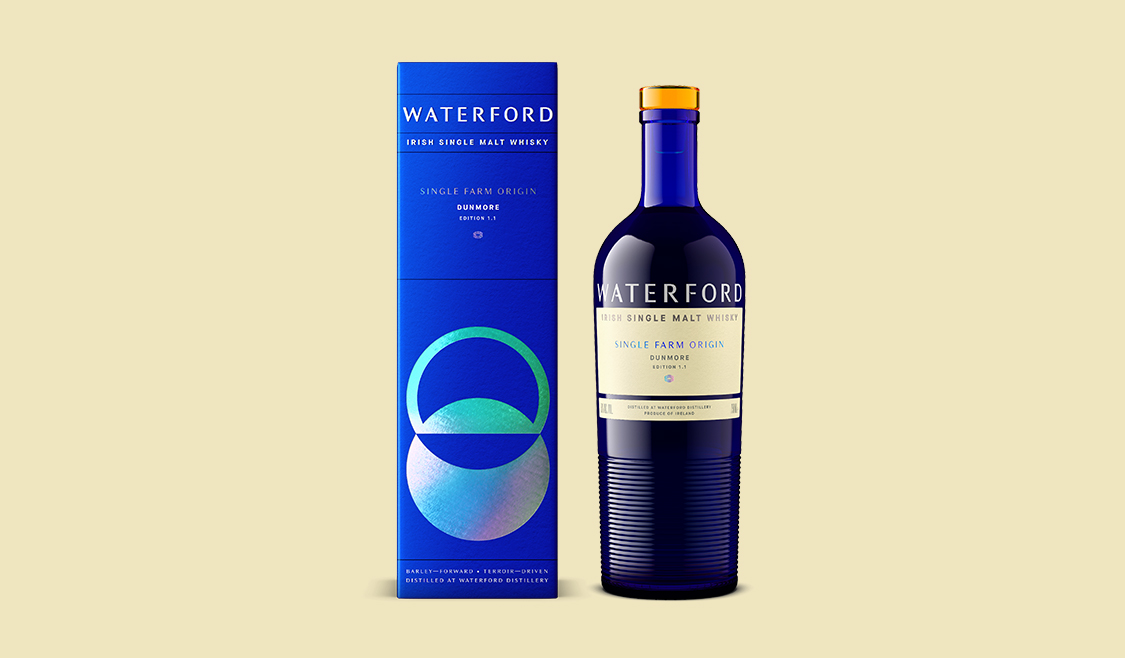 At the top of John Tynan’s barley fields, within a striking circular copse of trees, is the early medieval fort that lends the townland its name – An Dún Mór, the big fort – a reminder of turbulent times of lore. Nestled between the Slieve Bloom Mountains & the Castlecomer Plateau of County Laois is this westerly-facing, lowland terroir, of limestone-derived loamy drift that harbours a compact gravelly tilth.

Prior to 1756, Dunmore was home to Edward Maurice, Bishop of Ossory, who died at the house that year.  In 1756, house, demesne and estate passed to Sir Robert Staples, 7th Bt., a connection-by-marriage and ward of the bishop. He descended from Thomas Staples of Bristol, who came to Ulster circa 1610 as part of the plantation, prospered as an iron smelter in County Tyrone and was created a baronet by Charles I in 1628.

Upon the death of Sir Robert Staples, 8th Bt, in 1833, Dunmore passed to Edmund Staples, his illegitimate son. The three storey gable ended house was felled in the late 20th century. The children’s author CS Lewis was a relative of the Staples family.

John Tynan’s farm backs onto Dunmore Wood, which backs onto Moyne Estate. Moyne House became the Hamilton family home in the early part of the 19th century, when Robert Hamilton-Stubber moved there from Kilkenny. The Hamilton family, who still reside there, descend from Hugh Hamilton who settled near Bangor, Co. Down under James I and was made a denizen or citizen of Ireland in 1616.

‘In 1844, 3 ewes, the property of Edmund Staples, Esq., Dunmore, yeaned the extraordinary number of ten lambs, all alive and well.’ Just to show that Edmund Staples was more than ready for any poacher or trespasser who invaded Dunmore, the Dublin Monitor recorded his arsenal in the 1840s as consisting of ‘3 double barrelled guns, 6 muskets and sword-bayonets, 6 carbines, 7 bayonets, 1 duck-gun, 3 blunderbusses, 5 double pistols and 18 single pistols.’

The Sound of Dunmore

This track starts out at the River Nore. From here we move up through the woods that run along its banks; the place is busy with birdsong, and the sounds from nearby farms. We eventually reach last year's barley fields, which have just been ploughed, before going further – into the old ring fort at the centre of the field. This is a little wooded area now, so we can hear the wind through a branch of an ash tree. 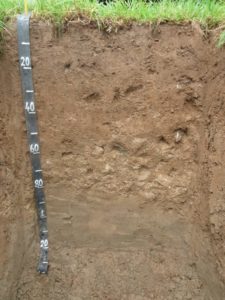 Appearance: deep gold with oils that remind me of the rolling hills of the Comeragh mountains on the glass.

Finish: warm clove that tingles on your tongue and then becomes mouth-watering.