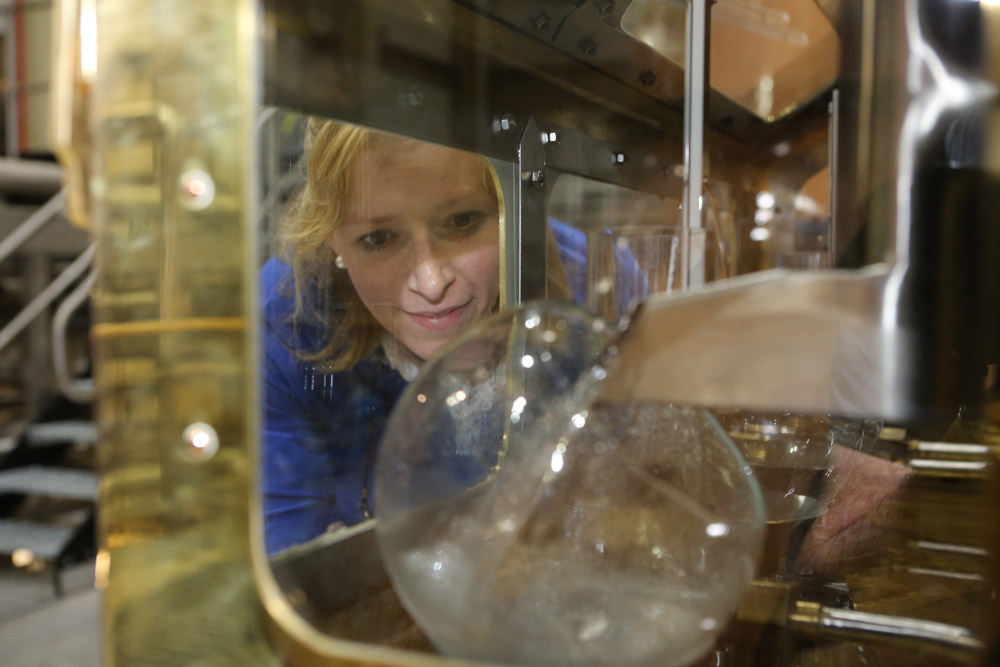 Just 53 weeks after it acquired the former Guinness Brewery in Waterford, the first new spirit has been made at Waterford Distillery. By law it cannot be called whisky till it has aged for at least three years in cask, it is the first to be distilled in Waterford for 201 years.

Waterford Distillery was established by industry veteran Mark Reynier, founder and Managing Director of Renegade Spirits, who said that the successful “spirit run” represented a key milestone for the business.

“It’s an enormously proud moment. A landmark. We have struck gold; this spirit is fantastic, beyond all expectations. I had a pretty good idea what the style would be – it’s dictated by the shape and size of the stills – but the great unknown is what the the barley, fermentation, process will contribute to it. To have such good spirit when we have more or less ‘a plug and play’ set-up is very encouraging. It’s a huge relief!”

Mark Reynier is a leading whiskey entrepreneur who in 2000 took over and rejuvenated Bruichladdich Distillery on the Isle of Islay in Scotland, which was sold to Remy Cointreau in 2012. He has reassembled two former colleagues John Adams as FD and Sir John Mactaggart as Chairman along with investors from that business to support the new venture.

Reynier has also attracted Irish investors and has created partnerships with 48 local farmers via barley maltsters Minch Malt, to secure the highest quality barley with unparalleled provenance and traceability.

Reynier says that to date the company has exceeded all its targets for the Waterford distillery: “the conversion was completed in record time and on budget. We have in storage the finest barley I’ve seen in 30 years.”

While the distillery is amazingly state-of-the-art, the stills are much older. Originally built in 1972 for the Inverleven distillery, near Glasgow, they were used for only 18 years before that site closed. Subsequently refurbished by still experts Forsyths to a superb condition they are at last ready for action. “I firmly believe we are going to do something wonderful with them.”

Waterford distillery will be fully operational in March 2016.

the team keep releasing whiskies that surprise, delight and with fascinating stories behind them. They make a refreshing change from another cask finish.
05/12/2015

the team keep releasing whiskies that surprise, delight and with fascinating stories behind them. They make a refreshing change from another cask finish.
05/12/2015 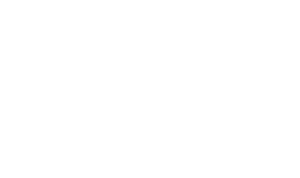 If you're looking for a truly unique tipple to sip on while you celebrate, this may be the bottle for you.
05/12/2015 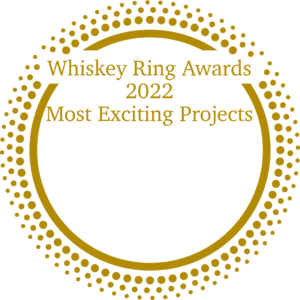 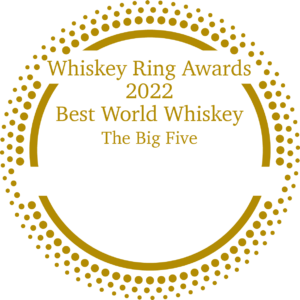