the team keep releasing whiskies that surprise, delight and with fascinating stories behind them. They make a refreshing change from another cask finish. 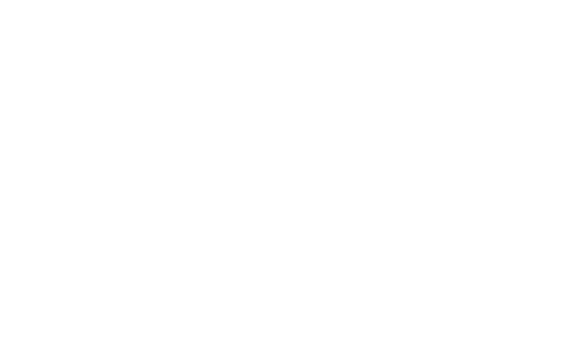 Biodynamic farming, a practice embraced by many wineries as “organic-plus,” is rare in the whiskey world

A very unique and successful release

This new release from whiskey-nerd-beloved Waterford out in Ireland is named after pioneering plant breeder Dr. Herbert Hunter

There is a serious creaminess to the texture, which also carries subtle hints of woodsy spice and chocolate-coated malt balls

Thanks to Waterford Whisky for sponsoring the evening reception for the Joyce in Music recital at Princess Grace Irish Library, Monaco

A fat, sweet spiciness with bags of Zante currants

Discover the magic and natural methodologies behind Waterford Whisky

Ballybannon swings hard and manages to connect on every front

As you’d expect from Waterford, it’s the barley that makes Heritage: Hunter stand out

Ireland’s Waterford Whisky is singularly focused on highlighting the concept of terroir in Irish whiskey, creating some interesting expressions along the way