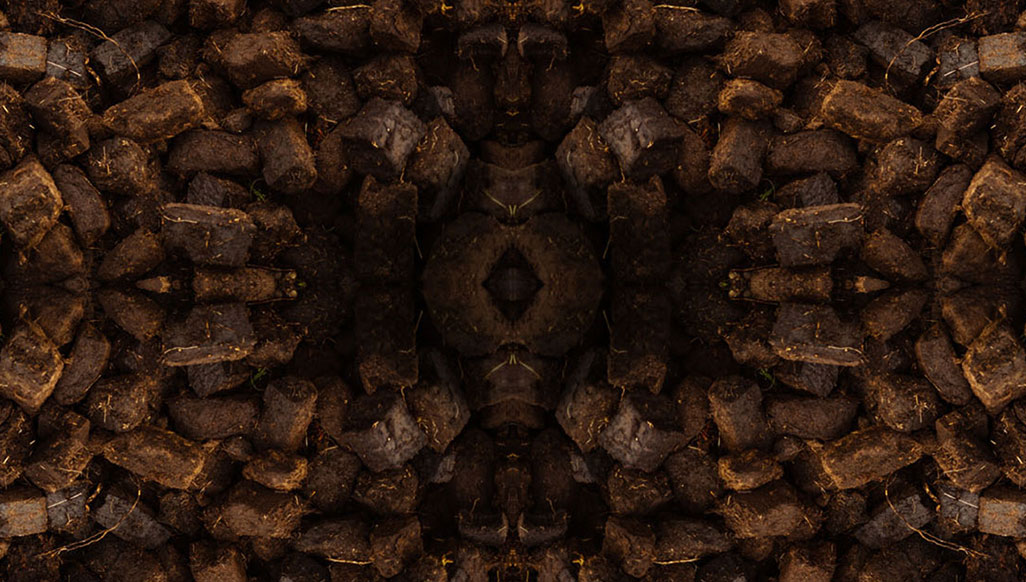 Out of necessity, since the dawn of time, peat had been the primary fuel source in rural Ireland, with its sweet pungency familiar to generations gathered around the hearths of thatched cottages.

That same diffused aroma cloaked barley dried over peat smoke by illicit distillers, a custom that died out in the 1850s – and a reminder that we’re not just talking about Islay here, nor Scotch whisky; but Ireland, and Irish whisky.

Peated Irish barley was not solely the preserve of the small and hidden, either. Advertisements from the 1820s show that it was once the ubiquitous Irish whisky style, even among the very largest distillers. Hardly surprising, unless one listens to the smoke and mirrors of a few canny tour guides throwing stones at the neighbours across the water: Scotch = smoke, Irish = smoke-free. Today the common, if misinformed, claim is that Irish whisky, far from being associated with peat, is virtually defined by the lack of it.

This, lest we forget, in a country covered by a higher percentage of peat bog than almost any other on earth.

Our quest for natural flavour and our fascination with the old ways has seen us travel back in time. Back to a more ancient style of single malt whisky. Back to the bog.

Why? Well, for one because we are curious about the flavours that peat has to offer. Because we are intrigued by the different ways in which it interacts with our barley-forward spirit at varying levels of phenolic intensity. And because we can. We have already discovered, extraordinarily, and to our great surprise, that the flavours of a single farm’s terroir are more intense in their contribution to a whisky’s flavour than those of peat.

Most of all we are curious about how the flavours of peat are affected by the place – and, crucially, the way – in which that peat has formed. How does the deep inland raised bog differ from the shallower blanket bogs of the coast? How does a higher concentration of sphagnum moss in peat differ from a more rooty, woody variety?

And intriguingly, now, how does the flavour of Irish peat differ from that grown in Scotland?

Questions. Always questions. But the smoke is clearing. Soon the myths and misapprehensions will too. For the first time in a generation, Irish-cut peat and Irish-grown barley are coming together.